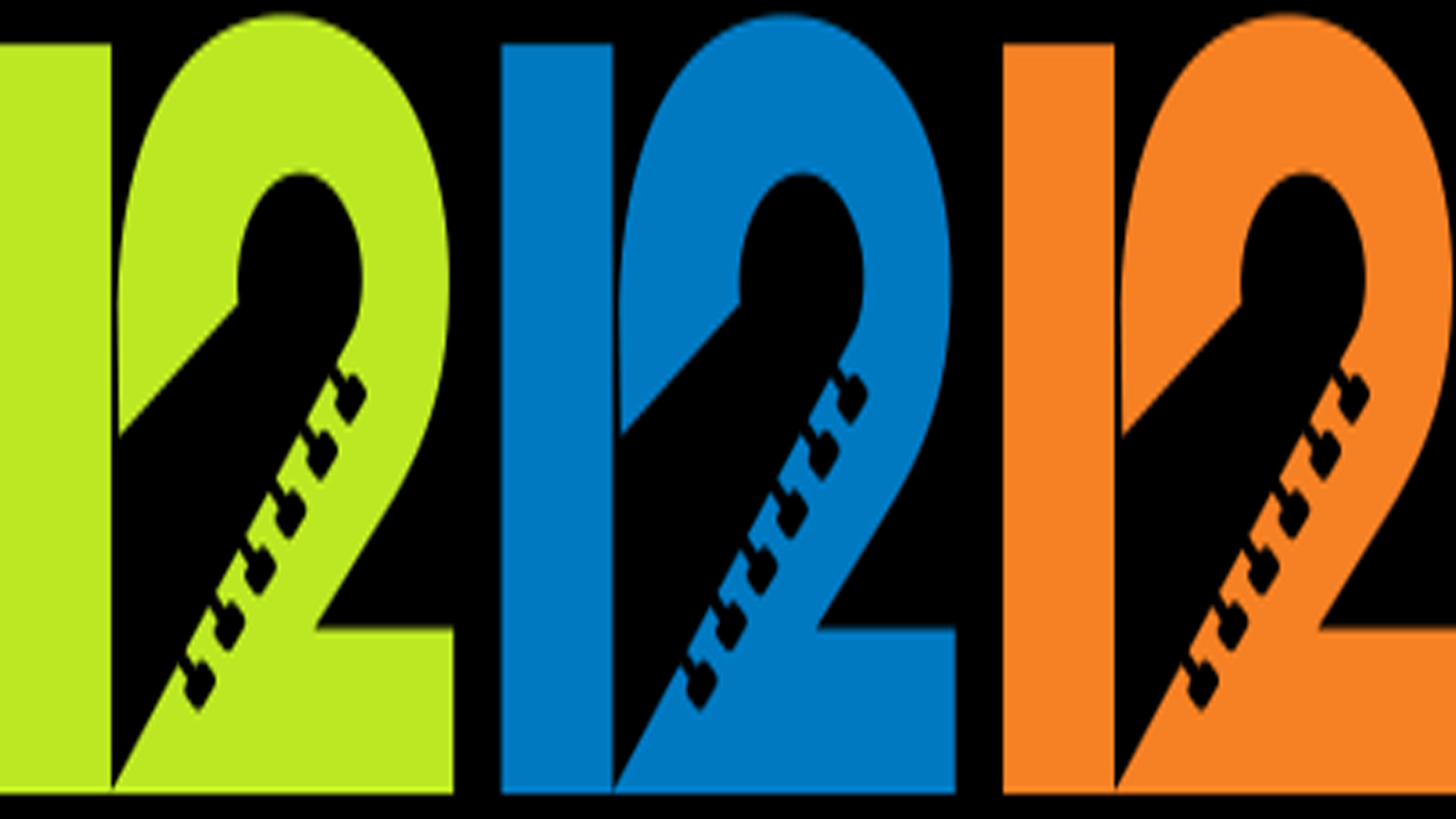 “121212 was a perfect event and the movie captures the essence of the intention of the event, people helping people when there is a need, in this case the Sandy Crisis.  Thank you 121212, Paul Sladkus, Founder, www.goodnewsplanet.com .”  Go to www.robinhood.org  to donate for those who are still suffering from Sandy. www.121212concert.org

Founded in 1988, Robin Hood is New York’s largest poverty-fighting organization, and has focused on finding, funding and creating programs and schools that generate meaningful results for families in New York’s poorest neighborhoods.   The Robin Hood Hurricane Sandy Relief Fund has granted over $71 million to organizations throughout New York’s tri-state region that help individuals and families recover from the devastating effects of the storm.  In addition, Robin Hood’s board of directors pays all administrative, fundraising and evaluation costs, so 100% of your donation goes directly to organizations helping victims of Hurricane Sandy rebuild their lives.