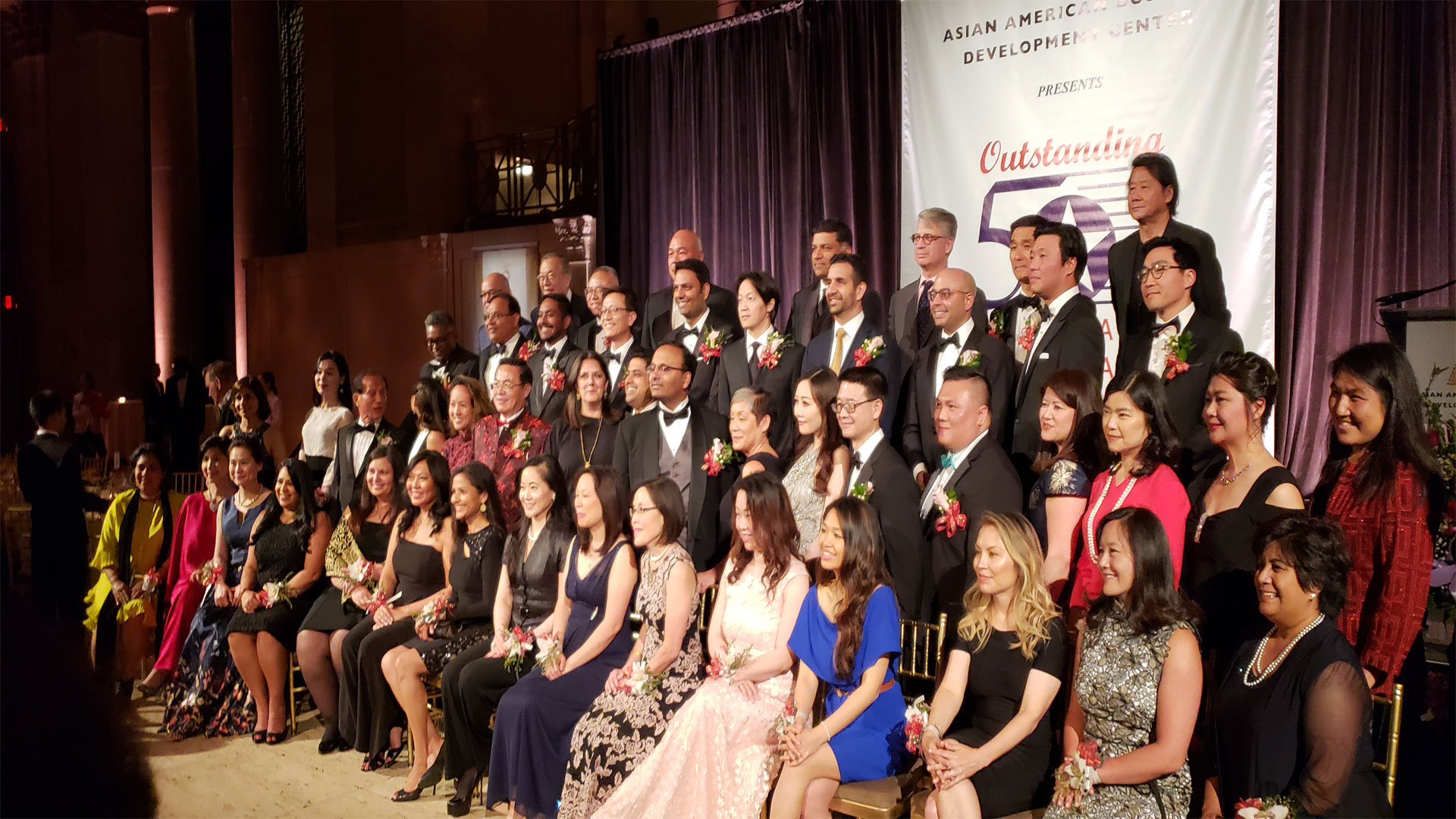 As in past years, the Outstanding 50 Asian Americans in Business Award Gala will include a wide array of Asian ethnicities that represent a microcosm of elite Asian American business owners, professionals and corporate executives across the United States. The award committee identifies and selects outstanding leaders who have built a successful business or who have distinguished themselves in their community. Of those, the committee also identifies top Pinnacle Award recipients who have reached the acme of their professional career and are widely acknowledged as leaders in their industry. This year, the award gala will cumulatively have honored over 750 successful Asian Americans representing over 50 industries and professions. This year’s event follows a successful two-day multicultural business roundtable in January during which John Wang, president of AABDC, announced plans for a New Majority coalition of key minority business groups and a commitment to CEO Action for Diversity & Inclusion.

“We believe there is strength in alliances, and at the same time do not want to lose sight of the critical need to honor and showcase the best and brightest from the Asian American business community,” Mr. Wang said.