You are here: Home / Good News To Go / 50 Years Ago: Louis Armstrong’s ‘Hello, Dolly!” Knocks the Beatles off Billboard’s #1 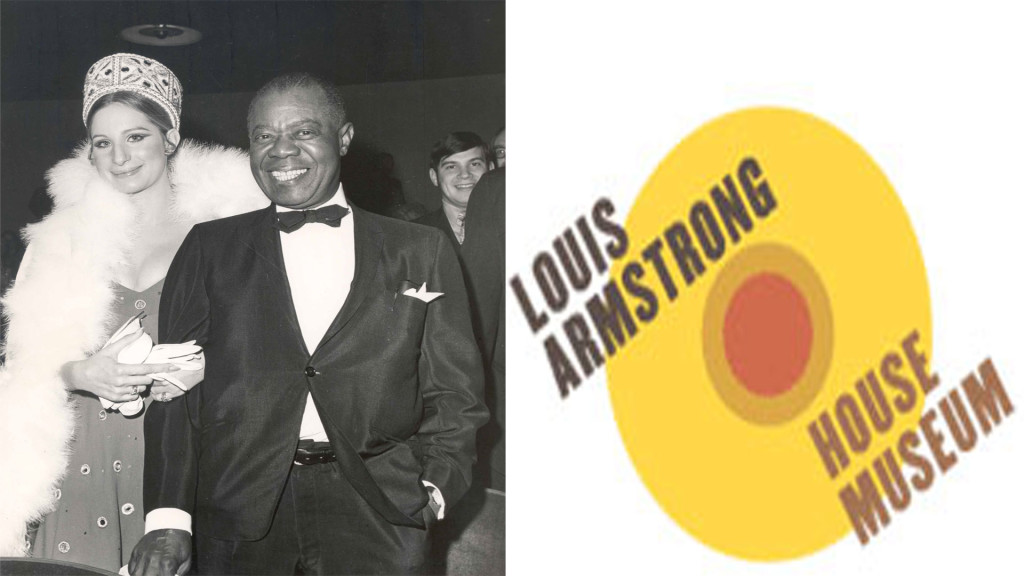 In December 1963, Pops was selling out concerts worldwide and appearing on television, but he hadn’t stepped into a recording studio in two years. That changed on December 3, 1963 when he recorded the title song of a Broadway musical that hadn’t even opened yet,Hello, Dolly! Armstrong agreed to record it as a favor to his manager Joe Glaser, who was close to some people involved in the show. According to Glaser, five record companies turned him down before Kapp Records agreed to record it. Armstrong didn’t think much of it, complaining during the session, “You mean to tell me you called me out here to do this?” They recorded it but everyone there was much more excited about the other tune recorded that day, “A Lot of Livin’ to Do,” from Bye Bye Birdie.

When Louis and the All Stars were done, session producer Mickey Kapp realized the tune needed a little extra oomph. He called for banjoist Tony Gottuso to come to the studio and overdub an introduction. Once that was done, Kapp added a near-discrete layer of strings in the background. Louis left the studio and continued his grueling life of one-nighters, ending up in San Juan, Puerto Rico and Bermuda before the year was up.

After Hello, Dolly! opened on Broadway, Kapp released Louis’s single. Surprisingly, it landed on the charts. However, Louis and the All Stars had no recollection of the song itself. After hearing people shout for “Hello, Dolly!” at a live show, Louis finally turned to bassist Arvell Shaw and asked, “What the hell is ‘Hello, Dolly!’?” The band had to get a copy of their own recording of the tune to learn it again and performed it in the show; the result was pandemonium.

Armstrong’s “Hello, Dolly!” hit number fifteen on the charts in March 1964, which is when he started performing it on TV, first doing an impromptu version on What’s My Line and then a more formal version on The Hollywood Palace.  The four lads from Liverpool invaded America earlier January 1964, boosted by a sensational appearance on The Ed Sullivan Show in February. Their “I Want to Hold Your Hand” had been the number-one song in America for seven weeks; it was supplanted by “She Loves You” for two; and then followed by “Can’t Buy Me Love” in the number one spot.

But in the middle of this seemingly unstoppable stretch, 14 weeks, the Beatles were finally knocked off the top of the charts on May 9 by the nearly 63-year-old trumpeter.  It was a miracle of sorts and to this day, Louis remains the oldest artist to attain a number one pop hit. The Beatles reclaimed the throne shortly after but “Hello, Dolly!’ went on to be one of the biggest selling records of 1964 and the biggest hit of Armstrong’s lifetime.

Michael Cogswell, Executive Director of the Louis Armstrong House Museum, observes that, “’Hello, Dolly’ is a splendid example of Louis as musical alchemist.  It’s not a particularly great song, but Louis knocks it out of the park.  Throughout his career, from ‘On a Coconut Island’ in the 1930s to ‘Hello, Dolly’ and “What a Wonderful World’ in the 1960s, Louis had a masterful ability to take a tin-pan alley ditty and transform it into timeless art.”

Barbara Streisand added on Satchmo, “”He was a sweet, gentle man. I enjoyed working with him. My first booking agent, for nightclubs, was Joe Glaser. I was so impressed that he was Louis Armstrong’s agent too.”

The film version of Hello, Dolly! was directed by the legendary dancer and choreographer Gene Kelly, and stars Barbra Streisand and Walter Matthau.  The film screening at the Museum of the Moving Image’s magnificent Sumner M. Redstone Theater, includes a dessert reception and special presentation by Ricky Riccardi, Archivist of the Louis Armstrong House Museum, who will present rare footage of the great Louis Armstrong’s performances prior to the feature.  The reception begins on Saturday, May 10th, 2014 at 1:00 pm and the screening begins at 2:00 pm.  The Museum of Moving Image is located at 36-01 35th Ave, Queens, NY 11106.

Museum of Moving Image
Museum of the Moving Image (movingimage.us) advances the understanding, enjoyment, and appreciation of the art, history, technique, and technology of film, television, and digital media. In its expanded and renovated facilities—acclaimed for both its accessibility and bold design—the museum presents exhibitions; screenings of significant works; discussion programs featuring actors, directors, craftspeople, and business leaders; and education programs which serve more than 50,000 students each year. The museum also houses a significant collection of moving-image artifacts.