GLSEN honored Brendon Urie, the cast of POSE…..Thank You

You are here: Home / Uncategorized / GLSEN honored Brendon Urie, the cast of POSE…..Thank You 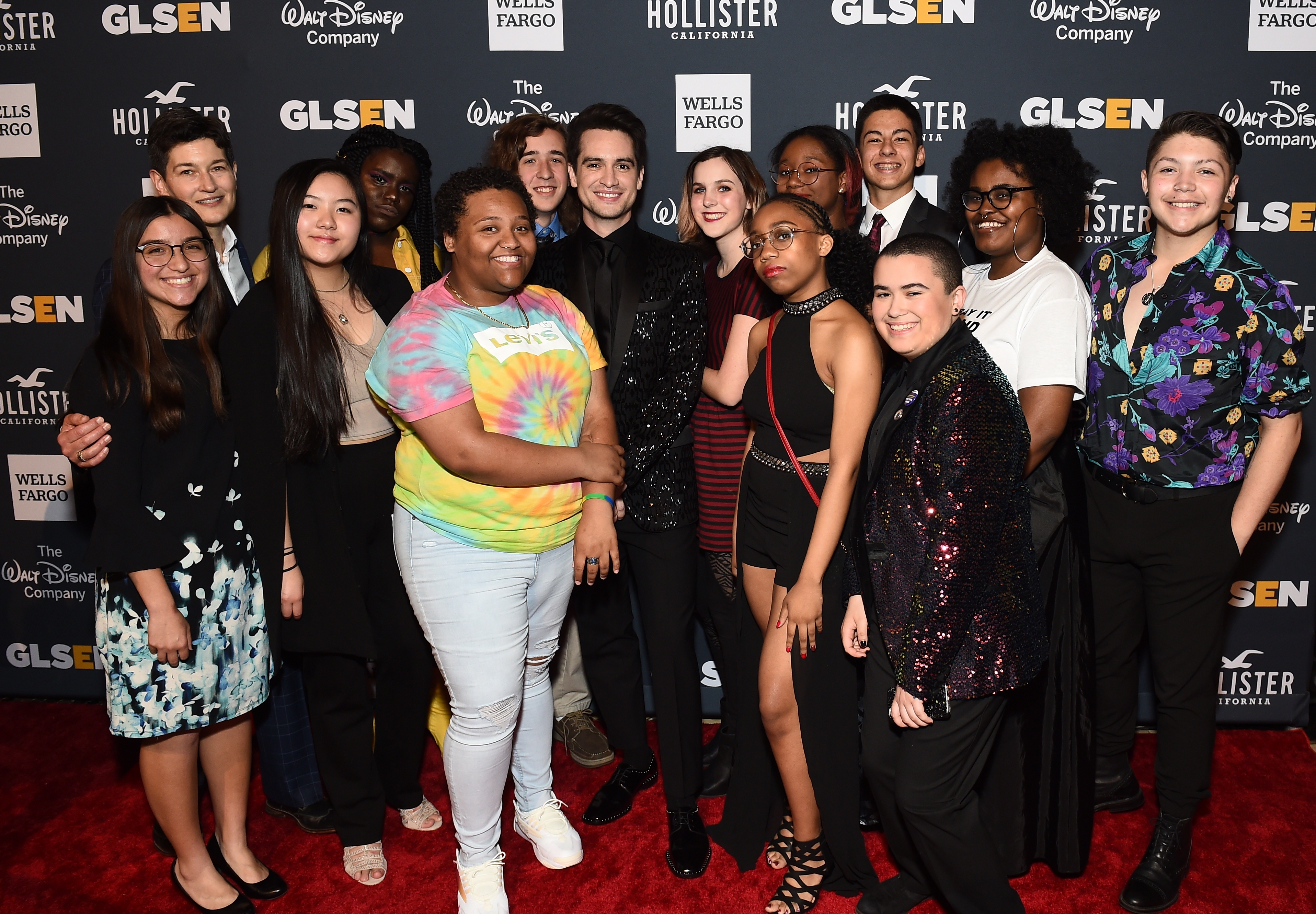 Last night, GLSEN honored Brendon Urie, the cast of POSE, Ace Schwarz, and the Loveless Academic Magnet Program High School, GSA Spectrum, at the annual GLSEN Respect Awards – New York at Cipriani 42nd Street. Thanks to all of our sponsors, attendees, and supporters, we raised $1 million dollars to create safe and LGBTQ inclusive K-12 schools for all!

Accepting his award, Urie told the crowd “It’s an honor not only to receive this award, but to be embraced by my fans and the LGBTQ community. Being in Panic! at the Disco has afforded me once in a lifetime opportunities, which include getting know so many wonderful young adults who I am lucky to call my fans, and having this platform. They have taught me to be strong, inspired me to use my voice for what matters, and because of them I launched the Highest Hopes Foundation to echo the spirit of community and inclusion my fans have always provided me with.”

Our Executive Director, Eliza Byard addressed the crowd saying, “For nearly thirty years GLSEN has brought people together to do the urgent and demanding work of change. And what we’ve accomplished together thus far is testament to the power of our community. And since our founding in 1990, our efforts have established a new norm among a majority of education professionals – that it is, in fact, their job to support and affirm the LGBTQ youth in their care. It is our charge to make that belief a practical and lived reality in every single school in this country.”

Thank you again to everyone who helped make last night a success including our honorees, presenters, students, guests, supporters, and volunteers. It is because of all of you that we are able to continue in our mission of creating safe and inclusive schools for all. 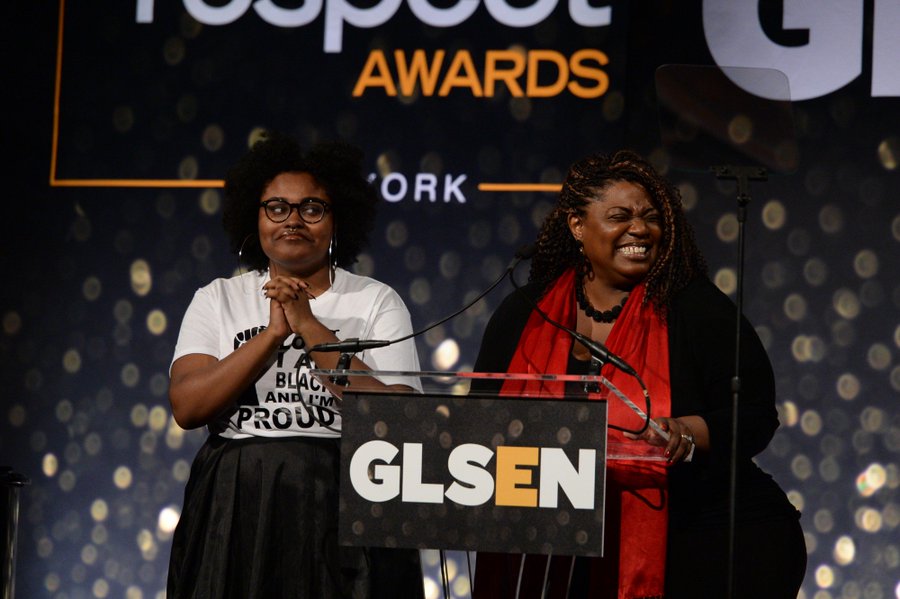 Keep your skin healthy all summer long with these tips
Next Post: The 19th Annual Women’s eNews ‘21 Leaders for the 21st Century’ Awards Gala »