All You Need is Ecuador By Terri Hirsch

You are here: Home / Communities / Americas / All You Need is Ecuador By Terri Hirsch 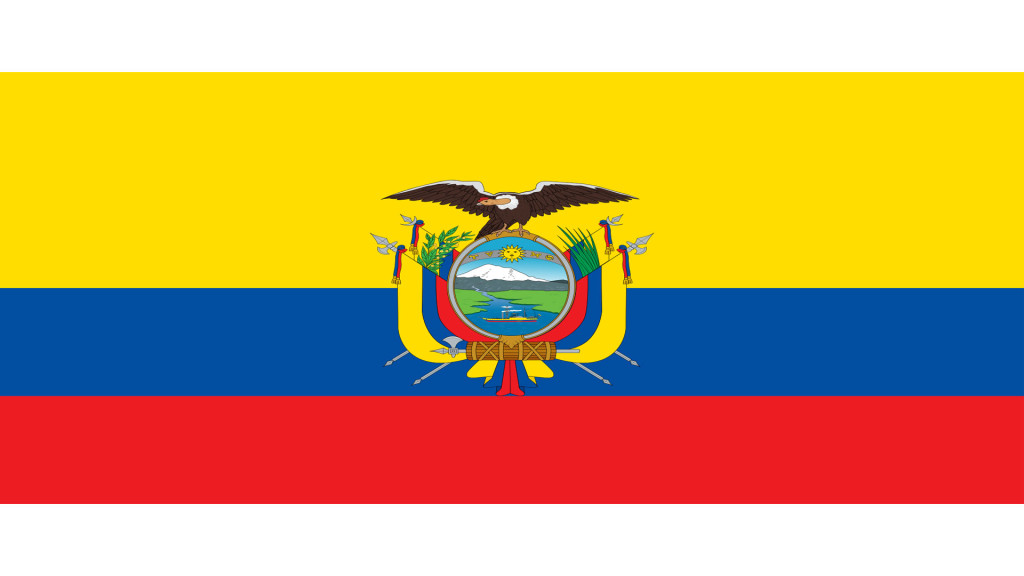 After 28 days at sea the Flagship of the Ecuadorian Navy known as “Buque Escuela Guayas” left its home base of Guayaquil, Ecuador May 12, 2015 on its first trip around the world. During its nine months tour at sea the ship will be home to 13 officers (4 women), 78 crew. 9 musicians and 41 midshipmen (7 are women). The Guayas is a beautiful three-masted barque used for training youngsters for a naval career. Built in Bilbao, Spain she is named after the river on which the Ecuadorian Naval School is situated. The school was founded by the liberator of South America, Simon Bolivar and has been taking cadets from this school since she was launched in 1976.

Arriving in New York on June 8, 2015, the Guayas was docked at the Intrepid Museum, located at Pier 86. From Monday, June 8 to Thursday, June 11th this vessel was open to the public a number of hours each day for live Ecuadorian music, handcrafts and souvenirs from different regions of their country. The after-party on June 9th was amazing. As the ship’s band played on and on young naval men were dancing with older women throughout the night. Not only were the Officers friendly, but everyone from crew to musicians were courteous and eager to show us how to fall ln love with this country and its people.

The Guayas was received by the Ambassador of Ecuador to the United States, Francisco Borja. “We welcome into the United States the Ship School Guayas which symbolizes the mission of Ecuador fostering ties with neighborhood countries while it promotes discovery and exploration” said Ambassador Borja. “We are eager to share with the public of New York this special vessel and its crew, as well as to allow everyone the opportunity to fall for Ecuador as a diverse and unique destination through our campaign.” “All You Need is Ecuador” the Ambassador added.

We Wish You Safe Voyage!

Flying above the world is breathtaking
Next Post: Vid Son Doz ~ Good News and all around good guy – Healthful Foods