You are here: Home / Music / AMATEUR NIGHT AT THE APOLLO 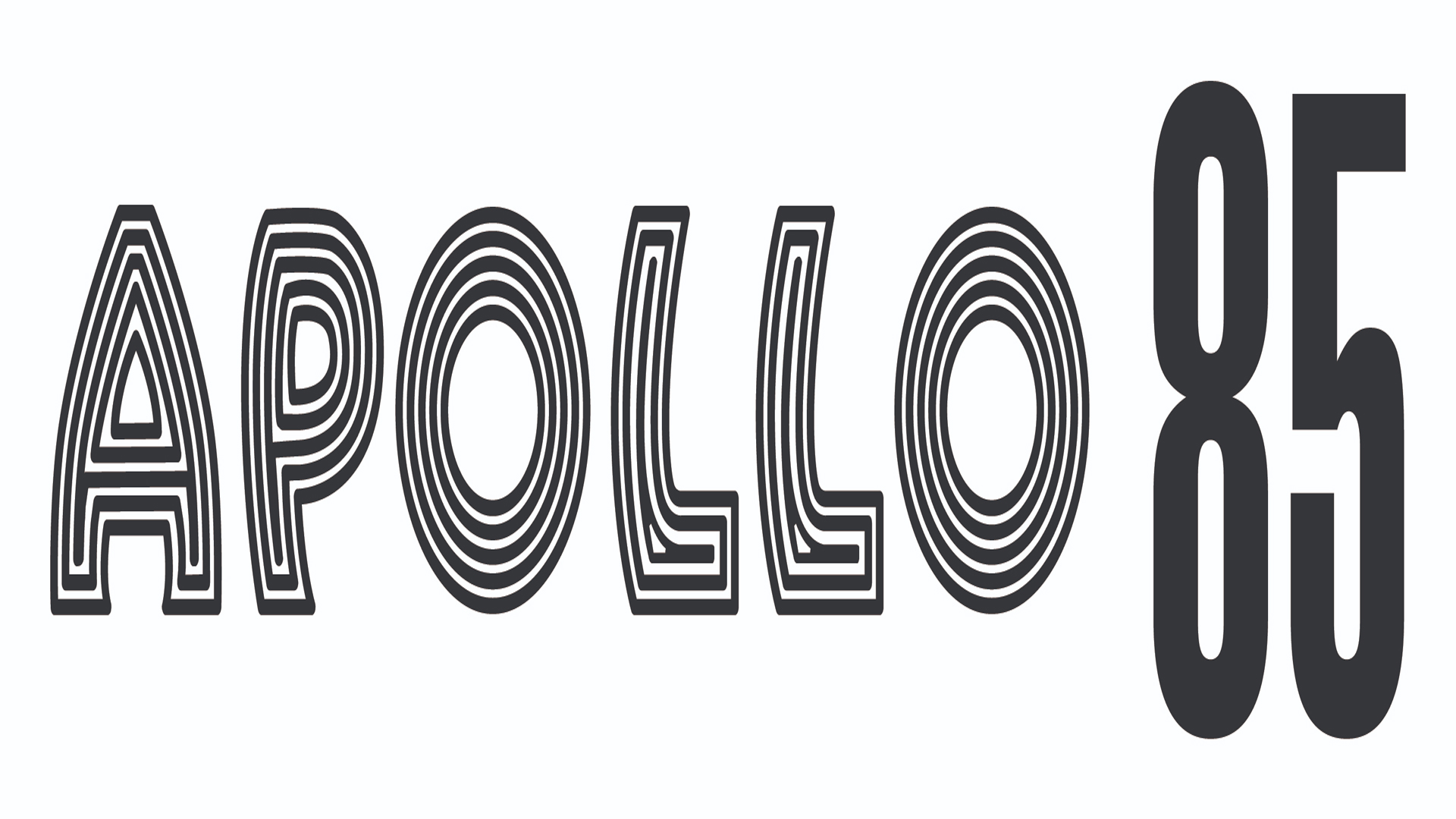 In Honor of the Apollo’s 85th Anniversary

Harlem, NY, January 28, 2019 – Amateur Night at the Apollo returns on February 2o at 7:30 p.m. In honor of the Apollo’s 85th Anniversary, 850 tickets for Opening Night will be $8.50, made possible with support from sponsor Coca-Cola. The exciting program will feature a special performance by R&B artist Raheem DeVaughn.

Apollo Theater’s signature original, large-scale talent show and one of the longest-running continuous events in New York City is hosted by comedian Capone and features staples like C.P. Lacey in the role of the “Executioner” (in charge of ushering off “booed” contestants), Joe Gray the “Set It Off Man,” and the Apollo’s Amateur Night house band led by music director, Michael Mitchell.

Since introducing the first Amateur contests in 1934, Amateur Night has been the launching pad for some of the biggest artists in the world including Stevie Wonder, Michael Jackson, D’Angelo, Lauryn Hill, and Ella Fitzgerald who won the very first year. Now, 85 years later Amateur Night continues to be a primary source for discovering and nurturing new talent and spotlighting up-and-coming artists including Sung Lee, NUMBERS, Christian Guardino, Machine Gun Kelly, Moses Harper, Matthew Whitaker, and Wé McDonald.

Apollo Theater Executive Producer Kamilah Forbes said, “Amateur Night was created with the idea that anyone could have a chance at stardom and the Apollo Theater has been a place for opportunity and growth for thousands of performers for 85 years.”

This season, contestants will once again “Be Good or Be Gone” to compete for the chance to win a grand prize of $20,000. Amateur Night has played a major role in the cultivation of artists and in the emergence of innovative musical genres including jazz, swing, bebop, R&B, gospel, blues, soul, and hip-hop. Select performances including opening night will be live streamed via the Apollo Theater’s Facebook page, also sponsored by Coca-Cola, a sponsor of Amateur Night for more than 30 years.

Three-time Grammy-nominated singer/songwriter Raheem DeVaughn, son of renowned jazz musician Abdul Wadud, grew up in Maryland and cut his teeth performing in clubs throughout the Washington, D.C. area. His debut album, The Love Experience (2005), reached No. 46 on the US Billboard 200 album chart. It featured the singles “Guess Who Loves You More” and “You”. His second album Love Behind the Melody (2008) featured the popular single “Woman”, which was nominated for Best Male R&B Vocal Performance at the 2008 Grammy Awards. His sixth studio album Decade of a Love King (2018) takes listeners to new heights and celebrate the sound that the last 10 years have brought him to, creatively and sonically.

The legendary Apollo Theater—the soul of American culture—plays a vital role in cultivating emerging artists and launching legends. Since its founding, the Apollo has served as a center of innovation and a creative catalyst for Harlem, the city of New York, and the world.

With music at its core, the Apollo’s programming extends to dance, theater, spoken word, and more. This includes special programs such as the blockbuster concert Bruno Mars Live at the Apollo, the world premiere theatrical reading of Ta-Nehisi Coates’s National Book Award-winning Between the World and Me, 100: The Apollo Celebrates Ella, the annual Africa Now! Festival, and the New York premiere of the opera We Shall Not Be Moved. The Apollo is a performing arts presenting organization that also produces festivals and large-scale dance and music works organized around a set of core initiatives that celebrate and extend the Apollo’s legacy through a contemporary lens; global festivals including the Women of the World (WOW) Festival and Breakin’ Convention; international and U.S.-based artist presentations focused on a specific theme; and Special Projects, multidisciplinary collaborations with partner organizations.

Since introducing the first Amateur Night contests in 1934, the Apollo Theater has served as a testing ground for new artists working across a variety of art forms and has ushered in the emergence of many new musical genres—including jazz, swing, bebop, R&B, gospel, blues, soul, and hip-hop; and the Apollo’s forward-looking artistic vision continues to build on this legacy. For more information visit https://www.apollotheater.org/.

Get social! For exclusive photos, updates and more use the hashtags #AmateurNight