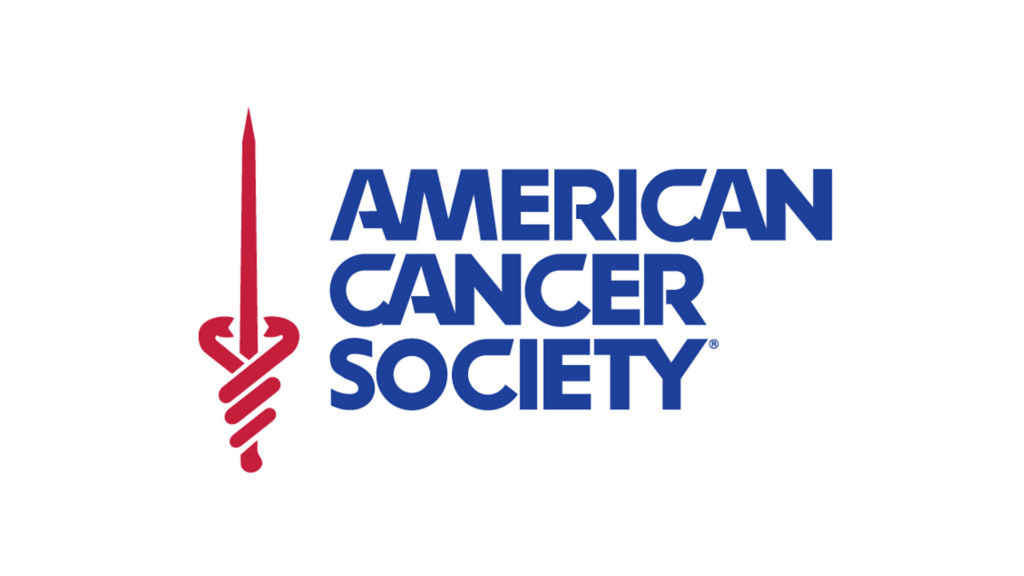 New York, April 2016: The American Cancer Society is hosting its 11th annual Taste of Hope event on Wednesday, May 25th, 2016 at the Metropolitan Pavilion in New York City. The prominent culinary, wine, and spirits event features some of New York’s most popular restaurants, chefs and beverage vendors. Guests enjoy a walk-around tasting where they can sample trademark dishes, premier wines and spirits, and inventive cocktails. The event will also feature a silent auction where guests can bid on selected items exclusively offered to Taste of Hope.

Now in its 11th year, the event is presented annually by the Taste of Hope volunteer committee and has raised over $1.5 Million to support the American Cancer Society’s mission and goal of eliminating cancer as a major health problem. Like previous years, the event is expected to gather around 800 – 1,000 affluent epicureans and philanthropists from the New York Metro area. This year’s event is hosted by event chairs Mark D. Friedman & Jamie Koff and the 2016 Taste of Hope Volunteer Committee.

About Honoree David Burke:
Blurring the lines between chef, artist, entrepreneur and inventor, world-renowned chef David Burke is one of the leading pioneers in American cooking today. His fascination with ingredients and the art of the meal has fueled a thirty-year career marked by creativity, critical acclaim and the introduction of revolutionary products and cooking techniques.

Burke’s innovations and revolutionizing techniques appear on menus all over the world, including Pastrami Salmon (now available through Acme Smoked Fish), flavored oils and tuna tartare, GourmetPops, ready-to-serve cheesecake lollipops. Additionally, Burke is actively involved with culinology, an approach to food that blends the culinary arts and food technology. In 2011, Burke received the ultimate honor presented to inventors: a United States patent. It was awarded to him for the unique process by which he uses pink Himalayan salt to dry-age his steaks for up to 100 days and led to the citing of David Burke’s Primehouse in Chicago as the number one steakhouse in Chicago and the United States.

Over the years, Chef Burke has become one of the most recognized chefs on television, including appearances on two seasons of Top Chef Masters, a guest spot on the Every Day with Rachael Ray show, NBC’s TODAY Show, Bloomberg’s small-business television series The Mentor, and more. In addition, Burke has published two cookbooks, Cooking With David Burke (1999) and David Burke’s New American Classics (2006) co-written by Judith Choate.

Drew has received James Beard awards for Outstanding Restaurateur (2009) and Humanitarian of the Year (2000). He is involved with dozens of charities including Citymeals on Wheels, Garden of Dreams, Food Allergy Research & Education and DIFFA.

Widely recognized for her philanthropic work, Jean has been recognized and featured in numerous publications, including The Wall Street Journal, Gotham Magazine, The New York Times, New York Social Diary, Avenue, Hamptons Magazine, and The Huffington Post, among others. Jean holds an MBA from the Graduate School of Business at Columbia University and a BS in physical therapy from the Columbia University College of Physicians and Surgeons. She has worked both in public finance and private partnerships on Wall Street. Prior to that, she was a physical therapist at St. Luke’s Hospital in New York City. Jean is married to Martin Shafiroff, an investment advisor, and together they have two daughters, Jacqueline and Elizabeth, who share their mother’s interest in charitable causes. Jean and her family reside in both New York City and Southampton, NY.

For over 100 years, the American Cancer Society (ACS) has worked relentlessly to save lives and create a world with less cancer. Together with millions of their supporters worldwide, ACS help people stay well and get well, find cures, and fight back against cancer. The American Cancer Society is a nationwide, community-based voluntary health organization dedicated to eliminating cancer as a major health problem. Headquartered in Atlanta, Georgia, the ACS has regional and local offices throughout the country that support 11 geographical Divisions to ensure they have a presence in every community. For more information about American Cancer Society, visit http://www.cancer.org