“Blackbird”, performed at NYNW is a play written in 2005 by Scottish playwright David Harrower.

You are here: Home / Good News To Go / “Blackbird”, performed at NYNW is a play written in 2005 by Scottish playwright David Harrower. 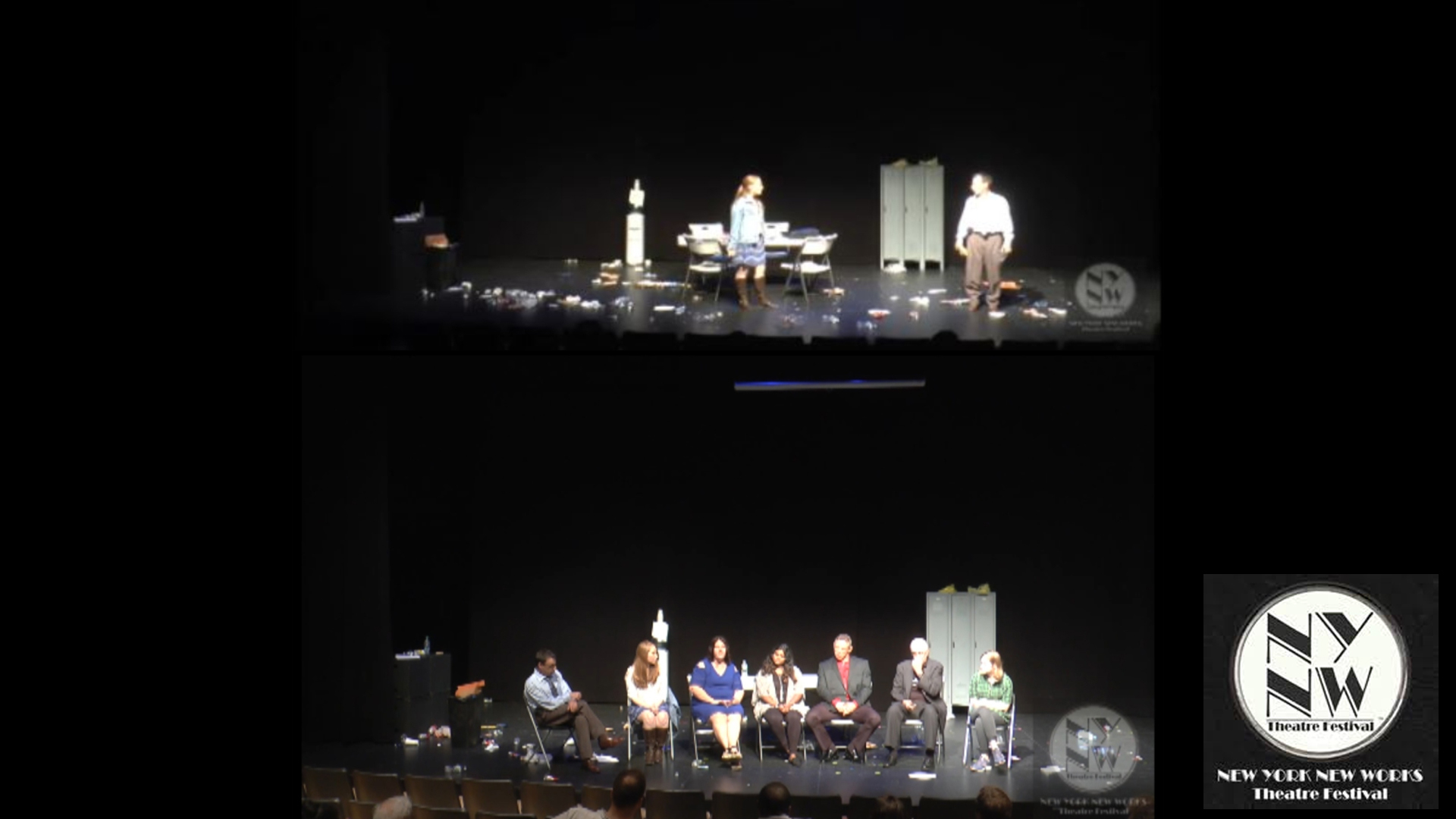 For video, view below:
(Play)

For the podcast, listen below:


“Blackbird” is a play written in 2005 by Scottish playwright David Harrower. It was inspired in part by the crimes of sex offender Toby Studebaker, an American Marine who made contact with an 11-year-old girl in rural Scotland, took her for three days to Paris, and spent another 2 days in Strasbourg. He was arrested, served 4 years and 11 months in Scotland, was deported to the U.S. where he is serving an additional 11 years and 4 months, and a concurrent 7-year 11-month sentence for possessing child pornography.

§ 2006 Critics’ Awards for Theatre in Scotland for Best New Play

§ 2016 Tony Award for Best Revival of a Play nomination

Concerned Citizen B. Tina Ebey shares her solutions for the Fires in California.
Next Post: “Wicked Clone or How To Deal With The Evil,” by Indiggo Twins