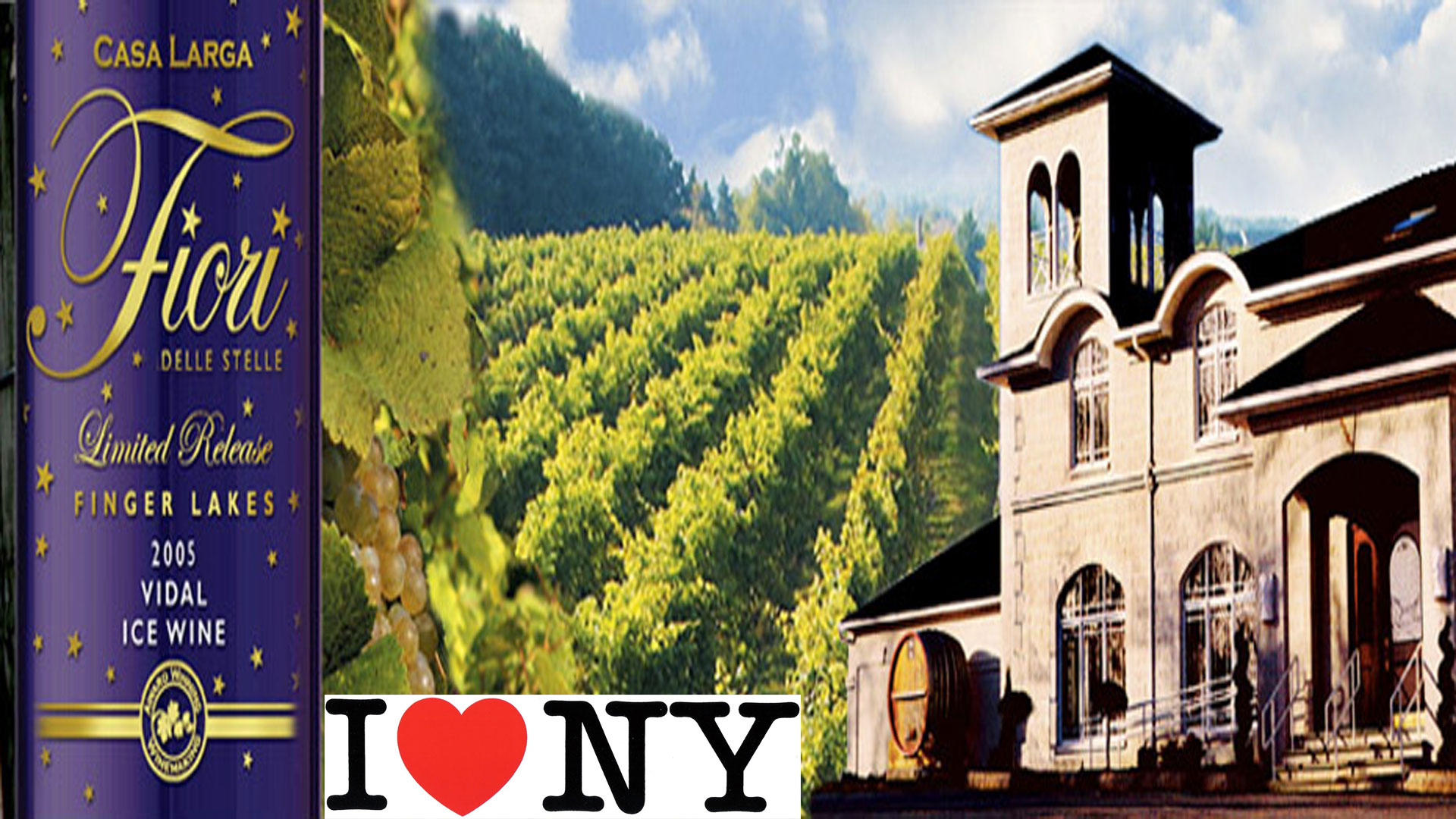 In 1974, Andrew Colaruotolo (Mr. C), an immigrant from Gaeta, Italy, founded Casa Larga Vineyards as a hobby, seeking to create wines reminiscent of those produced by his family’s vineyard in Italy. The first three wines were produced in 1978, and earned gold and silver medals in the first competition they entered. Casa Larga continues this tradition of excellence to this day – producing high-quality, award-winning wines, while acting as a driving force in the evolution, growth, promotion and recognition of the Finger Lakes wine region.

Casa Larga produces red and white table wines, Champagne and Ice Wine. The winery produces three lines of wines, classified under the names Casa Larga, Fiori and Vineyard Hill. Casa Larga’s Fiori line, created in the mid-1990s, is reserved for only the highest quality wines, produced through traditional methods, including the French Methode Champenoise and the German Eiswein process.

Casa Larga is proud to have won over 600 awards in major competitions.

Ice Wines are Casa Larga’s star products. The Fiori Vidal Ice Wine is the most awarded ice wine in the United States. It has received some of the highest recognitions in the wine industry, including the “Governors Cup” for “Best Wine in New York State.” In 2010, the wine won “Best Dessert Wine” at the International Riverside Wine Competition, Double Gold and “Best Dessert Wine at the New York Wine & Food Classic, Gold and “Best of Class” at the Pacific Rim International Wine Competition and a Gold Medal from the Beverage Tasting Institute.

Casa Larga features a wine shop and tasting room that is open daily except for Thanksgiving, Christmas and New Year’s Day. Hours vary by season.

In 2004, Mr. C. passed away and was succeeded by his wife Ann, who assumed the role of Casa Larga Vineyard’s President. His son John assists as winemaker. His daughter Mary Jo manages the Finance Department and his daughter Andrea is the Director of Operations.