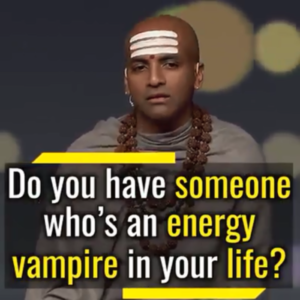 It took just one minute for 19-year-old Adithya Patel, a film student from Irinjalakuda in Kerala, to catch the attention of film buffs.
Centrifugal, his début film, is making waves with its stark portrayal of a woman’s journey of life.
A lockdown project, Adithya’s, Centrifugal’s no-frills visualisation and lack of melodrama even while focusing on a serious subject has won the teenager appreciation from viewers.
“He was searching for a theme for his college assignment and that is when I came up with the idea of how a woman’s life is circumscribed by the men in her life. Right from the time she is born, a baby girl is bound by norms of patriarchy. She is constantly told to watch her step and fall in line with convention,” says Hena Chandran, Adithya’s mother who wrote the script.
Here’s the film

La Bambas Sings Cock A Doodle Do
Next Post: The Barat Foundation Animodules On the road to 10 US cities in battleground states with The Seed Evolution