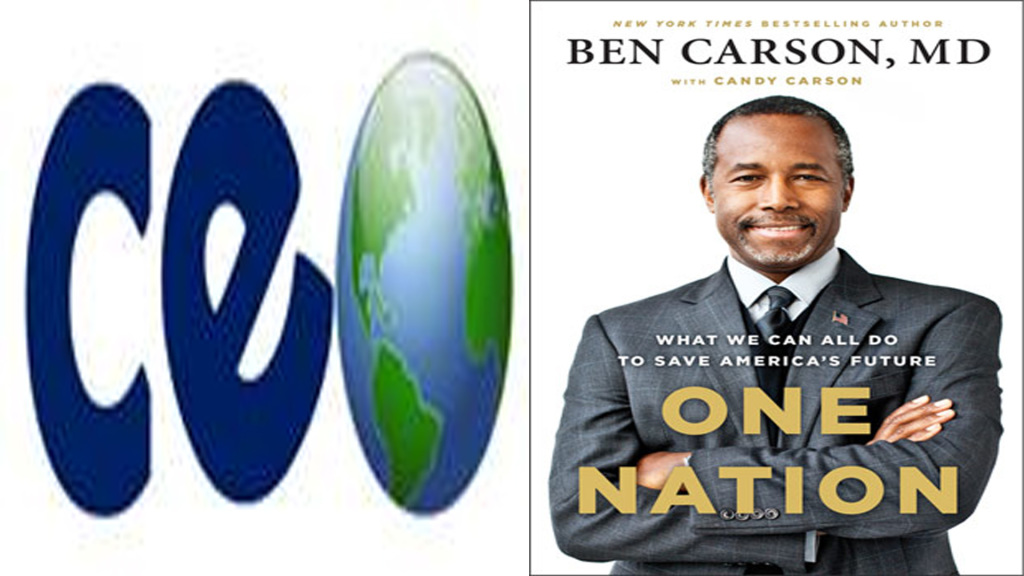 Dr. Benjamin S. Carson, Sr., M.D., had a childhood dream of becoming a physician. Growing up in a single parent home with dire poverty, poor grades, a horrible temper, and low self-esteem appeared to preclude the realization of that dream until his mother, with only a third-grade education, challenged her sons to strive for excellence. Young Ben persevered and today is an emeritus professor of neurosurgery, oncology, plastic surgery, and pediatrics at the Johns Hopkins School of Medicine, and he has directed pediatric neurosurgery at the Johns Hopkins Children’s Center for over 39 years. He became the inaugural recipient of a professorship dedicated in his name in May, 2008. He is now the Emeritus Benjamin S. Carson, Sr., M.D. and Dr. Evelyn Spiro, R.N. Professor of Pediatric Neurosurgery, having retired on June 30, 2013.

Some career highlights include the first separation of craniopagus (Siamese) twins joined at the back of the head in 1987, the first completely successful separation of type-2 vertical craniopagus twins in 1997 in South Africa, and the first successful placement of an intrauterine shunt for a hydrocephalic twin. Although he has been involved in many newsworthy operations, he feels that every case is noteworthy – deserving of maximum attention. He is interested in all aspects of pediatric neurosurgery and has a special interest in trigeminal neuralgia (severe facial pain) in adults.

Dr. Carson holds more than 60 honorary doctorate degrees. He is a member of the Alpha Omega Alpha Honor Medical Society, the Horatio Alger Society of Distinguished Americans, and many other prestigious organizations. He sits on the board of directors of numerous organizations, including Kellogg Company, Costco Wholesale Corporation, the Academy of Achievement, and is an Emeritus Fellow of the Yale Corporation, the governing body of Yale University. He was appointed in 2004 by President George W. Bush to serve on the President’s Council on Bioethics. He is a highly regarded motivational speaker who has addressed various audiences from school systems and civic groups to corporations and the President’s National Prayer Breakfast.

In 2001, Dr. Carson was named by CNN and TIME Magazine as one of the nation’s 20 foremost physicians and scientists. That same year, he was selected by the Library of Congress as one of 89 “Living Legends” on the occasion of its 200th anniversary. He is also the recipient of the 2006 Spingarn Medal which is the highest honor bestowed by the NAACP. In February, 2008, Dr. Carson was presented with the Ford’s Theatre Lincoln Medal by President Bush at the White House. In June, 2008, he was awarded the Presidential Medal of Freedom by the President, which is the highest civilian honor in the land. He has literally received hundreds of other awards during his distinguished career.

In June 2013, after 40 years of medical endeavors, Carson retired and today serves as Professor Emeritus of Neurosurgery at Johns Hopkins University.

In addition writing a weekly opinion column for The Washington Times, Carson is a FOX News contributor and currently working on his newest book, One Nation, scheduled for release in May 2014.

Today, Dr. Carson and his wife, Candy, dedicate themselves to expanding the reach of the Carson Scholars Fund. Their dream is to name a Carson Scholar in every school within the United States.

A Message from Dr. Carson

I am fully aware that there are those organizations who desperately would like for me to seek public office, specifically that of the President of the United States. I have not endorsed any of these organizations and have neither any professional nor personal relationships and am not in communication with any of them. Furthermore, I maintain that as of today it is not my intention to seek public office. Instead I will continue to strive very hard to not only expose what is happening in our nation, but also to suggest ways to regain a direction that will lead our nation towards freedom and justice for all. If God has other plans for me moving forward, I am certain he will make those clear and I will always listen.

CEO clubs are affiliated with CEO Clubs International organization, CEO Clubs of America creates a nurturing environment for CEOs, Executives and Entrepreneurs dedicated to improving the quality and profitability of their enterprises through shared experience and personal growth.