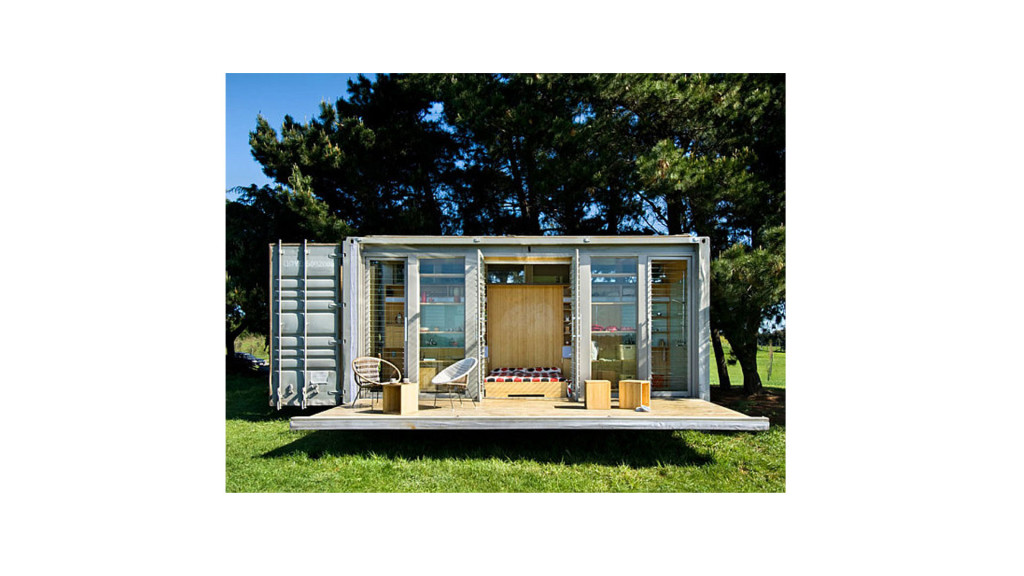 With a year in development, CoMoDeco Homes & Structures are ready to stem the tide of homeless and displaced populations, military vet’s and all those deserving of Affordable, Sustainable, Decorative and Indestructible Homes and Businesses. For more details and to order visit www.adavenuegroup.com/comodeco
From their headquarters in Marina del Rey, Ca. Holmes Stoner, Founder of the Pac Rim Business Council and PRCC announced on August 25th, “that the President of Cascon Industries has extended the Pac Rim Business Council’s exclusive worldwide representation agreement for an additional 7 years or until 2021”. The signing was aired on a National Vietnamese Television Cable Station.
With the establishment of two USA based subsidiaries in 2015; the west coast’s Affordable Homes 4 U (AH4U) and the eastern seaboard’s CoMoDeco Homes & Structures (adavenuegroup.com/comodeco), “the foundation is laid to launch an aggressive, awareness building and sales campaign,” says strategic partner, Francois Huynh, President of AdAvenueGroup of Paris and Strasbourg.
A fully integrated brand building and sales initiative is being designed in association with VIPictures.com and is set to launch in September 2015.

Read More:
The Pac Rim Business Council is conducting the ‘Fire Sale’ of the 150 indestructible, pre- fabricated homes that were built following the plant’s retrofit two years ago in order to extend their core business of manufacturing shipping containers.
The 150 pre-fabricated CoMoDeco dwellings can be owned today for $15,500. usd, with delivery within an estimated 45 days from order to the purchaser’s front door. Estimated shipping and freight costs are less than $3,500. For an all inclusive estimate contact roget@adavenuegroup.com or hhstoner@gmail.com.
An up market , ‘show model’ with hardwood floors and special amenities is also ready for delivery to either Southern California or Southern Florida with an initial deposit of $3500. to cover shipping and fees. Terms and a negotiable price is available for the purchaser after delivery of the ‘show model’ to its final destination.
The new CoMoDeco structures are built from innovative, pre molded, theft proof factory grade components that will sustain a 10 point Cyclone or 8 point Hurricane.
All Cascon components utilize the standardized and rigorous construction protocols that go into the manufacture of shipping containers. “Imagine a factory of Legos (TM) on steroids,” quips James Quinlan, an early adapter of the container home bloomlet.

“As the pendulum swings to micro and sustainable living, CoMoDeco is perfectly positioned to lead the way,” says James the co-founder of the Rhythm Foundation (with Laura Quinlan and Gene de Souza). Quinlan is an intrepid pioneer of the recent gentrification of the Wynwood Art District and the South Beach’s Real Estate boom that continues unabated two decades later.
With Cascon’s potential output of 2000 homes a month, CoMoDeco’s standard features include fully built out interiors and exteriors with windows, doors, electricity , plumbing, wall and floor treatments, bathroom fixtures and kitchen outlets. Designed to meet stringent LEED specifications; solar panels, roof top gardens, atmosphere water reclamation systems, built in wi-fi and optional green tech amenities are available upon order.
With an estimated life span of 35 years, a Co-MoDeco Home or Structure offers owners a life changing alternative to housing costs that quite often are unattainable. The dream of home ownership is now within reach. The all inclusive purchase price with shipping is less than the cost of one thumbtack a day prorated over a decade and this includes shipping and assessments of 3% per annum.
“With 100’s of design variations available and over 25 distinct blueprints to choose from; the design of a CoMoDeco structure is only limited by the owner’s imagination.”
CoMoDeco structures are built to accommodate businesses, homes, multi story offices, emergency relief structures and any kind of commercial enterprise from mini spas, surf shacks to an espresso cafés,” confirmers Cathy Houng, former Shipping Coordinator for the Port of Da Nang and Project Manager for the Pac Rim Business Council in Hanoi. ”If the purchaser can imagine it, CoMoDeco can build it!, “according to Holmes Stoner.
CoModeco dwellings and businesses are built to meet and exceed the owner’s vision, design and stipulations. LEED specifications and zoning requirements are assessed in advance of their manufacture.
The recommended foundation for a container home is four 3’ ft ‘tent like’ spokes or set on elevated blocks to assure the natural surroundings and environment is not harmed. CoMoDeco’s positioned ‘off’ the grid require the installation of a septic tank and a generator when solar power does not suffice for comfortable habitation. 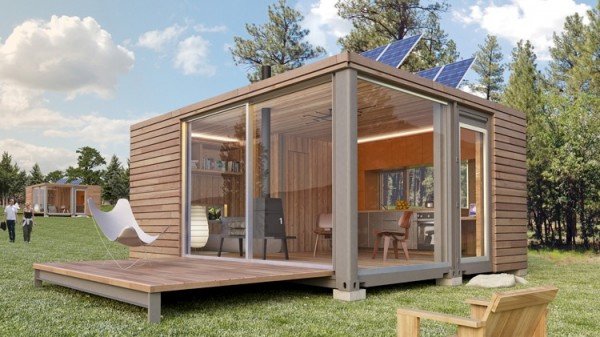 According to CoMoDeco Media Partner, Francois Huynh former Project Manager for Yahoo,“The strategic alliance between CoMoDeco and Ad Avenue Group, a company specializing in aggregation and distribution of news to digital and traditional outlets assures that the brand message will reach those who need it most, in other word’s everyone.”
“Whether to provide housing for governments and NGO’s accommodating displaced populations, emergency relief for natural disasters or people seeking beautifully appointed and comfortable habitations; the purchase of a Co-MoDeco is nothing short of life-changing. With the capacity to output 2000 homes a month, we have a housing solution that never before was available in such volume.”, says Director of Ambiance, Paul Sokolski of Designs of the Future, LLC.
“The multi-use buildings and residences are being manufactured in the Cascon Industries million square foot plant in Hanoi, Viet Nam. Built in 2004 and retrofitted with an additional capital infusion of 8 million USD (or 240,000,000 Taiwanese Dollars) in 2013 the factory is equipped to meet demand. Cascon has up to 700 engineers, designers and tradesmen at the ready to meet emergency demand for permanent structures, ” according to Cathy Houng, Supervising Director of the Pac Rim Business Council in Hanoi. “We take special pride that our manufacturer exceeds the ISO 9000 International Standard of Excellence while utilizing peerless construction protocols,” she confirms.
CoMoDeco Homes and AH4U are finally ready to “expand in leaps without boundaries or limitations,” says L. Monte Cook III, founder of AH4U and S.O.S. where partial proceeds help to underwrite Supporting Our Servicemen (S.O.S.), a 501c3. 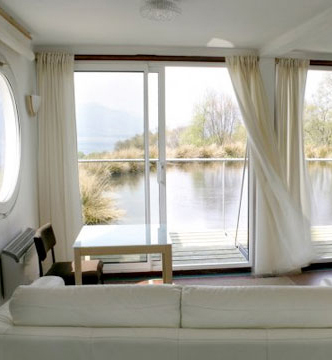