You are here: Home / All We Need Is Love / Children and Parents / Collap$e Cast and Writer/Director from the New York New Works Festival 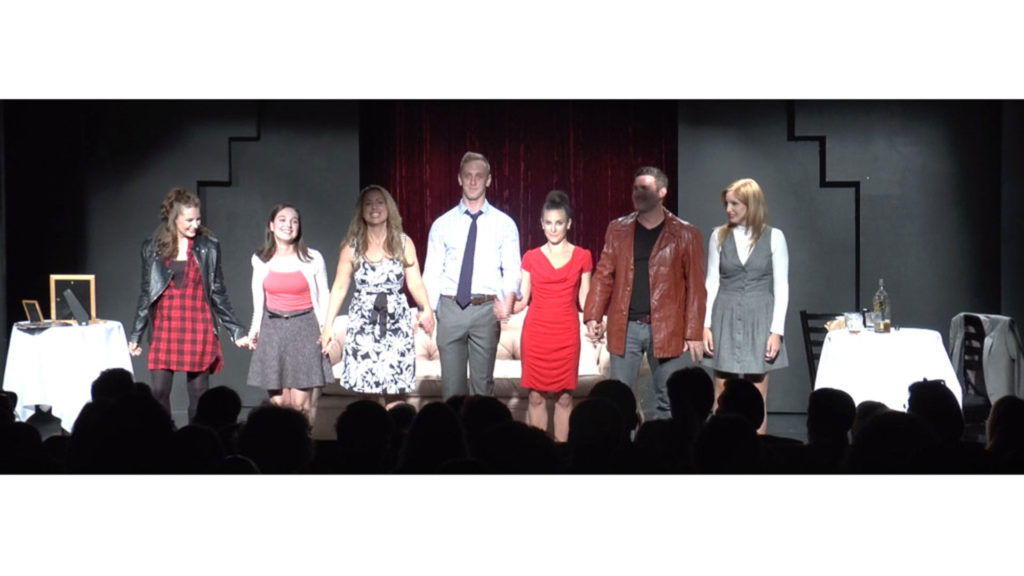 2016 Global Investment Conference
Next Post: STEVE HARVEY TO HOST “SHOWTIME AT THE APOLLO”