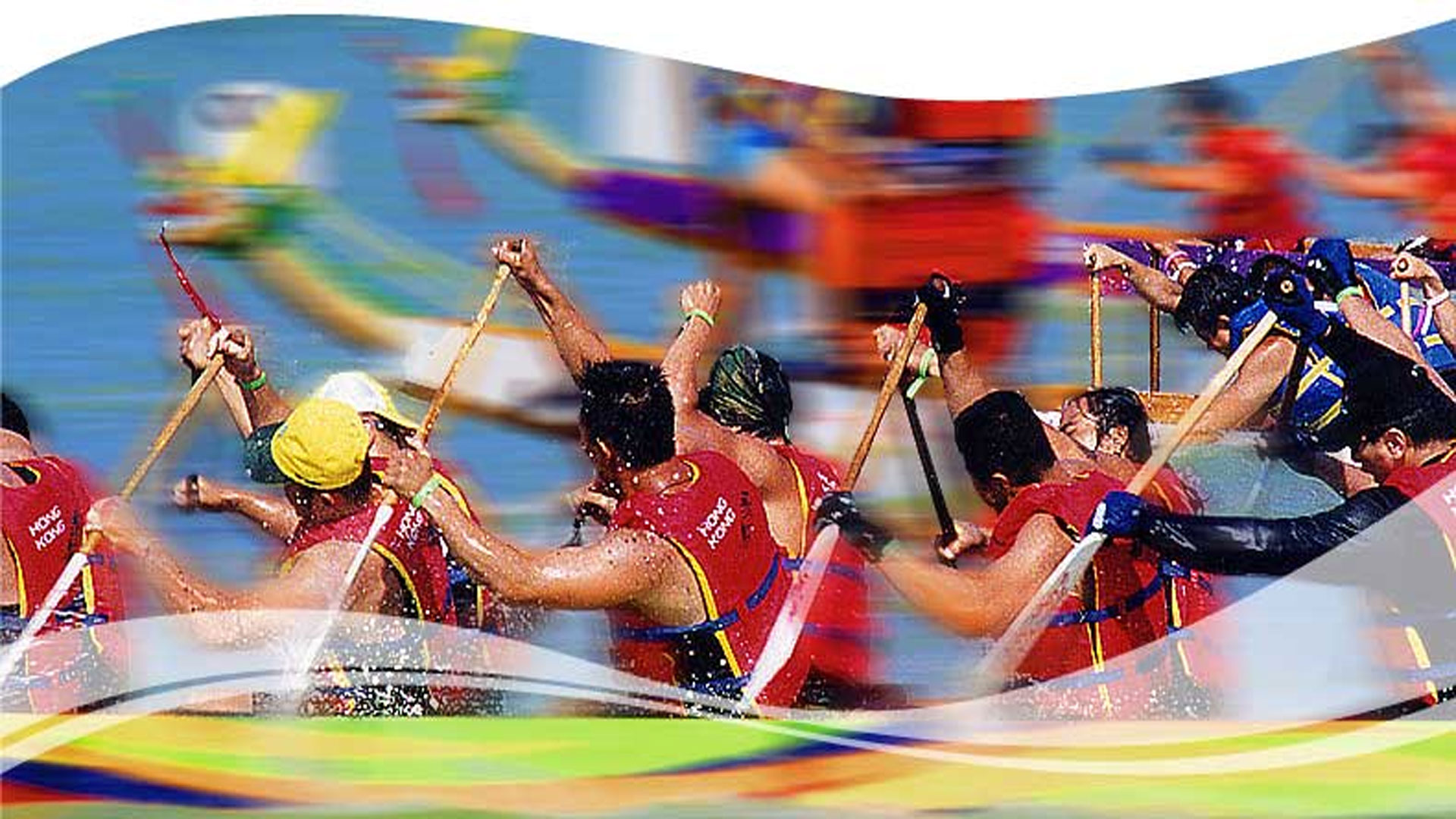 In Celebration of the “Year of the  Horse,”  the Board of Directors of the 24th  Annual Hong Kong Dragon Boat Festival in New York (HKDBF-NY)  announce that this Free Multicultural Festival and Sporting Event will be held Saturday, August 9th & Sunday, August 10th, 2014. Featuring cash & prizes for competitors in this year’s US Dragon Boat Open Championship. New festival events consist of several Special/Invitational Cup races. Celebrating the anniversary of the World’s Fair, we are holding the World’s Fair Municipal Invitational race featuring various teams from our elected officials, Mayor De Blasio, Queens Borough President Katz, Congresswoman Meng and Assemblyman Kim’s office were invited to field a team as well as the NYC government agencies NYPD, NYFD, DEP and Parks Department.  Other special races include the Hong Kong Family Invitational, The Health Care Invitational and The Educational Invitational.  This year’s Corporate Invitational looks to be a good one, with ten Corporate Teams joining us to race for their companies.  The Festival will be held at Meadow Lake, Flushing Meadows Corona Park, Queens, New York rain or shine. Admission is free. HKDBF-NY, an international, multi-cultural celebration and sporting event, the largest multicultural Festival in New York and the largest festival of its kind in the U.S.  HKDBF NY keeps up the age old tradition of Dragon Boat Racing in colorful, custom made teak boats, which are virtual works of art gliding on water. Custom made by a small coterie of craftsmen in Hong Kong, weighing one ton each, colorfully painted with a Dragon head at the front and Dragon tail at the rear, the boats are piloted by up to 20 crewmen, including 18 paddlers, a drummer and steers person. For twenty-three successful years HKDBF-NY has attracted a diverse, multi-cultural audience of more than 50,000 attendees throughout North America. With a record number of teams participating 188+ well-trained teams, involving more than 2,500 participants competing from across the U.S. and Canada, this year’s festival is expected to be notable in its scale and fierce competition. With cash & prizes at stake for the US Dragon Boat Open Championships, the festival takes place over two days on the site of the 1964 World’s Fair, featuring events for the entire family. The opening day parade at noon on Saturday, Aug. 9th will be followed by the New York City Heritage Championship Races. The U.S. Dragon Boat Open Championship finals will be held Saturday/Sunday, with the teams vigorously competing for their share of the cash & prizes.  Racing starts at 9:00 a.m. and events last throughout the day until approximately 5:00 p.m. each day, rain or shine. Other festival events consist of the media invitational, corporate youth, charity race, women’s invitational, and sponsors challenge, a photo contest as well as presentations on the  Main Stage of traditional Chinese arts, martial arts demonstrations, the traditional Dragon dance, musical and other diverse performances and demonstrations of folk arts and crafts. An International food court, and booths staffed by sponsors of the event, many of whom will be giving away promotional items, and many community-based organizations participating help make for a unique, action packed, multi-cultural, New York weekend. The tradition of Dragon Boat Racing is an annual Chinese rite commemorating the idealistic poet and reformer Qu Yuan who drowned himself in the third century B.C. to protest against his emperor’s policies. The locals raced in their boats in an attempt to rescue the poet. To prevent fish and water dragons from eating his body, the locals beat their drums and splashed their paddles. This was the beginning of Dragon Boat Racing Admission to the HKDBF-NY is Free, Events take place Rain or Shine. Directions to the Festival by car – take the Long Island Expressway to Van Wyck Expressway to exit 11 south, then stay on service road to the Park. Parking is severely limited. Please take the MTA or car pool. Directions to the Festival by bus/subway –Again this year we’ve worked with the MTA to insure easy and safe transportation to the Festival site. Festival goers can use their MetroCard to take the #7 Train to the CitiField  stop and transfer from there to special MTA shuttle buses that will take them directly to the Festival site, or they can walk from the CitiField stop (about 15 minutes) or take the colorful park trolley to the festival site. Parking on-site is limited, you can park at CitiField and take the special MTA shuttle with your MetroCard or use correct change.

Faith Consolo & Ernie Anastos are Hands on at St. Francis Food Pantries
Next Post: THE GIVER