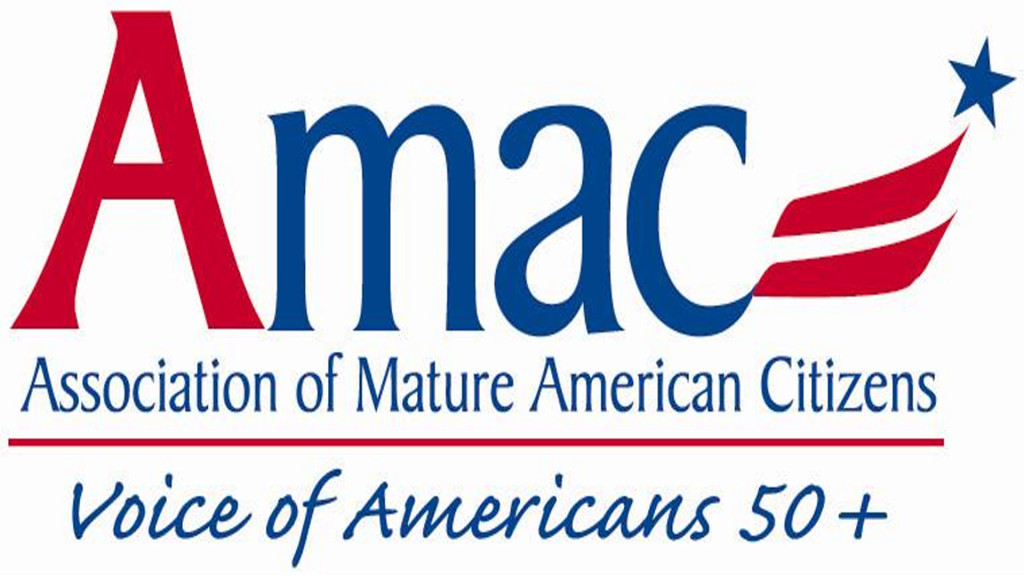 The 2nd largest Seniors organization, Association of Mature American Citizens (AMAC), has a proposal of how to cover 16 million patients’ health care costs for free.

Simply offer doctors a tax deduction for treating a certain quota of patients for free.

AMAC founder Dan Weber gives the amazing back story details of how physicians were polled and asked what it would take to be willing to treat patients for free, and overwhelmingly they agreed to do so if they only could catch a break from the government, as in a tax break.

What’s more, the other concern doctors had with regard to taking on a larger caseload was the additional exposure to potential malpractice lawsuits since their insurance rates are already sky high.

Weber proposed to give them a Good Samaritan exemption wherein they could only be sued if they intentionally harmed their patients. Ah, if only citizens could have such a clause with regard to politicians who are intentionally harming US!

Daniel C. Weber founded the Association of Mature American Citizens (AMAC) in the summer of 2007.

As a boy, Dan’s first job was delivering newspapers for Newsday, the Long Island, New York, newspaper. The third child of five in a family with a moderate income, Dan learned early that if he wanted something he had to earn it.

Blessed with good teachers from both Catholic and public schools, Weber learned about honesty, decency, fairness and what “work ethic” was all about.

At age 16, and without any start-up money, Dan started his first business with three friends. The landscaping business he and his friends created enabled him to buy his first car, demonstrating the results of good, hard work and determination.

Two days after graduating from high school, Dan enlisted in the United States Air Force, where he served for four years before being honorably discharged. During his service, he was named “Airman of the Month” among more than 5,000 other personnel serving on the base.

Mr. Weber owned and operated a successful family insurance business for more than 30 years before retiring to form AMAC—an organization similar to the AARP. Except, Weber has a different focus. In his opinion, the United States is going through a period of drastic change that is tearing down the traditional values of our country.

In Weber’s view, the very Constitution we were founded on is being disregarded. Each year the power of government increases while individual freedoms are threatened. High taxes are causing working families to suffer. As Weber puts it, “It seems an individual’s right to practice their religion is attacked, only to be replaced by a strange social order.”

A proud defender of free enterprise, Dan Weber feels we have the greatest economic system ever devised by man. Presently, he is working to retain our private health care system and prevent the government from turning it into socialized medicine.

Average, everyday, mature Americans have made their voices clear. Weber says, “They want to belong to an organization that will represent their best interest and I want to help them.” Dan Weber sees AMAC as a way to unite citizens to defend our American way of life. To enrich the lives of AMAC’s members, Weber is assembling a package of benefits for Americans 50 that they cannot get anywhere else.

The Association of Mature American Citizens (www.amac.us ) is a vibrant, vital and conservative alternative to those traditional organizations, such as the AARP, that dominate the choices for mature Americans who want a say in the future of the nation.

Where those other organizations may boast of their power to set the agendas for their memberships, AMAC takes its marching orders from its members.

AMAC speaks on behalf of their members, diligently protecting their interests and offering conservative insight on how to best solve the problems they face today.