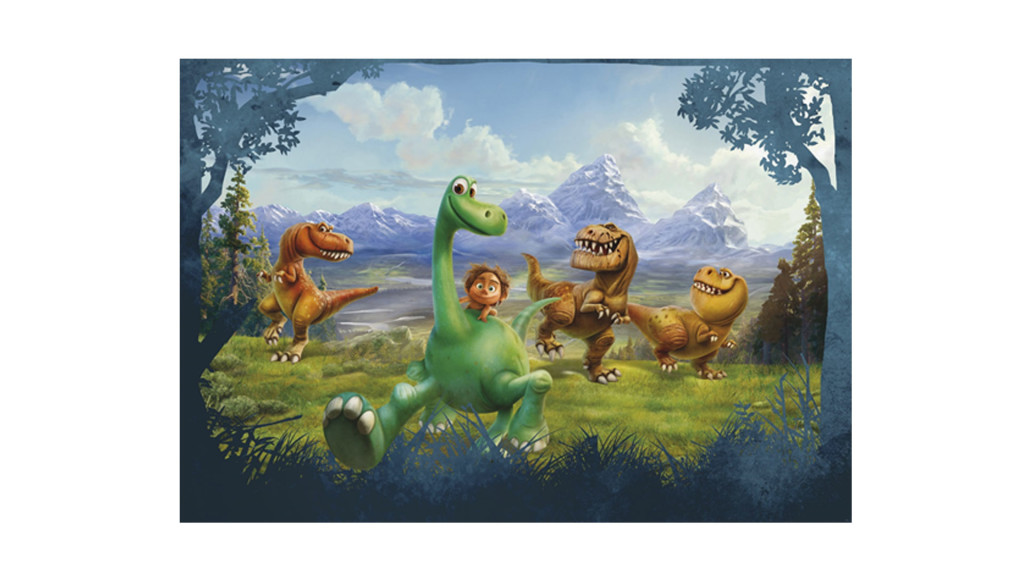 “The Good Dinosaur” asks the question: What if the asteroid that forever changed life on Earth missed the planet completely and giant dinosaurs never became extinct? Pixar Animation Studios takes you on an epic journey into the world of dinosaurs where an Apatosaurus named Arlo makes an unlikely human friend. While traveling through a harsh and mysterious landscape, Arlo learns the power of confronting his fears and discovers what he is truly capable of.

The new Disney-Pixar movie The Good Dinosaur had its world premiere Tuesday night in Hollywood.
Sam Elliott is one of the stars of the film, voicing a T-rex. When asked to compare the premiere to ones he’s attended in the past, the veteran actor told ABC Radio, “It’s nice to be out here promoting a family film, I’ll tell you that.”
Raymond Ochoa is the star of the film — he plays a nice dinosaur, an Apatosaurus. But he said he learned if he were to run into a dino in real life, his first instinct would be to “run in the opposite direction.”
The Good Dinosaur opens the day before Thanksgiving.
Disney is the parent company of ABC News.

In 2020 we will take our event to 193 countries and other locations to create the largest world gathering & broadcast to share Peace, … END_OF_DOCUMENT_TOKEN_TO_BE_REPLACED