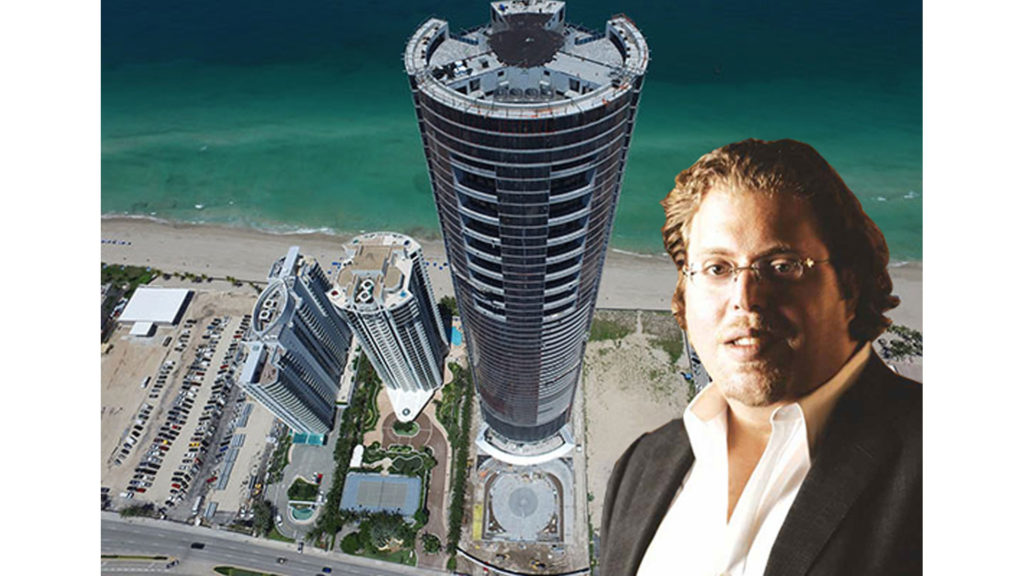 One of the youngest developers of luxury high-rise residential and condo-hotel properties in the United States, Dezer has been instrumental in changing the face and value of the South Florida real estate industry through the introduction of brand partnerships.

With a track record of success in leveraging luxury brand partnerships within the real estate arena, in 2012, Gil announced a master licensing agreement with Germany-based Porsche Design Group to expand the iconic brand’s reach into the residential real estate market. The venture’s first project is a 60-story ultra-luxury tower showcasing a one-of-a-kind Patented robotic parking system, the Dezervator, which will allow owners to park their vehicles in ‘sky garages’ directly next to their units. Gil had the foresight to envision the need for this type of building. He believes that the innovative parking technology will serve as a catalyst for future luxury real estate developments around the world, especially in urban cities where parking is a premium.

As testament to how the project has been received by buyers, as well as the lending community, Dezer Development received a $214 million construction loan from Wells Fargo in September 2013, at the time marking the largest loan for a single construction project in the Southeast in the post-recession era. It was a true stamp of approval for Porsche Design Tower.

On the heels of Porsche Design Tower Miami’s success, Gil announced that Dezer Development and The Related Group had partnered with the iconic fashion and furnishings designer, Giorgio Armani, to launch his first-ever residential Tower, Residences by Armani/Casa.

Having earned wide recognition as the developer at the forefront of the luxury branded real estate trend, Gil continues to actively look for other major brands with which he can partner and further define South Florida’s spotlight on the world stage.

Gil’s professional achievements have led him in several areas. Specifically, Gil holds a Florida Real Estate license and is the Past President and Chairman Emeritus of the Developers & Builders Alliance (DBA), one of the world’s largest development and construction organizations. Gil received the 2012 Greater Miami Chamber of Commerce’s R.E.A.L. Award for Residential Real Estate – Condominiums and has taken home the Platinum Personal Achievement Award for Sales Director of the Year for Trump Grande Ocean Resort & Residences for three years in a row at the annual Florida’s BEST Awards sponsored by the Builders Association of South Florida (BASF), Miami Herald and el Nuevo Herald.

Active in the community, Gil holds several positions which include: one of the Founders of the Mount Sinai Medical Center Foundation; a Young President of the Miami Heart Institute; member of the Florida Friends of Israeli Defense Forces (FFIDF); member of Project Cradle in Miami; member of WIZO Florida and the One Family Fund Organization.

for more info, go to www.DezerDevelopment.com

Previous Post: « Godwin Nwoga, Board Member, Operations Director
Next Post: Do you want peace between all peoples? Do you believe that “love conquers all”? Then you must see an amazing new play with selected performances off-Broadway in New York City . July 19-23, Video and Podcast are Here…