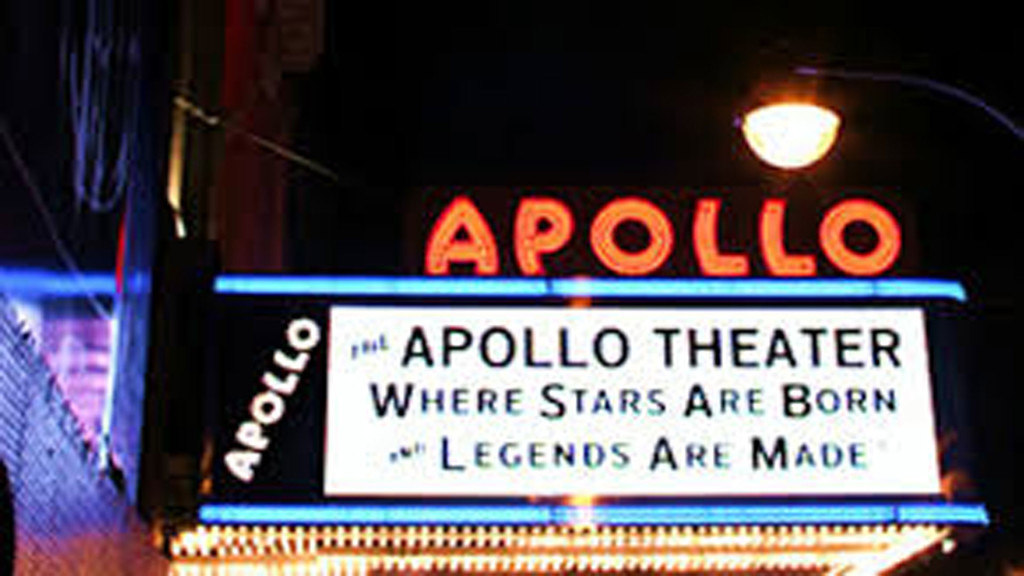 The Apollo Theater Foundation, Inc., a not-for-profit organization established in 1991, is dedicated to the preservation and development of the legendary Apollo Theater through the Apollo Experience of world-class live performances and education programs that: • honor the influence and advance the contributions of African-American artists; and • advance emerging creative voices across cultural and artistic media Apollo Theater Foundation, Inc.’s vision is to expand the reach of the Apollo Experience to a worldwide audience. The world famous Apollo Theater is so much more than a historic landmark – it is a source of pride and a symbol of the brilliance of American artistic accomplishment. With its rich history and continued significance, the Apollo Theater, considered the bastion of African-American culture and achievement, is one of the most fascinating chronicles in American history. APOLLO THEATER HISTORY ….the Apollo probably exerted a greater influence upon popular culture than any other entertainment venue in the world. For blacks it was the most important cultural institution–not just the greatest black theatre, but a special place to come of age emotionally, professionally, socially, and politically. Ted Fox, “Showtime at the Apollo” The neo-classical theater known today as the Apollo Theater was designed by George Keister and first owned by Sidney Cohen. In 1914, Benjamin Hurtig and Harry Seamon obtained a thirty-year lease on the newly constructed theater calling it Hurtig and Seamon’s New Burlesque Theater. Like many American theaters during this time, African-Americans were not allowed to attend as patrons or to perform. In 1933 Fiorello La Guardia, who would later become New York City’s Mayor, began a campaign against burlesque. Hurtig & Seamon’s was one of many theaters that would close down. Cohen reopened the building as the 125th Street Apollo Theatre in 1934 with his partner, Morris Sussman serving as manager. Cohen and Sussman changed the format of the shows from burlesque to variety revues and redirected their marketing attention to the growing African-American community in Harlem. Frank Schiffman and Leo Brecher took over the Apollo in 1935. The Schiffman and Brecher families would operate the Theater until the late 1970s. The Apollo reopened briefly in 1978 under new management then closed again in November 1979. In 1981, it was purchased by Percy Sutton a prominent lawyer, politician, media and technology executive, and a group of private investors. Under Sutton’s ownership, the Theater was equipped with a recording and television studio. In 1983, the Apollo received state and city landmark status and in 1991, Apollo Theater Foundation, Inc., was established as a private, not-for-profit organization to manage, fund and oversee programming for the Apollo Theater. Today, the Apollo, which functions under the guidance of a Board of Directors, presents concerts, performing arts, education and community outreach programs.