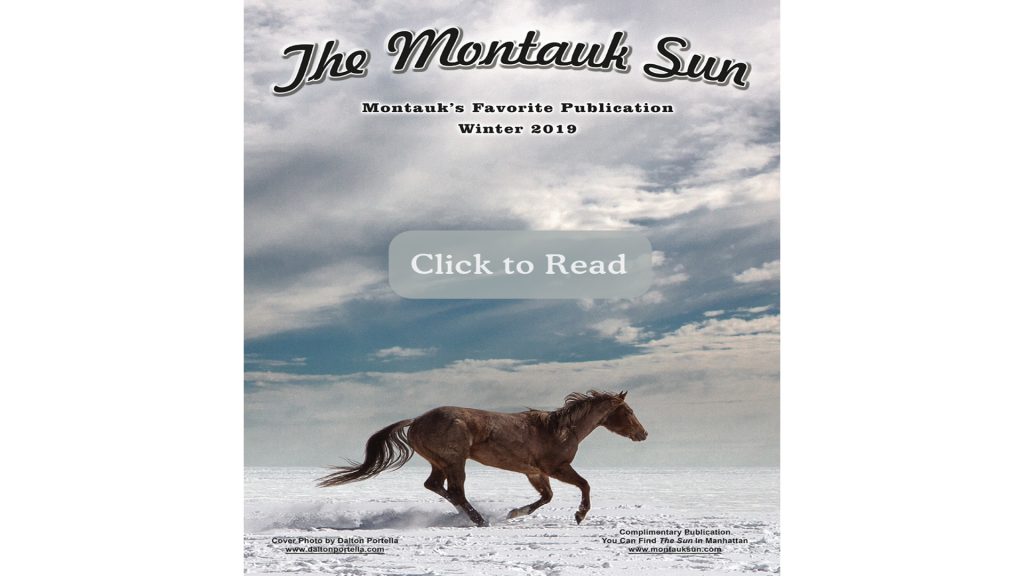 2019 is the 50th Anniversary of Woodstock Music Festival. My company created in 1989 a 20th Anniversary Celebration in Times Square with Richie Havens and a group from Bethel, NY who came down to celebrate the Anniversary, including Jimi Hendrix’s drummer Juma Sultan. From that video content in 1989 and content from today that fits, Peace, Love and HOPE we have created a movie and TV,/Podcast Series to be released in 2019 called, Woodstock Forever: Peace, Love, & HOPE.
Our Montauk Sun friends we want you to be among the first to see our rough cut sizzle reel titled Woodstock Forever: Peace, Love & HOPE. Go to: https://m.youtube.com/watch?v=wZim0QtdIpo

Here is an abridged section from my upcoming book called, Woodstock Forever: Peace, Love, & HOPE, What Does it Mean to YOU? I share now how the 20th Anniversary Celebration happened, it was quite a story!

In brief, we met Richie Havens, who was the lead performer at the Woodstock Concert in 1969, we all discussed creating an event in the Great Lawn, in Central Park. The Parks Commissionaire gave us a Yellow Light to proceed, as there had been a Diana Ross Concert previously where there were some problems due to rain. We proceeded. I requested a local PBS station to present it to PBS LIVE, they agreed. So we have a venue and broadcaster.

We created a budget which came up to $700,000 (now it’s many millions) staging, security, production crew, travel and expenses for talent, promotion…. HOW TO RAISE THAT MONEY! After two years trying to raise it, without any income we realized that corporate America and many others only could see the Sex, Drugs and Rock & Roll and Political aspect of Woodstock, not the Peace, Love and HOPE/Harmony that we were so impressed with… 600,000 gather for PEACE. For example, a major soda corporation’s concern was that Woodstock is too political and hurt sales internationally. Another fast food company used plastic boxes for their products and were afraid someone would in the crowd object and hurt their reputation… BTW One month after our August 1989 event that we did do in a different venue, they announced the largest recycling efforts in the history of fast foods. Sometimes in LIFE it’s all about TIMING!

However, what occurred was a miracle, as I, Paul almost think everything is a miracle, especially when we get up in the morning and no gun facing us it is a miracle of LIFE. I had moved our company out of my house into Times Square Studios in 1988, right in the heart of Times Square, where Reuters is now.
Our Woodstock Miracle was that Times Square, the Crossroads of the World has a World Image of FREEDOM for people, it’s a powerful place and as you see now keeps growing and it became our venue to do the Woodstock 20th Anniversary Event at Father Duffy Park, which also is part of the NYC Parks and Recreation responsibility (Note: this is where we do our www.peacedayparty.org events now}. We rented for $1.500 the only billboard on the 1 Times Square Building where they drop the ball, we bussed a group down from Bethel, NY to speak to Richie and created a 20th Anniversary Celebration.
That’s the abridged story and now we are honored to share what happened, along with the beauty of Peace, Love and HOPE from today’s content with the world for all ages, general market, into our Woodstock Forever: Peace, Love, & HOPE Movie/TV/Podcast Series.