You are here: Home / Good News To Go / Hiroshima, Japan 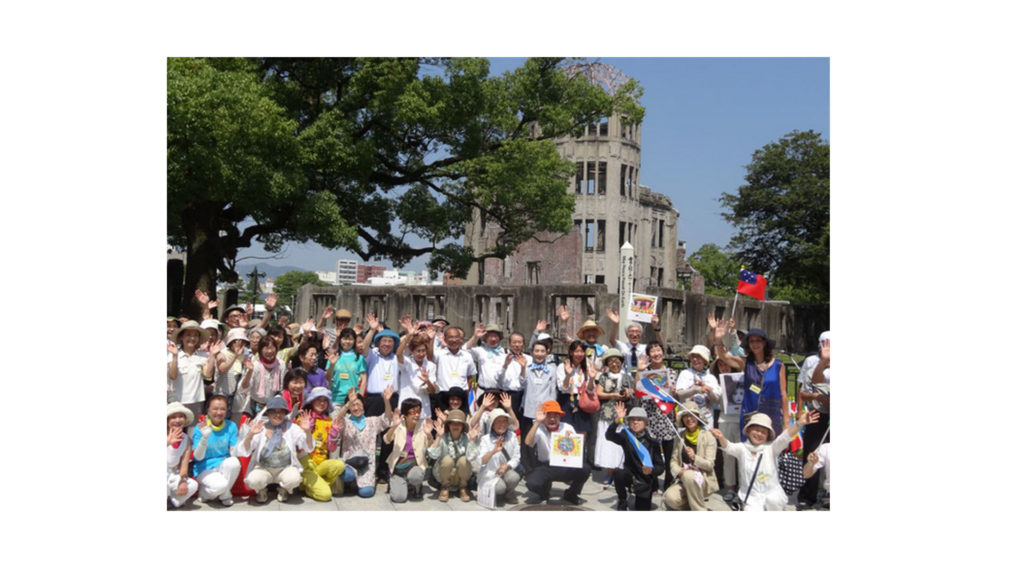 The World Peace Prayer Society and James Twyman are collaborating on a year long journey to Light up the World with Peace. Starting in August, 2016, we will be focusing on a country at war or in conflict EVERY MONTH, or an event that represents an important opportunity for creating peace, to focus the prayers of millions of people who are dedicated to healing the heart of humanity.

Our prayers will merge on the 71st anniversary

of the first atomic bomb which fell on the

the entire event will broadcast between

Our friends at the URI – United Religious Initiatives – honor the 71st anniversary
of Hiroshima Day by inviting us to recite The Nuclear Prayer as a call for
the abolition of all nuclear weapons. Join 791 URI Community Circle in 98 countries
who will be reciting this prayer.

Learn more about URI and the Voices for a World Free of Nuclear
Weapons Cooperation Circle.

May Peace Prevail On Earth