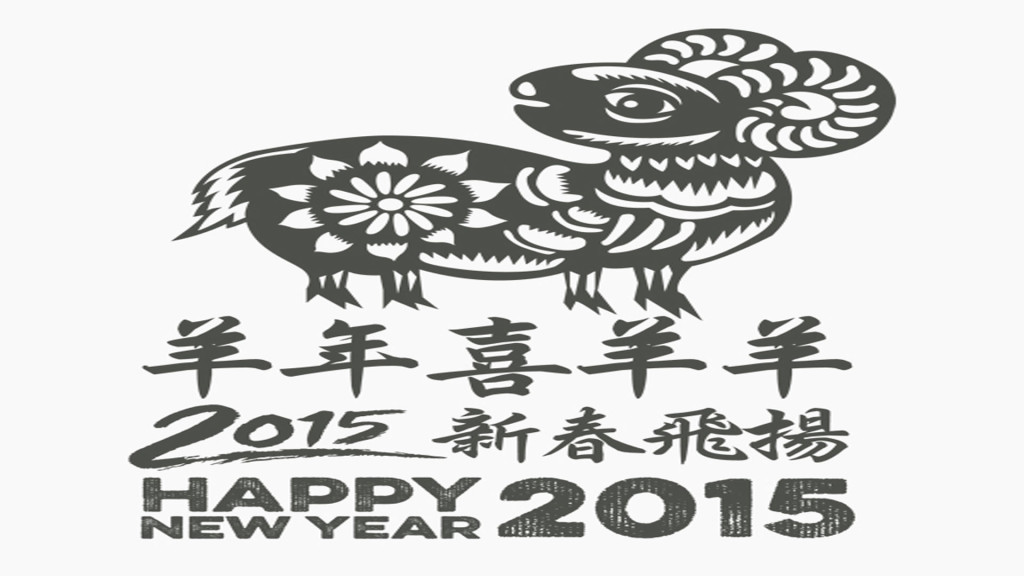 Speaking at the Chinese New Year Spring Reception organised by the Hong Kong Economic and Trade Office in New York (HKETONY), Mr Leung said that international airlines opened new direct flights to Seattle, Dallas/Fort Worth and Newark, adding that Cathay Pacific Airways will launch its inaugural direct flight from Hong Kong to Boston in May.

Hong Kong imported US$40 billion worth of U.S. goods last year (2014), and improved access for US agricultural products and made the city the most open market for US beef in Asia. Meanwhile, Hong Kong and the US concluded agreements to combat tax evasion.

Noting that The Heritage Foundation and the Wall Street Journal have recently ranked Hong Kong as the freest economy in the world for 21 consecutive years, Mr. Leung said Hong Kong would continue to capitalise its position as China’s global financial center. “We’ll leverage our ‘superconnector’ role between the Mainland of China and the rest of the world.”

He told the American guests that Hong Kong was working to promote new growth sectors of arbitration, intellectual property trading, creative industries, as well as innovation and technology. “We are upgrading the quality of our workforce as we are facing an aging population and are making it easier for talented people and entrepreneurs from around the globe to come, stay, live, work and establish a business there,” he added.

Also speaking at the occasion, Director of HKETONY, Mr Steve Barclay said aside from promoting closer economic, investment and trade ties, his office aims also to foster cultural ties between Hong Kong and the 31 eastern states.

He highlighted the first collaboration with the Yale-China Association to bring two promising Hong Kong artists to Yale University on a fellowship program. Parry Ling , a relational artist, and Hao Yang, a choreographer/dancer, are currently on a six-month residency at Yale.

One of the exhibits will be a series of Hong Kong Street Markets which were painted by US nationally recognized illustrationist Michael Sloan during his residency in Hong Kong in 2012-14.

The exhibition will also help promote the US debut of the Hong Kong Dance Company’s performance, “The Legend of Mulan”, at Lincoln Center from March 5 to 8.

To reach out to the US young generation, Mr Barclay said his office has launched a new Facebook – Hong Kong Meets America. It carries all sorts of trendy, useful and interesting information about the city.
To promote Hong Kong music talents, the reception featured performances by the Cornelia String Quartet, led by violinist CheHo Lam; and singer songwriter Mara Measor, both Hong Kong-born and raised.
The reception ended with a grand lucky draw, with the winner receiving a pair of Newark-Hong Kong round trip premium economy tickets sponsored by Cathay Pacific Airways.

About 370 guests, mainly comprising key members of the business, government, academic and media sectors, attended the reception in New York.

Fashionxtech Mobile Loung (Katlean DeMonchy)
Next Post: Ladies, would this motivate you to work out?