You are here: Home / Good News To Go / Honoring the Most Inspiring in Philanthropy on Nov. 12 in New York City 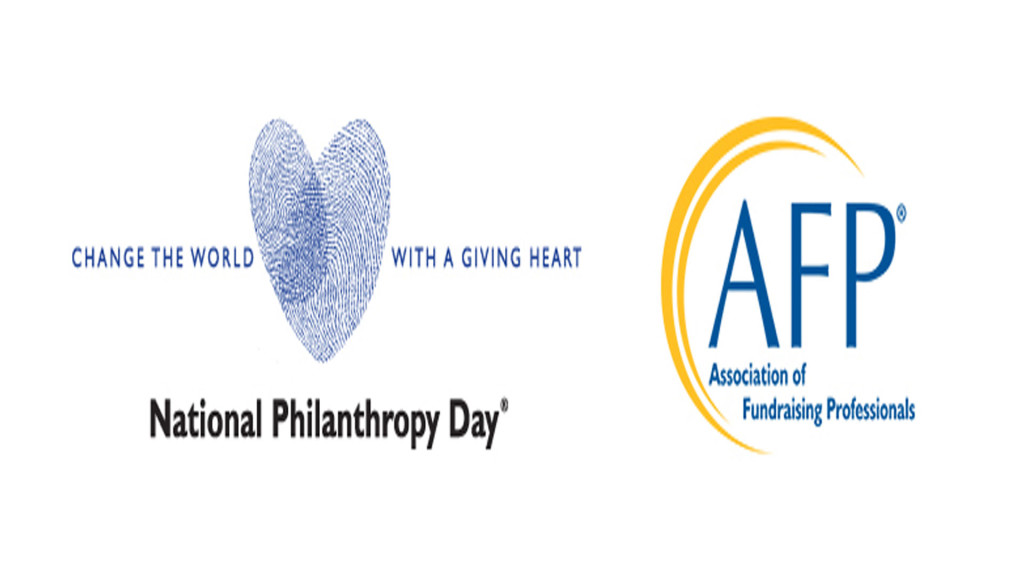 What: The 2nd annual National Philanthropy Day Honors (Nov. 12), highlighting stories and achievements of the top donors and volunteers from across North America, featuring honorees in six categories. The public can attend free of charge, though registration is required: http://afpnet.org/NPDHonors.

Who: The Association of Fundraising Professionals, the largest community of charitable fundraisers and charities in the world, celebrating philanthropy with the following special guests:

Along with our six honorees for the year:

Why: National Philanthropy Day, celebrated by thousands of charities and individuals across North America, is the day set aside to remember and commemorate the impact that philanthropy—and those involved in the philanthropic process—has made in our communities and our world.

The honorees in each category were voted upon by AFP members and the general public. More information about each honoree, as well as about National Philanthropy Day, can be found at www.npdlove.com

In 2020 we will take our event to 193 countries and other locations to create the largest world gathering & broadcast to share Peace, … END_OF_DOCUMENT_TOKEN_TO_BE_REPLACED