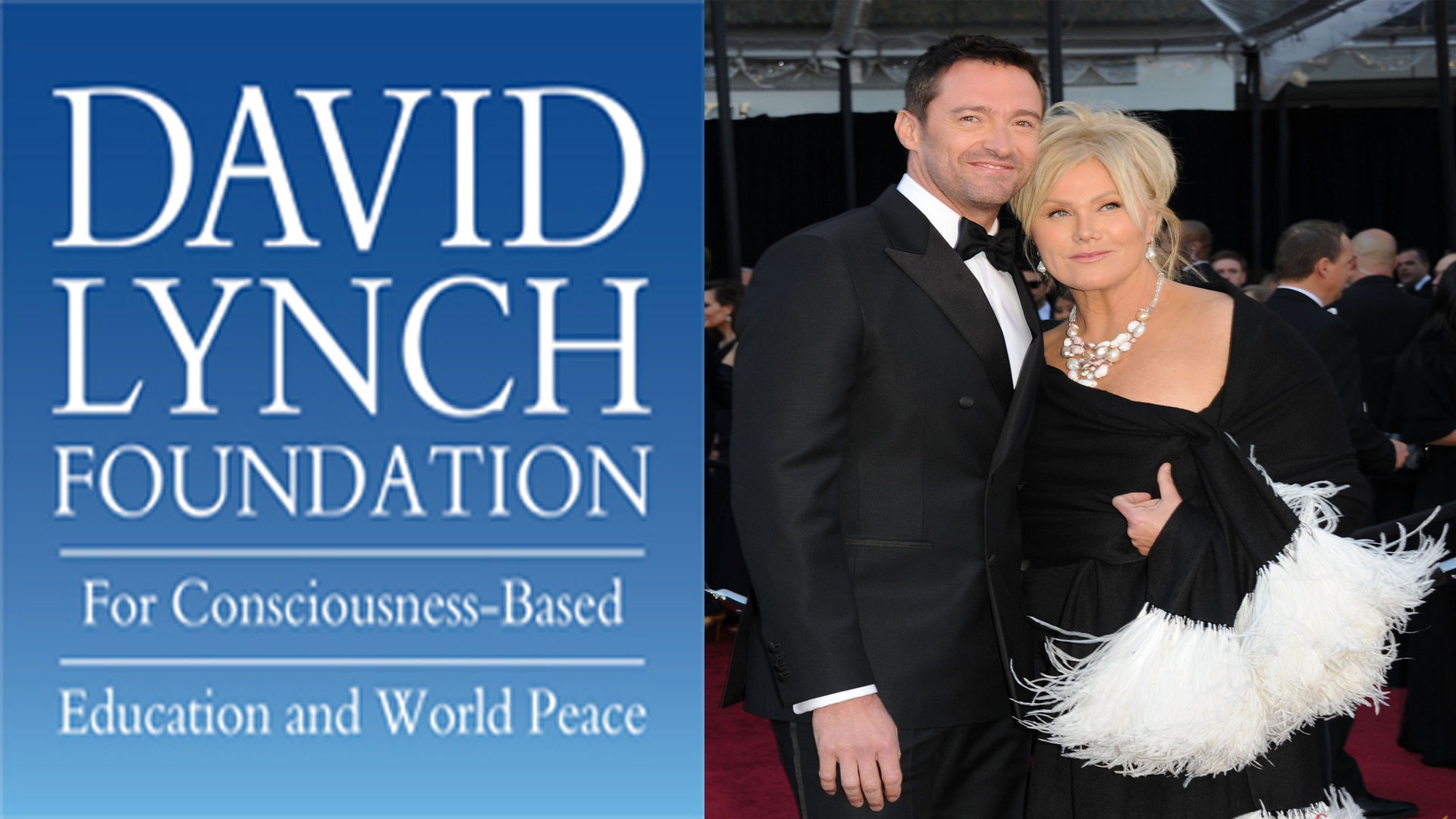 Previous Post: « Katie Couric
Next Post: The Power of Caregiving In The Fight Against Cancer- Charlie and Bill