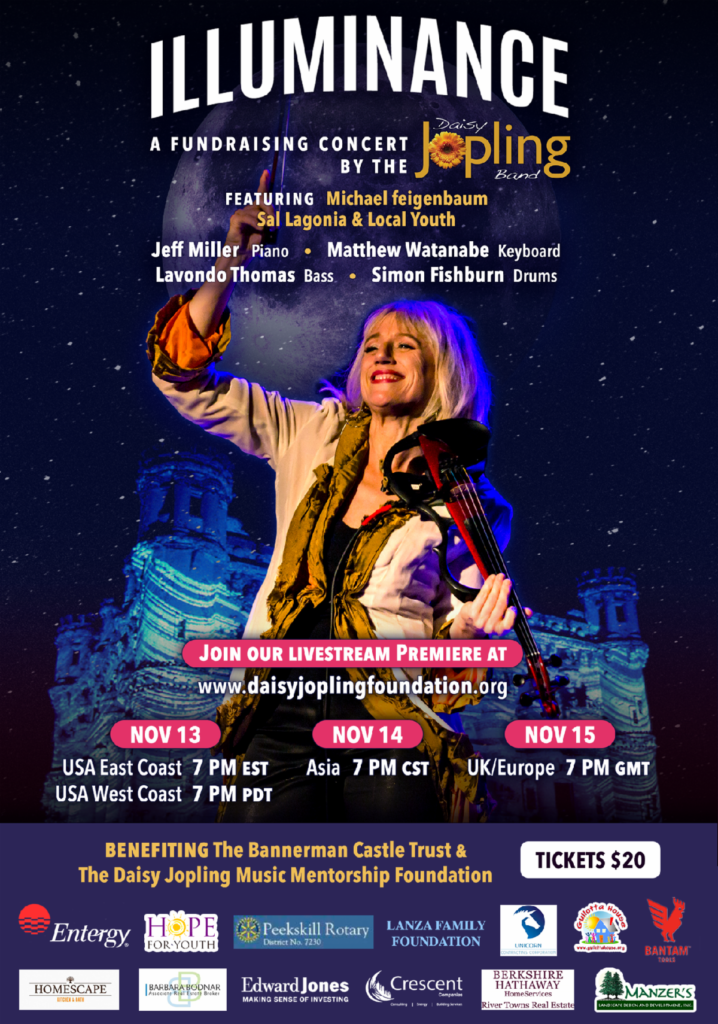 I am totally thrilled to share this film with you all.

After my beloved Joe passed, I wanted to create a big celebration for him. I felt it would thrill him to be part of the creation of an extraordinary performance, so with his spirit’s help Illuminance was born. 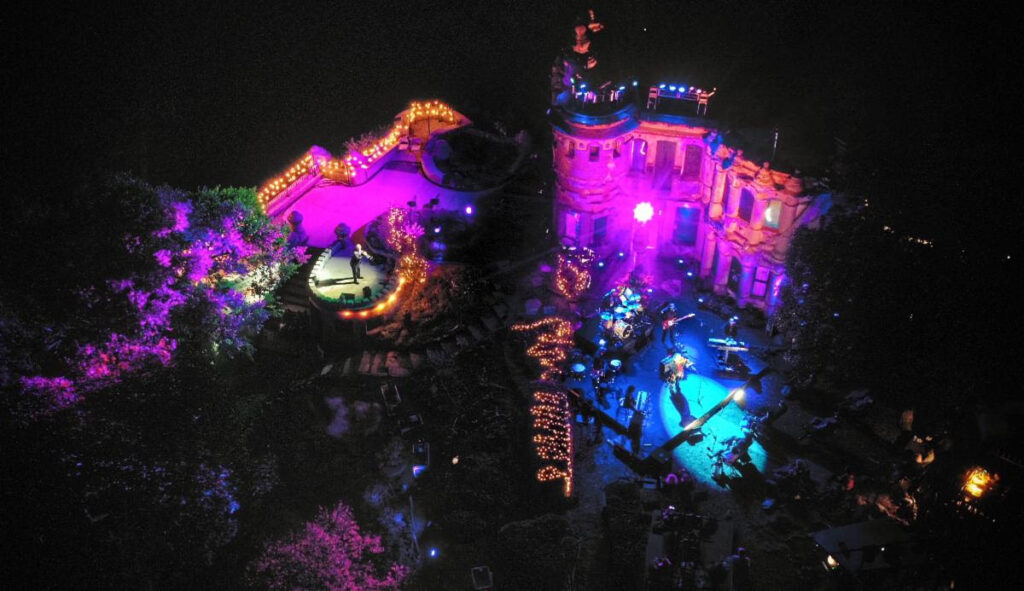 We found a little island in the middle of the Hudson river, officially called Pollepel Island but known as Bannerman Island because of a magical Scottish fantasy ruined castle built by Francis Bannerman VI on it’s grounds. It lured us with it’s promise of adventure, and on an island with no electricity or running water and access to the island only by boat, we brought all the equipment to create a full band show and stunning castle illumination. 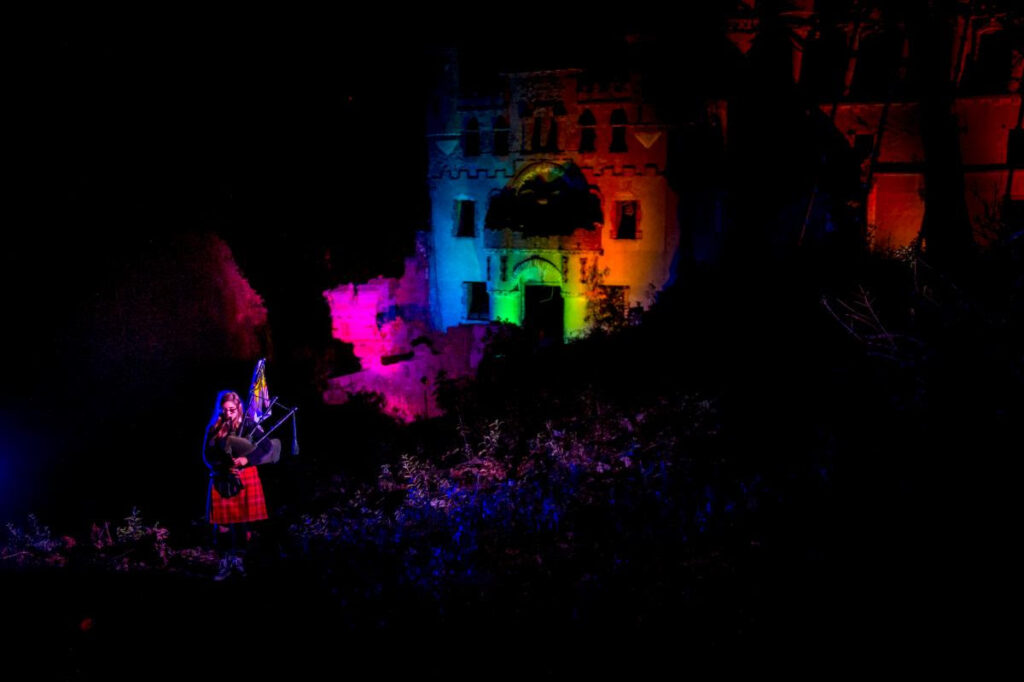 We also mentored students in the creation of the show, and a few performed as opening acts around the island. 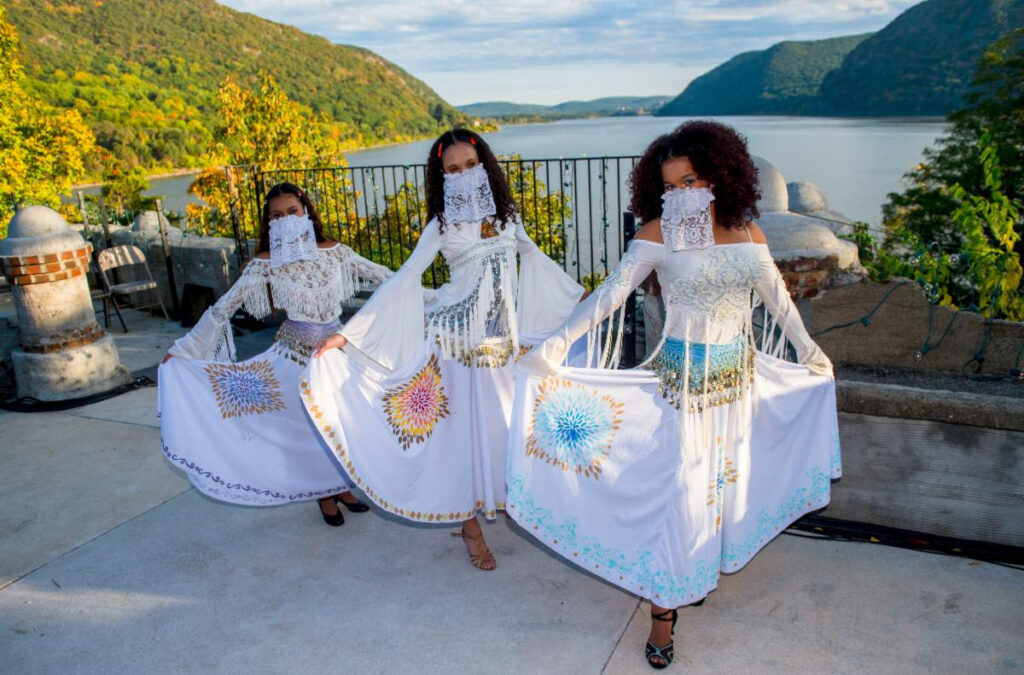 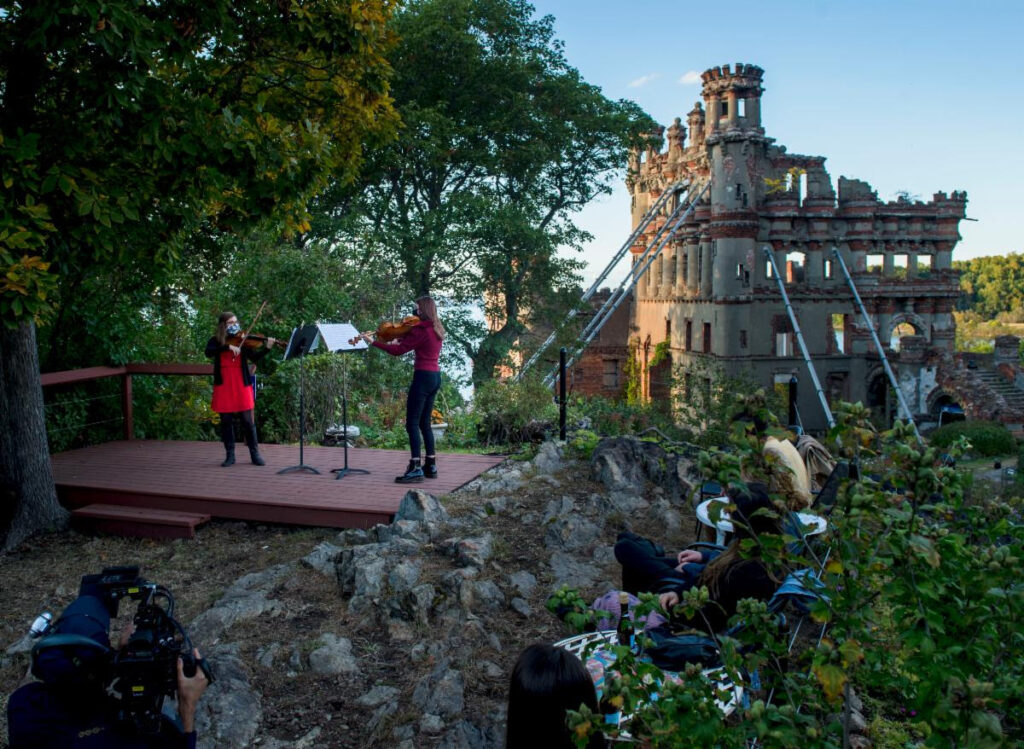 We were the only ticketed musical event allowed in the whole of New York State, and we had beautiful weather every night at the beginning of October on a five night run. Joe helped us every step of the way. I am still in awe that this whole event was pulled off in such a perfect way. 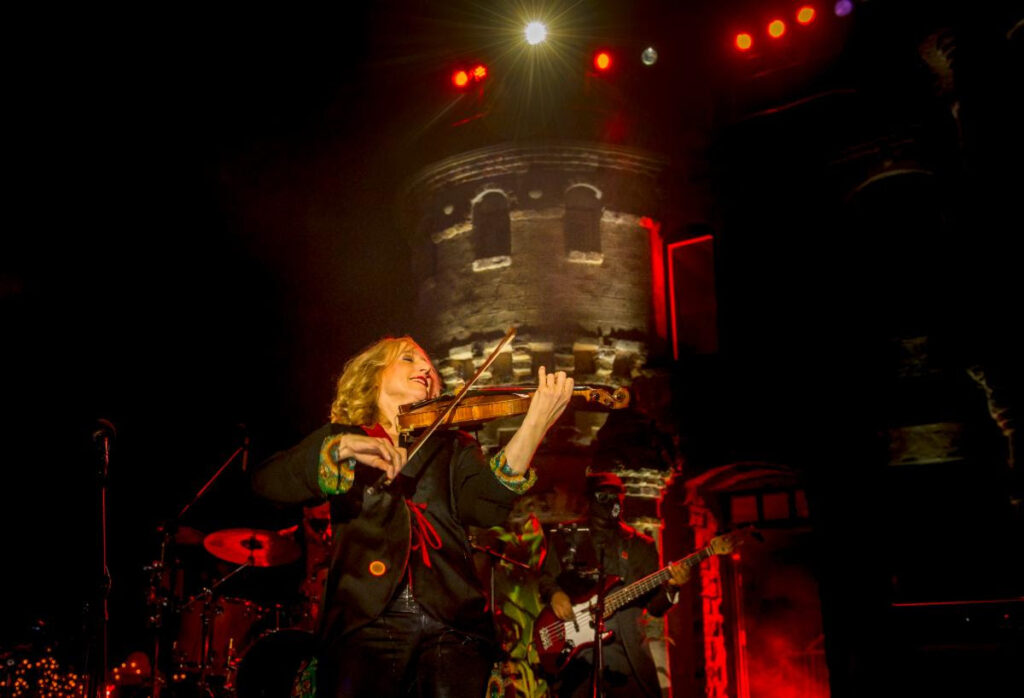 This was all made possible by our invaluable sponsors, and every single member of our team going above and beyond to create a miracle. 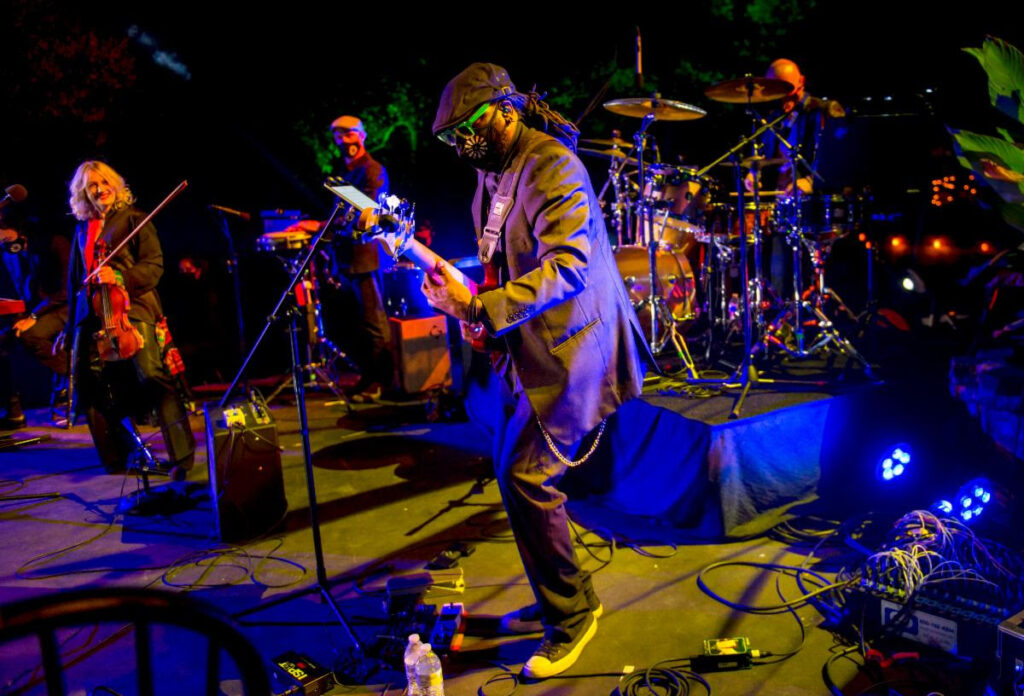 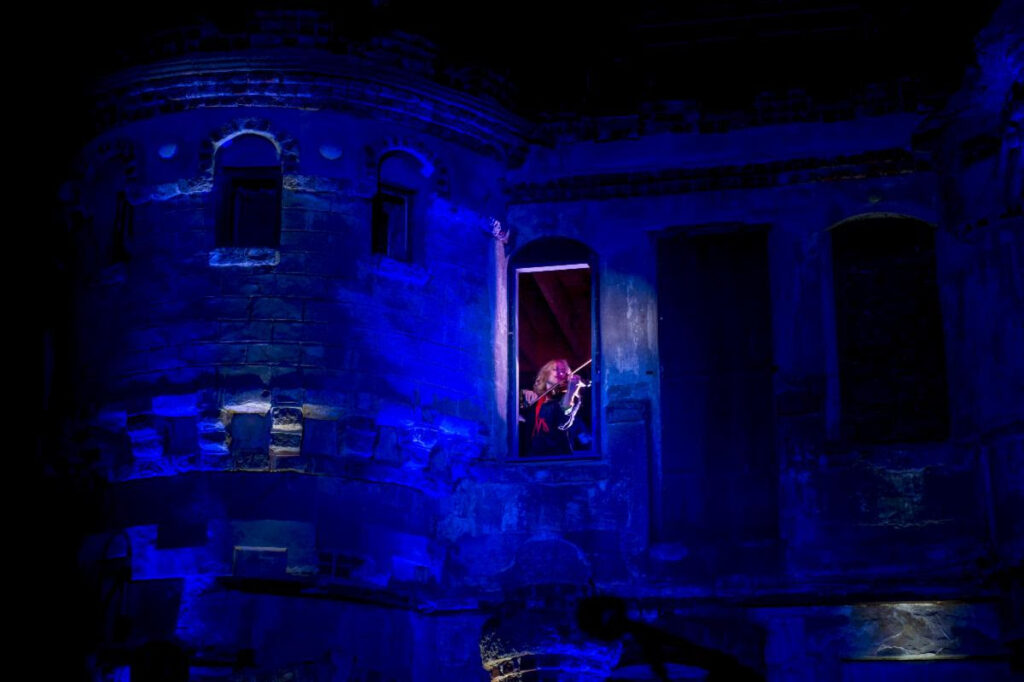 Tickets cost $20, which will be split between my Music Mentorship Foundation and the Bannerman Castle Trust which preserves the castle and island where we performed.

When you buy a ticket, you will be invited to a zoom link to meet and greet the artists before and after the film.

I am so excited to see you soon on zoom!
Thank you all so much for your support. 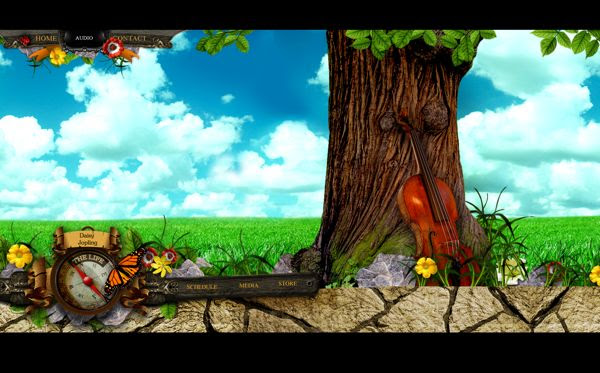 What Does Peace Mean to Katya Grineva
Next Post: Good Morning Friends make the bad times good and the good times unforgettable. – Anonymous