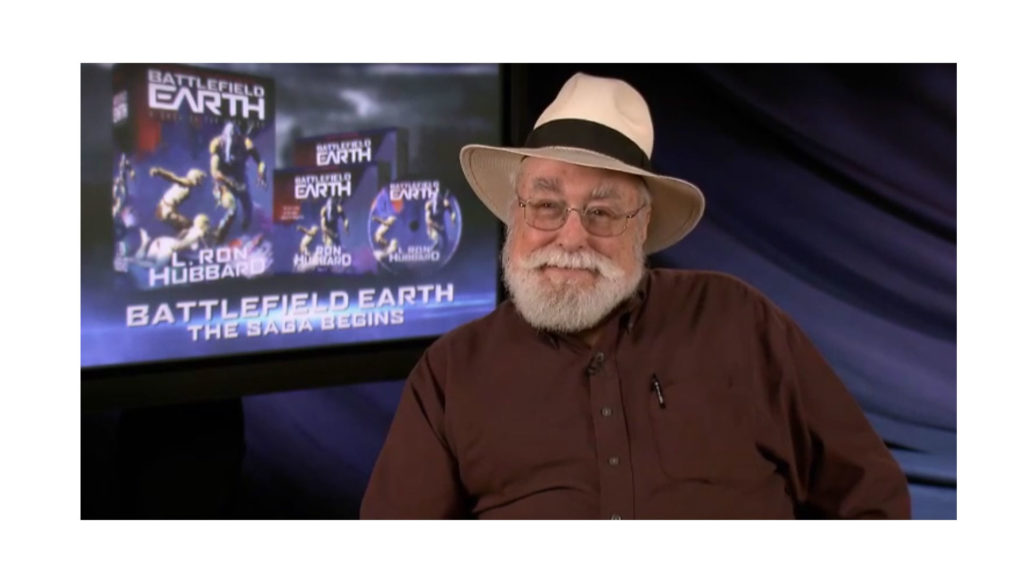 In 1977, NASA launched the space probe Voyager. One of its missions was to answer the question is there intelligent life beyond our planet. Residing on the Voyager was golden disc containing voices, music, images of plants and animals on Earth—it also contained an interstellar map to Earth.
Since at least 2010, Stephen Hawking, famed physicist, has spoken publicly about his fears that an advanced alien civilization would have no problem wiping out the human race the way a human might wipe out a colony of ants. He noted that human beings have a terrible history of mistreating, and even massacring, other human cultures that are less technologically advanced — why would an alien civilization be any different? Hawking stated, “If aliens visit us, the outcome would be much as when Columbus landed in America, which didn’t turn out well for the Native Americans. In 2012, Voyager 1 hit deep space.
Jim Marrs will speak about the subject of alien life and what is the likelihood of getting an answer from outer space much like the scenario outlined by L. Ron Hubbard in his international bestselling novel, Battlefield Earth, where the Voyager was picked up by an alien probe which resulted in Man becoming an endangered species. Battlefield Earth is being reissued with expanded author notes by Galaxy Press on June 14, 2016, along with CD Audio Set. The topic of alien life and UFOs seems to have moved to mainstream attention. President Obama and Hillary Clinton are both on record that they will make information public about the existence of UFOs. Stephen Hawking has openly expressed concern about what the outcome would be if aliens did come to Earth ?
Mr. Marrs can discuss the above as well as:
• Why now? What makes the subject of UFOs, a subject that has been denied, suppressed and even ridiculed, now a concern?

• Science Fiction has been the herald of possibility since its inception. Creative ideas became reality; such items as automatic doors by H.G. Wells, voice controlled computers by Arthur C. Clarke, submarines by Jules Verne, handheld devices to read books by L. Ron Hubbard. The list goes on and on. Science fiction has repeatedly written about alien life. What do you think?

email: mike@levensteinmedia.
About the Talent: Jim Marrs is an American former newspaper journalist and a 5-times New York Times best-selling author of books and articles on a wide range of alleged cover ups and conspiracies. Marrs is a prominent figure in the JFK conspiracy press and his book Crossfire was a source for Oliver Stone’s film JFK. He has written books asserting the existence of government conspiracies regarding aliens, 9/11, telepathy, and secret societies. Marrs has appeared on ABC, NBC, CBS, CNN, C-SPAN, The Discovery Channel, TLC, The History Channel, This Morning America, Larry King (with George Noory), and Art Bell radio programs, as well as numerous national and regional radio and TV shows.

In May 1997, Marrs’ investigation of UFOs, Alien Agenda, was published by HarperCollins Publishers. Publishers Weekly described Alien Agenda as “the most entertaining and complete overview of flying saucers and their crew in years.” It has been translated into several foreign languages and become the top-selling UFO book in the world.

Places to Avoid If You Want to Stay Alive
Next Post: Future of Peace Summit Event Roundup