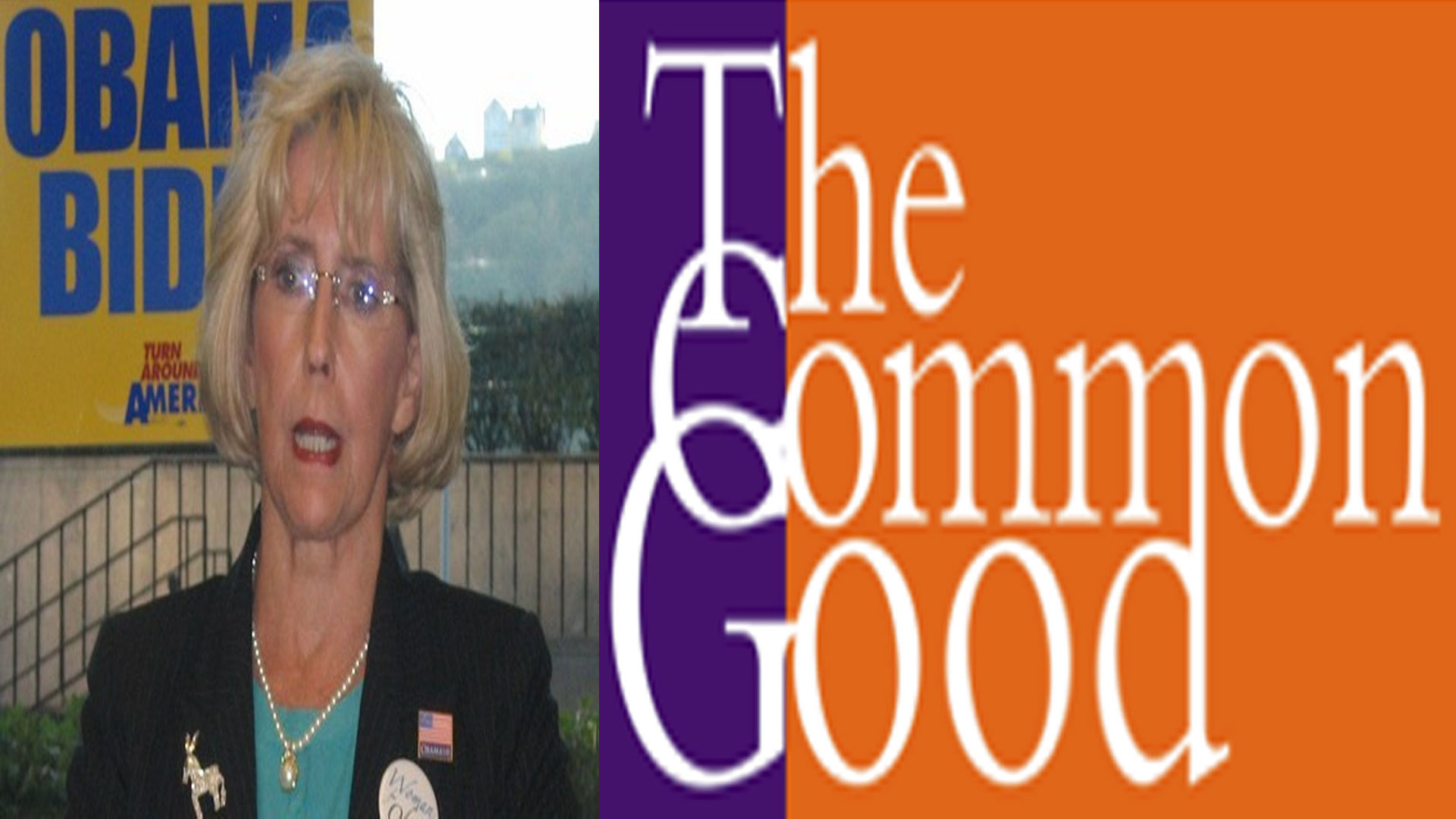 Ledbetter was born Lilly McDaniel in Jacksonville, Alabama and graduated from Jacksonville High School in 1956. Her father J. C. McDaniel was a mechanic at the Anniston Army Depot. After graduating from high school, Lilly McDaniel married Charles Ledbetter; they had two children and remained married until Charles’s death in December of 2008.[2][3]In 1968, Lilly Ledbetter passed the H&R Block tax preparation exam and became an associate with H&R Block.[4] Around the mid-1970s, Ledbetter later became an office manager at an accounting firm in Gadsden and a gynecologist‘s office.[5]

In 1979, Lilly Ledbetter was hired by Goodyear; she retired from Goodyear in 1998 and then sued the company for paying her significantly less than her male counterparts.[6] The lawsuit eventually reached the Supreme Court, which denied her claim because she did not file suit 180 days from her first pay check even though she said she didn’t know it at the time.[7][8][8][9] In dissent, United States Supreme Court Justice Ruth Bader Ginsburg wrote:

Lilly Ledbetter was a supervisor at Goodyear Tire and Rubber’s plant in Gadsden, Alabama, from 1979 until her retirement in 1998. For most of those years, she worked as an area manager, a position largely occupied by men. Initially, Ledbetter’s salary was in line with the salaries of men performing substantially similar work. Over time, however, her pay slipped in comparison to the pay of male area managers with equal or less seniority. By the end of 1997, Ledbetter was the only woman working as an area manager and the pay discrepancy between Ledbetter and her 15 male counterparts was stark: Ledbetter was paid $3,727 per month; the lowest paid male area manager received $4,286 per month, the highest paid, $5,236.[8]

Speaking at an interview in 2012, Ledbetter said that the pay disparity further led to inequity in her “overtime pay, contributory retirement, 401(k), and social security.”[11]

Ledbetter speaks during the second day of the 2008 Democratic National Convention in Denver, Colorado.

On August 26, 2008 (Women’s Equality Day) Lilly Ledbetter spoke at the Democratic National Convention, on the topic of pay equity.[12][13]

In February 2012, Ledbetter released Grace and Grit, a memoir that details her struggle for equal pay.

On September 4, 2012, she spoke at the Democratic National Convention in Charlotte, North Carolina.[14]

On October 31, 2012 Lilly Ledbetter appeared as a guest on the Colbert Report to promote her book, “Grace and Grit: My Fight for Equal Pay and Fairness at Goodyear and Beyond.” [15]