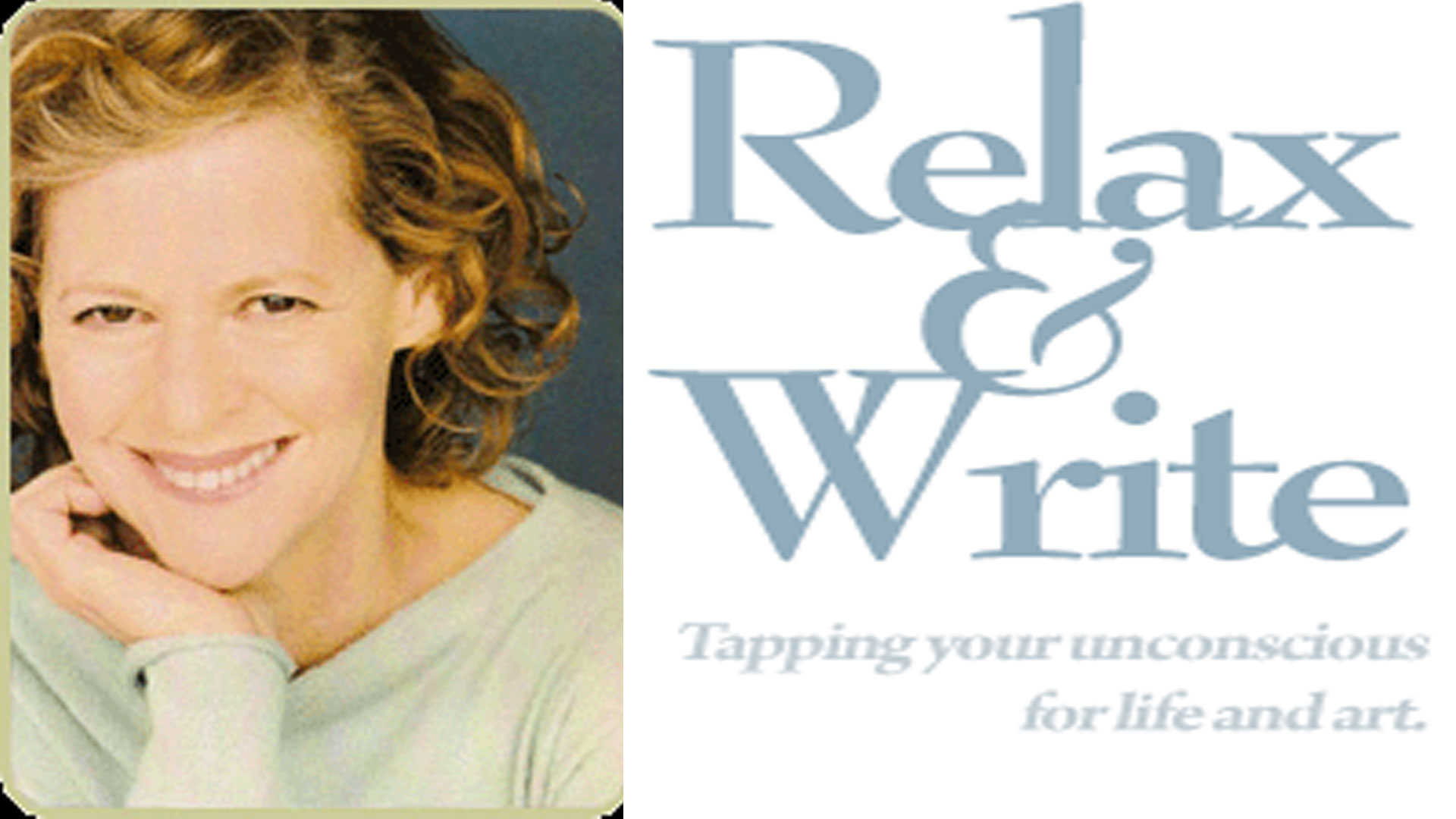 Maia Danziger has been teaching Relax & Write™ and guided meditation workshops for more than ten years. She runs weekly private classes in Los Angeles and also teaches workshops for a variety of organizations, including hospitals, wellness communities, universities, spas and corporations.

A Certified Life Coach, Danziger specializes in working with writers and artists on developing creativity and fulfilling their careers. Her clients include actors, artists, journalists, novelists, playwrights and screenwriters. An Emmy Award winning actress, Danziger has appeared extensively on and off-Broadway, on television, and in film. She is also the founder and former Artistic Director of the Actor’s Company Theatre in New York.

Diagnosed in 1994 with breast cancer, Danziger developed Relax & Write™ as a part of her healing process. She soon realized its effectiveness and began sharing the process with others. A practicing Buddhist since 1979, she has received the Kalachakra Initiation from His Holiness the Dalai Lama twice as well as initiation in the Bon tradition from Geshe Nyima Dakpa Rinpoche and H.H. 33rd Menri Trizin Lungtok Tenpai Nyima, the spiritual leader of the Bon.

Jona Genova, Meditation Teacher, Healer, Founder of Samadhi for Peace
Next Post: Summer News from The Giving Back Foundation