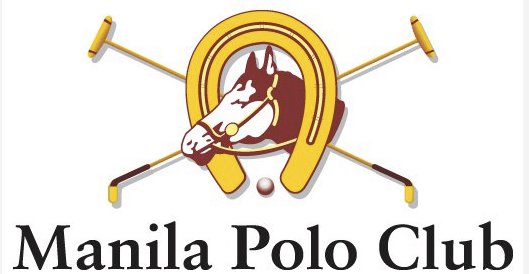 The Manila Polo Club, the sports club founded by Gov. Gen. Forbes in the Philippines. It is an exclusive organization, with a proprietary membership.
Visit: http://www.manilapolo.com.ph/index.php

Manila Polo Club, an exclusive club that offers its members and their guests a venue for their love of Polo, Equestrian and various other sports.It dates back to November 1909, when Governor General William Cameron Forbes, a polo enthusiast, established the club.

The first clubhouse was raised on Calle Real, Pasay where it was hailed as one of the best polo clubs in the world. During the Battle for the Liberation of Manila, it burned down and was rebuilt where it currently stands, on McKinley Road in Forbes Park.

In 1977, the Club assumed its proprietary classification and the club membership has evolved through the years.

All other pages bearing variations of the name “Manila Polo” or “The Manila Polo Club” are unauthorized and are not recognized by the Club’s management.

The Polo Club history dates back in the 1900s when a true lover of Polo arrived in the Philippines – Commissioner of Commerce and Police William Cameron Forbes.

When Forbes became the Governor General, the Philippines officially embraced Polo with the birth of the Manila Polo Club.

The Club was established in November 27, 1909 in Calle Real, Pasay. The original clubhouse was burned down and was rebuilt in 1950 where it currently stands.

Significantly in 1977, the Club assumed its PROPRIETARY classification and the club membership has evolved through the years. As the Polo Club family grows, its legacy continues…