You are here: Home / Good News To Go / Marcello Padilla, actor, musician real talent share a song and much more with Good News

Listen to “Marcello Padilla, actor, musician real talent share a song and much more with Good News” on Spreaker. 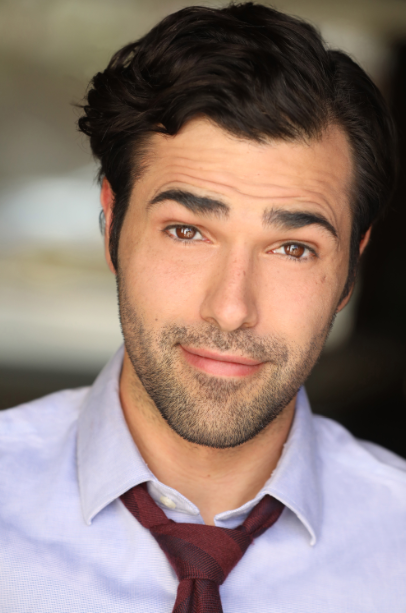 Listen to “What Does Peace Mean to Marcello Padilla” on Spreaker.

Marcello is a graduate of the NYFA Musical TheatreConservatory as well as Stella Adler Studio of Acting in NYC and the fullimprov track at UCB in LA. He has his 200hr teacher certifications from Yoga tothe People in NYC as well as Sweat Yoga in Santa Monica which is around thecorner from his childhood YMCA where he teaches toddler swim, kids yoga, afterschool, and is a director of campfires and rags at Camp Big Bear. Marcello isalso the regular soloist at First Church Christ Scientist in Malibu and singsBass in the Goode Time Carolers in addition to being a character performer forseveral kids party companies around LA. In addition to his roles in the featurefilms Mank (which releases on Netflix December 4th) and Boomer (which he shotin Las Vegas in September and will come out next year), Marcello has worked onseveral projects from home since lockdown, including recording the roleof Lopahin in the new musical version of Chekhov’s The Cherry Orchardwhich will be released soon on Audible, Carlos in The Perfect Wedding for NewMusicals Inc, and the male lead Frank/Leaf in the new play The Seven Ravens.Marcello has done all this without representation and would greatly appreciateany offers or support. This time has brought many challenges but also so manyexciting opportunities! Marcello is very grateful!!

ZAPATA FOR EVER
Next Post: What Does Peace Mean to Marcello Padilla?