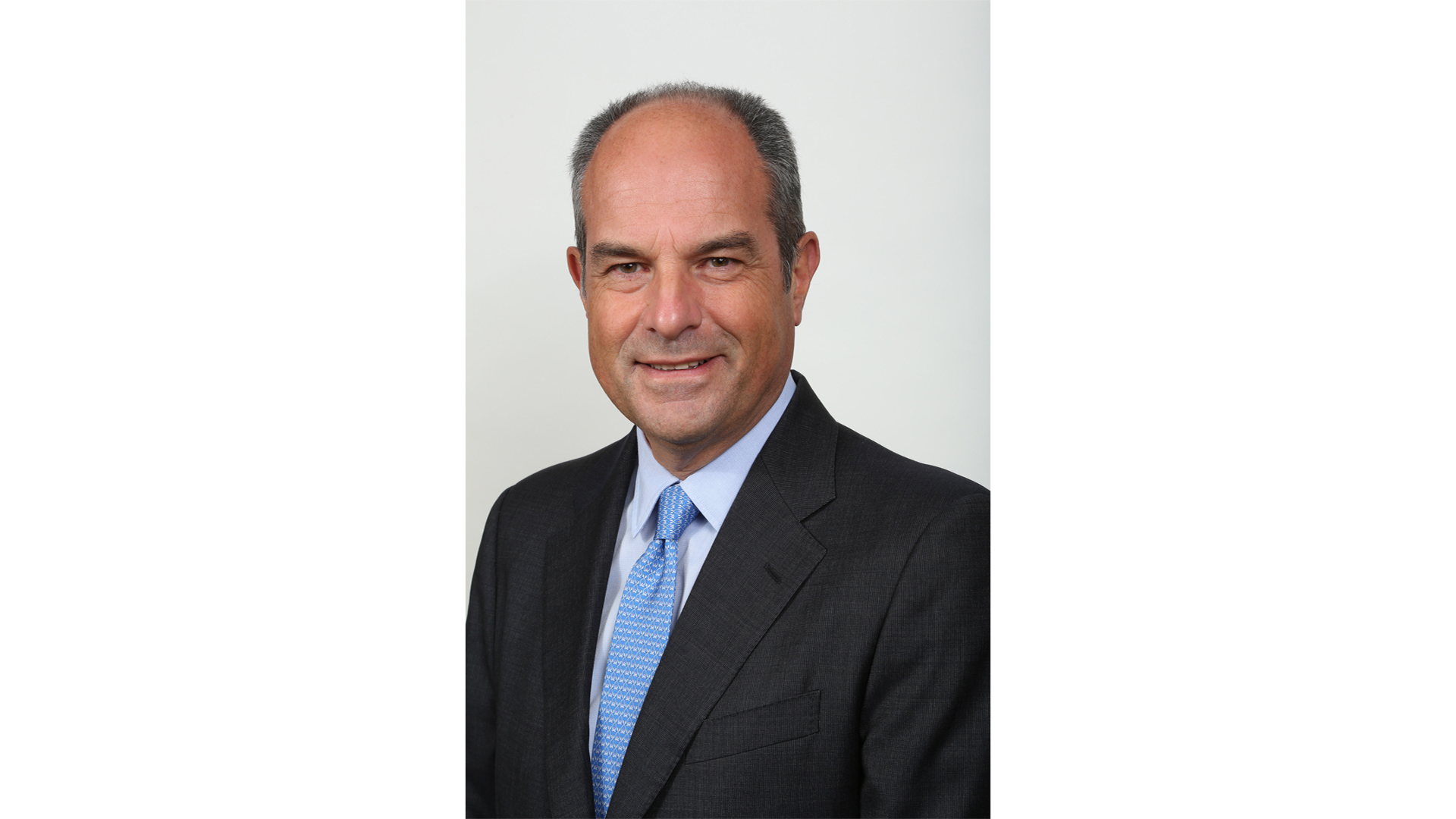 NEW YORK – June 20, 2019 – The Columbus Citizens Foundation announced today that Massimo Ferragamo, the Chairman of Ferragamo USA, has been named Grand Marshal of the 75th annual Columbus Day Parade. Mr. Ferragamo is a proud Italian, who divides his time between Italy and the USA, and is deeply involved in the Ferragamo business started by his father in California in the 1920’s.

The annual Columbus Day parade, the largest celebration of Italian-American heritage and culture in the United States, will take place on Monday, October 14, 2019, beginning at 11:30 a.m. As Grand Marshal, Mr. Ferragamo will lead dozens of marching bands and floats and over 100 marching groups up the Fifth Avenue parade route, from 44th Street to 72nd Street.

“Massimo’s role as the vanguard of a classic Italian brand makes him the perfect choice to serve as Grand Marshal for our 75th Anniversary of the Columbus Day Parade,” Ms. Pardo said. “And his individual accomplishments in wine-making and the creation of one of the most luxurious getaways in Italy; Castiglion del Bosco, are exceptional. His status as an Italian with roots in both Italy and the USA are perfectly themed to have him lead our Parade as we celebrate our Diamond Anniversary.”

“I am honored and pleased to join the ranks of distinguished Italians and Italian-Americans who have served in this incredibly special role before me,” Mr. Ferragamo said, “The special relationship between Italy and the United States has been at the core of the Ferragamo business since its inception, and I’m so very proud to accept this honor also in memory of my parents Salvatore and Wanda who loved the USA as if it were their second home country. It is wonderful to be able to celebrate all the creativity and blessings that come with our two great countries working together. My family and I are so excited to march up Fifth Avenue on Columbus Day.”

In addition to the ongoing development of one of the world’s most iconic luxury fashion labels, Mr. Ferragamo purchased the property Castiglion del Bosco in 2003. “CdB” is one of the 25 wineries who founded the Brunello di Montalcino denomination, and has been producing wine from the early 1900’s. Mr. Ferragamo, together with his wife Chiara, developed Castiglion del Bosco into a 5 star plus luxury resort currently managed by the Rosewood Hotels & Resorts Group.

The tradition of a Columbus Day Parade began when Generoso Pope led a group of Italian Americans from East Harlem to Columbus Circle in 1929. The parade was formalized as an official celebration of Columbus and Italian heritage in 1994, and this year’s event marks its 75th Anniversary.

ABOUT THE COLUMBUS CITIZENS FOUNDATION

The Columbus Citizens Foundation is a non-profit organization in New York City committed to fostering an appreciation of Italian-American heritage and achievement. The Foundation, through a broad range of philanthropic and cultural activities, provides opportunities for advancement to deserving Italian-American students through various scholarship and grant programs. The Foundation organizes New York City’s annual Columbus Celebration and Columbus Day Parade, which has celebrated Italian-American heritage on New York’s Fifth Avenue since 1929. For more information, contact jwilson@columbuscitizens.org