You are here: Home / Good News To Go / MEDIA ADVISORY: ON HIS 100TH BIRTHDAY, BP ADAMS AND CM CUMBO TO PRESENT POSTHUMOUS “KEY TO BROOKLYN” TO FAMILY OF LEGENDARY BASEBALL PLAYER JACKIE ROBINSON 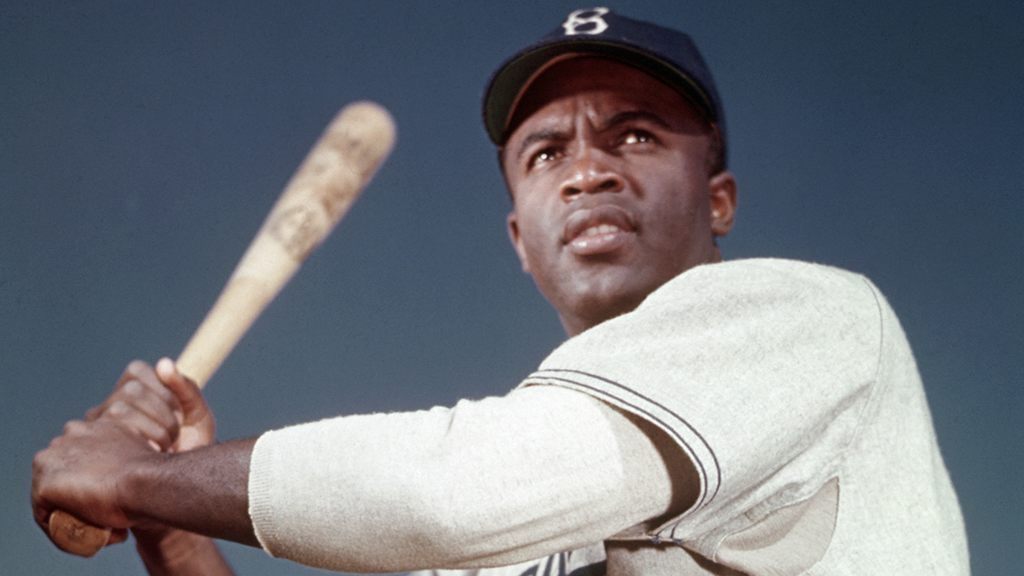 ON HIS 100TH BIRTHDAY, BP ADAMS AND CM CUMBO TO PRESENT POSTHUMOUS “KEY TO BROOKLYN” TO FAMILY OF LEGENDARY BASEBALL PLAYER JACKIE ROBINSON

Tomorrow at 10:30 AM, Brooklyn Borough President Eric L. Adams and Council Majority Leader Laurie A. Cumbo will present a posthumous “Key to Brooklyn” award to the family of legendary baseball player Jackie Robinson, honoring the 100th birthday of the Hall of Famer who broke barriers as the first African-American to play in Major League Baseball (MLB). The famed baseball giant, who was born on January 31st, 1919, played for the Brooklyn Dodgers through a 10-year career between 1947 and 1956; he was the recipient of the inaugural MLB Rookie of the Year Award in 1947, the National League Most Valuable Player (MVP) Award in 1949, as well as helped the Dodgers win the World Series championship in 1955. Off the field, Robinson was instrumental in breaking down barriers for African-Americans across the country, influencing culture and lending his voice to the civil rights movement.

The ceremony, which is being sponsored by the Brooklyn Cyclones, Friends of Haiti 2010, Inc., HealthFirst, and MLB, will also include the presentation of a proclamation declaring tomorrow to be “Jackie Robinson Day” in Brooklyn. Sonya Pankey, one of Robinson’s grandchildren, and Jackie Robinson Foundation President and CEO Della Britton Baeza will be on hand to accept the awards. In addition, students from PS 15 Jackie Robinson in Springfield Gardens and PS 375 Jackie Robinson School in Crown Heights, who have written award-winning essays on the sports legend and what he means to him, will be in attendance to read their work.

Office of the Brooklyn Borough President