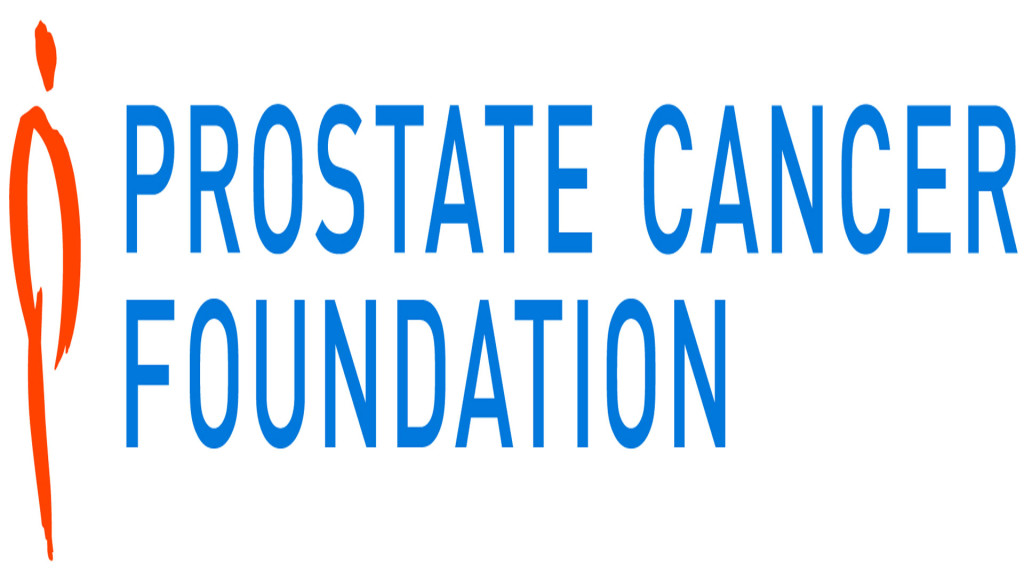 WHAT:   The Charles Evans PCF Pro-Am Tennis Tour was held in Bridgehampton, NY, over the weekend on Friday, August 22, to Sunday, August 24, 2014, raising over $2.5 million for the Prostate Cancer Foundation (PCF).

This wonderful event, returning for its tenth year, sees 32 charity amateur players take to the courts against members of the ATP Tour over two exciting days of round robin competition.   Guests and participants enjoy dining and socializing with the purpose of raising funds for the PCF in its efforts to eradicate prostate cancer, which affects one in six American men. The event kicked off on Friday with a cocktail party and dinner at the home of Julia and David Koch in Southampton. On Saturday, the first three rounds of the Pro AM tournament took place, followed by a lunch at the Palin residence. On Sunday guests enjoyed lunch at the final rounds of the Pro AM tour at the Bridgehampton Tennis and Surf Club and the Trophy Award Ceremony followed.

Team 7 versus Team 8:  Winner was Amy Griffin; Runner-Up was

Larry Leeds ABOUT:  The Charles Evans PCF Pro-Am Tennis Tour consists of four exciting tournaments each year that are calendared during peak season at each venue.  Each location brings an opportunity to provide not only a unique and individual experience for the amateur player but provides a platform to the community to generate awareness of prostate cancer and the work of the Prostate Cancer Foundation.

The PCF Pro-AM Tennis Tournaments has raised over $12.5 million to date over 13 years.   The Pro-Am Tour is a fitting memorial to the life of Charles Evans. He was committed to helping others, turning his personal tragedies into philanthropic causes. Charles Evans, an avid tennis player, would be proud of what is being done to fight prostate cancer through these events. When his father developed Alzheimer’s disease in the late 1960s, Mr. Evans made large donations to Alzheimer’s research and eventually became national director of the Alzheimer’s Association.   In 1975, his former wife, Frances, and their two daughters, Elizabeth and Melissa, died in a fire caused by errant ashes from their fireplace. Mr. Evans created the Crusade for Fire Detection, aimed at educating the public on the need for fire detectors and lobbying for laws to make them mandatory. Charles sent out hundreds of fire detectors as gifts and chain letters. Countless lives have been saved through the mandatory laws of fire alarms.   Charles had a true zeal for life. From WWII veteran to successful entrepreneur, feature film producer, to a dedicated philanthropist. Charles was a dynamic, charismatic, old school Gentleman. He was one of a kind and adored by all worldwide.

Firmly committed to curing prostate cancer, the Prostate Cancer Foundation is the leading philanthropic organization funding and accelerating research globally. Since 1993, its unique strategies for identifying and investing in the most promising research programs have generated life-saving results. The organization channels resources to the world’s top scientific minds—cutting red tape and encouraging collaboration to speed breakthroughs.   As a champion for increased government and private support, PCF has helped build a global research enterprise of nearly $10 billion. Through the generous contributions of our donors, it has funded more than 2,000 programs at more than 200 research centers in 18 countries. For more than 16 million men and their families fighting prostate cancer globally, PCF is a primary source for new standard-of-care and research information. It connects patients, loved ones, care providers and scientists to critical updates, the latest developments, best practices and news from the treatment pipeline.   For further information on the PCF, please visit http://www.pcf.org/ 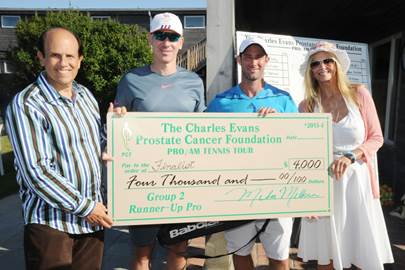 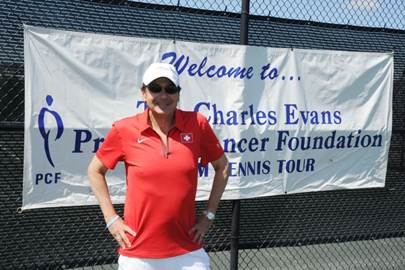 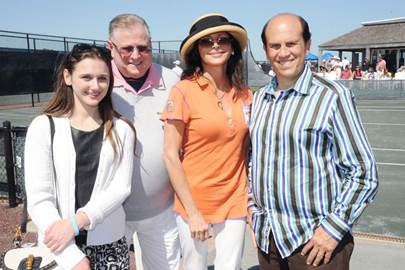 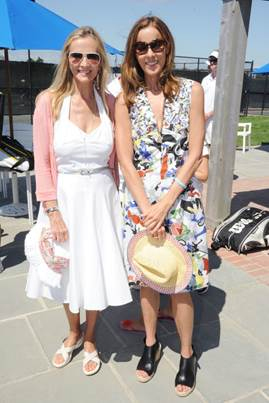 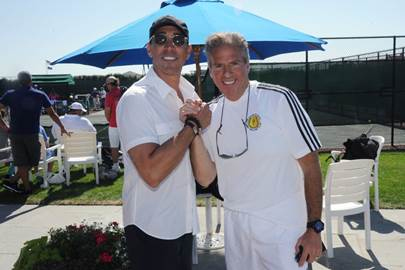 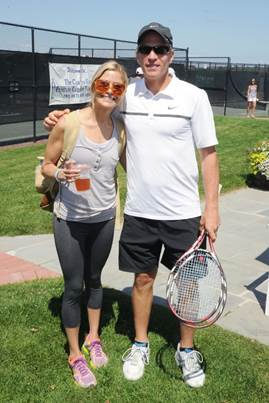 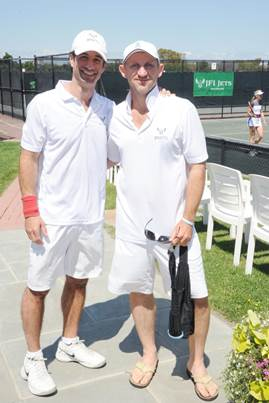 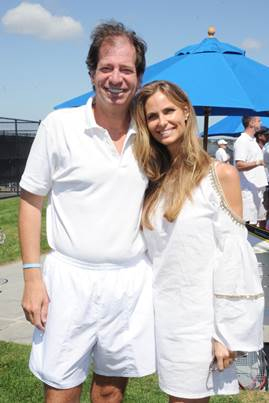 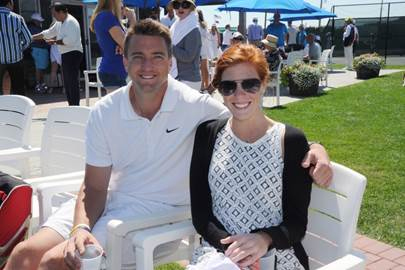 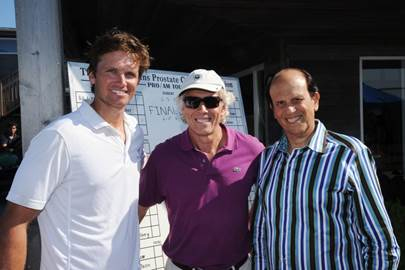 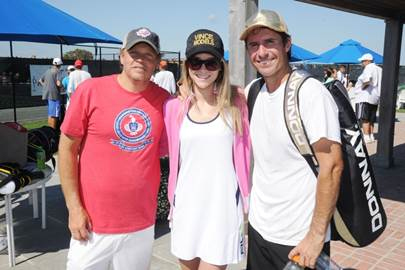 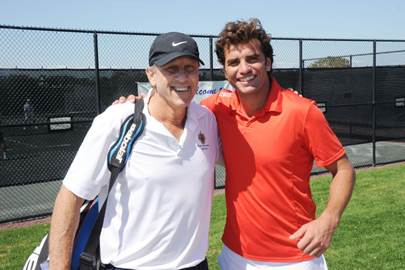 Help us to make it happen for Peace Day Party on Indiegogo
Next Post: 13th Annual VIGIL for INTERNATIONAL PEACE and ECOLOGY is joining a global awakening of peace around the world!