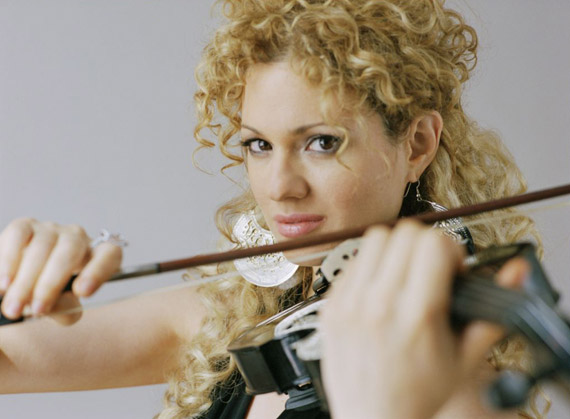 producer who is world renowned as a musical pioneer. A classically trained

violinist, who studied under the late classical master Isaac Stern, Ben-Ari has

helped sell millions of records by collaborating with other Grammy Award-

Buuren, and countless others. Miri Ben-Ari was named the Third Metric

Musical Muse for Arianna Huffington, and is traveling to several cities in the

United States to headline as a special guest performer. Miri Ben-Ari is also

launching a global campaign this year with Scholastics, sponsored by her non-

profit organization Gedenk to educate kids about tolerance. She was named

“Apollo Legend” by the famed Apollo Theatre in New York City, a Goodwill Ambassador for the United

Nation Associations for Brazil, and a recipient of the MLK Community Service Award by Al Sharpton’s