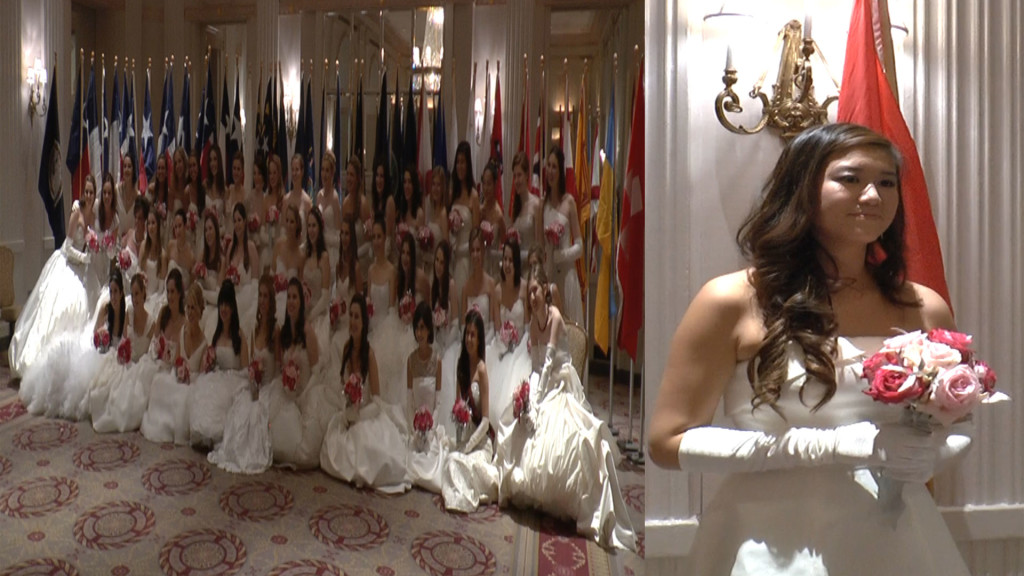 Miss Isabella Tang, daughter of Mr. Nai Pan and Sheena Lam of Hong Kong, China, will make her debut at The 60th International Debutante Ball on Monday, December 29th, 2014, in the Grand Ballroom of the Waldorf Astoria in New York City.

Isabella is a student at the University of California in Los Angeles, California. Her father, Mr. Nai Pan Tang, is a banker with Chong Hing Bank in Hong Kong. Her mother, Mrs. Sheena Lam, is a banker with Deutsche Bank in Hong Kong.
The International Debutante Ball, founded in 1954, is considered one of the most prestigious debutante presentations. Young women of distinction from all over the country and around the globe are brought together at the ball and the surrounding parties with daughters of Diplomats, titled Europeans, Ambassadors, Governors and Presidents of the United States. Over the years, the ball has benefited numerous charities through the International Debutante Ball Foundation, including one of its major beneficiaries, the Soldiers’, Sailors’, Marines’, Coast Guard and Airmen’s Club of New York, which provides a home away from home for the men and women of our Armed Services.