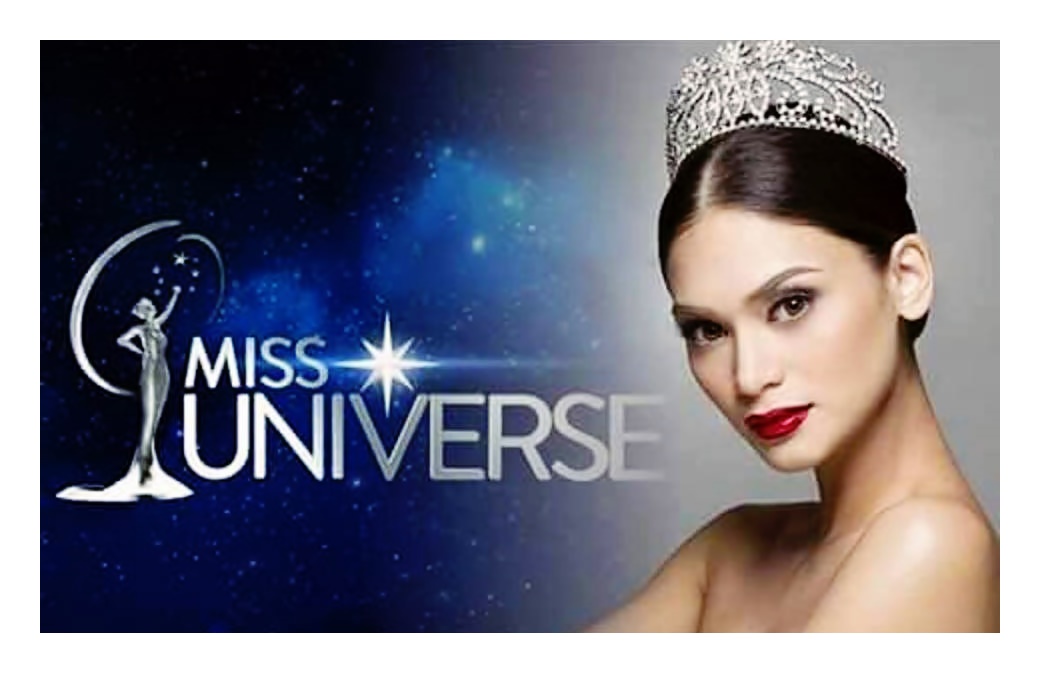 
Pia finished her secondary education with the ABS-CBN Distance Learning Center and studied culinary arts at the Center for Asian Culinary Studies in Metro Manila, Philippines. Pia is currently a stylist and writer for the lifestyle section of a leading newspaper in her country. Emmy Award winner Steve Harvey hosted the three-hour event with live reporting from Roselyn Sanchez. 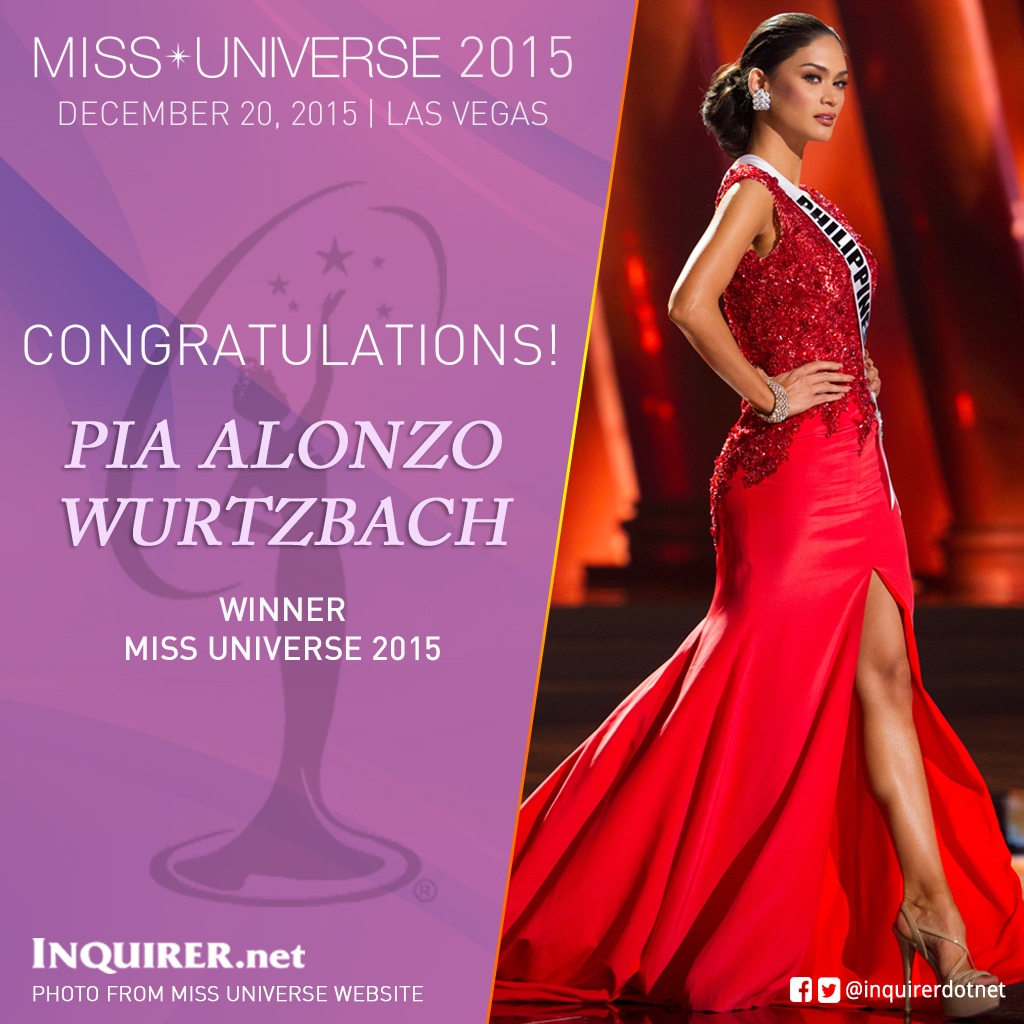 Additionally, for the first time ever, fans worldwide had a say in who was crowned MISS UNIVERSE®. With a virtual seat at the judging table, fans were able to vote on each category to help decide who walked away Miss Universe 2015. Throughout the MISS UNIVERSE®telecast, contestants representing 80 countries competed in three categories: swimsuit, evening gown and interview.

The Ball On Dec 24 – The Nation’s Biggest Jewish Singles Event
Next Post: THE MATZOBALL IS COMING TO NEW YORK!