New York, New Works Festival is almost over, November 6th is the finals at 80 St. Marks Theater, join us. The shows were fantastic, go to the video and hear Gene Fisch Jr. compliment all!

You are here: Home / Public Service / Non-profit / New York, New Works Festival is almost over, November 6th is the finals at 80 St. Marks Theater, join us. The shows were fantastic, go to the video and hear Gene Fisch Jr. compliment all! 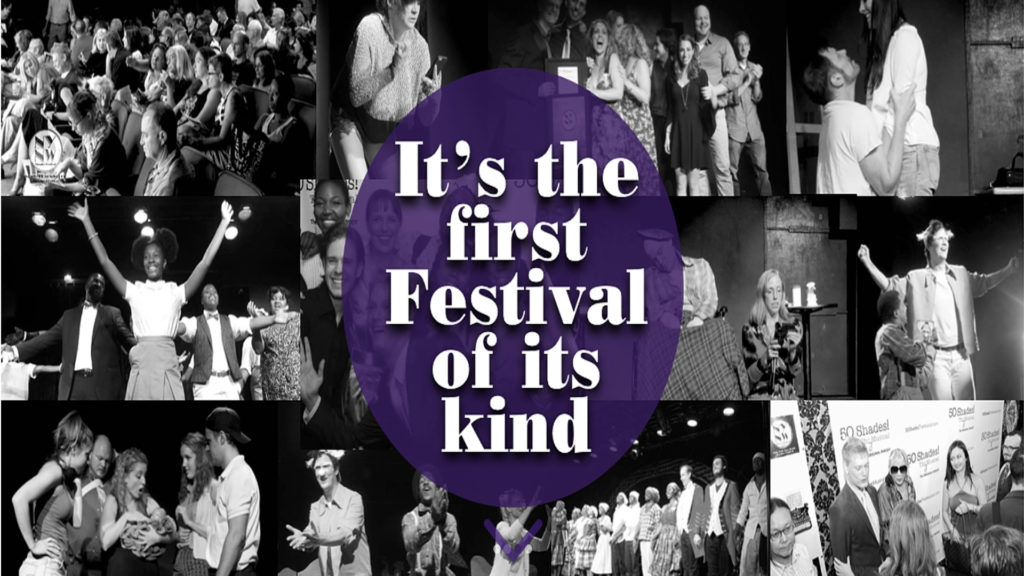 OUR VISION https://www.nynwtheatrefestival.com/
We wanted to make a difference. Our intent was to create a legitimate theatre festival that incorporated the Broadway community into an environment that truly supported talented writers at little cost for the participants. Essentially, this is the first festival of its kind and we’re thrilled to be helping make the dreams of Broadway and T.V.’s next generation of writers become realities.
This is your shot.
Let’s put out a product that will create your mark and introduce you to the writing community while at the same time creating a terrific evening of theatre.
Gene Fisch, Jr. – Festival Director

· Created initially as a give back project to expose the work of top, aspiring writers to legitimate Broadway producers and T.V. teams with most of the costs absorbed by the Festival’s creator all while providing a premier theatre experience to all attendees and participants
​
· “A List” Broadway GM team winner of several Tony Awards and responsible for bringing to life numerous Broadway and Off Broadway hits (most recently “Rock Of Ages”)
​
· The successes have been far beyond what we ever anticipated

ent – and depicts a marvelous addition to New York City’s ever revolving theatre scene, for years to come.”
THE HUFFINGTON POST

Thought for the Day…
Next Post: The Luxury Technology Show – See the Official unveiling of the All New 2018 Lexus LS 500