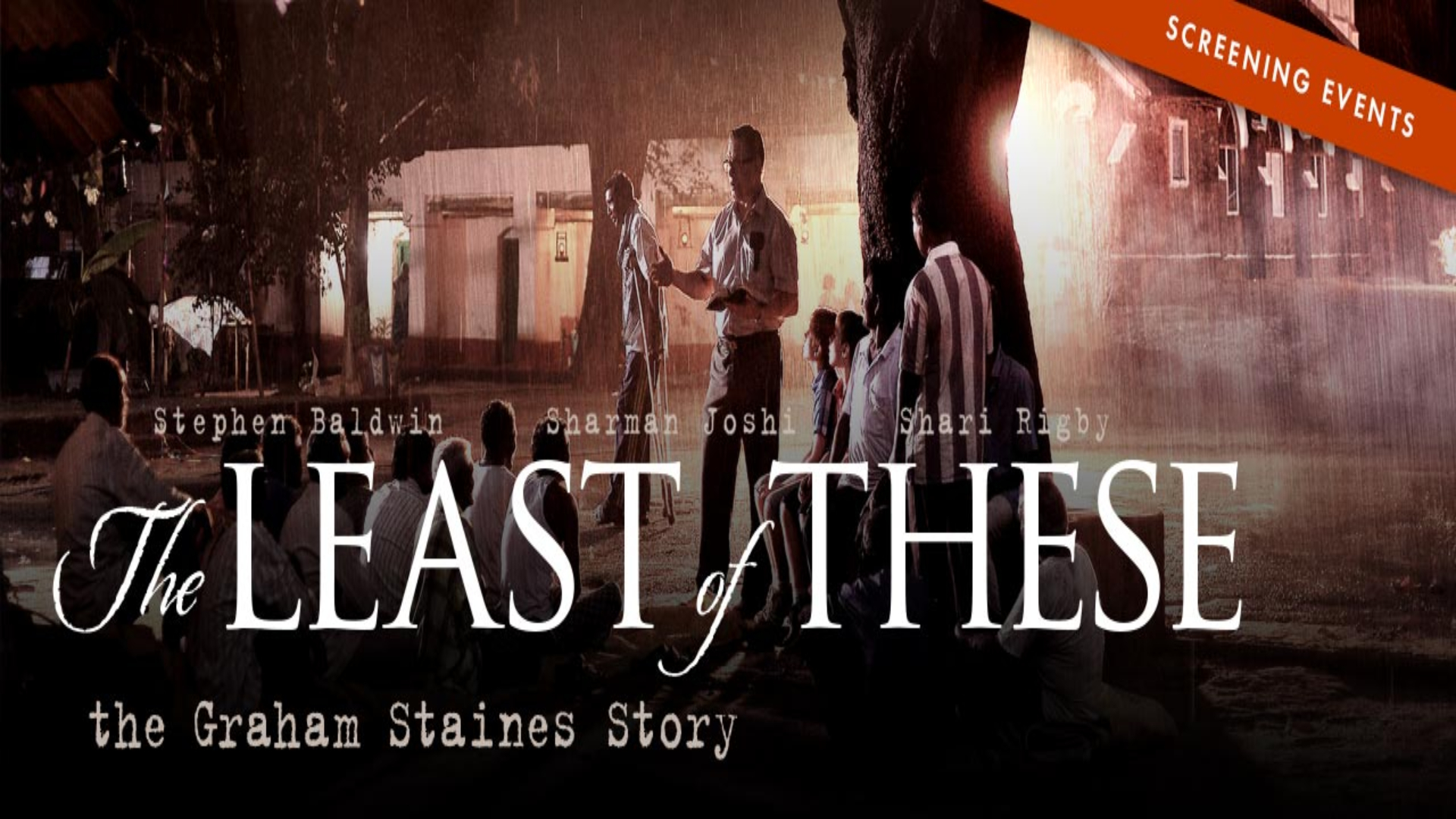 For the interview, please view below

For the podcast, please listen below

The Least of These is a powerful film releasing nationally on Feb. 1, 2019. Based on a true story and shot on location in India, The Least of These beautifully illustrates the power of love, hope and forgiveness to overcome hate and stars Stephen Baldwin (The Usual Suspects), Shari Rigby (October Baby), and Bollywood star Sharman Joshi (3 Idiots). The film shares the remarkable life of Australian missionary Graham Staines, who in 1999 met an unexpected fate in India while serving the leper population. The film’s release date coincides with the 20th anniversary of a tragic event that shocked the world.