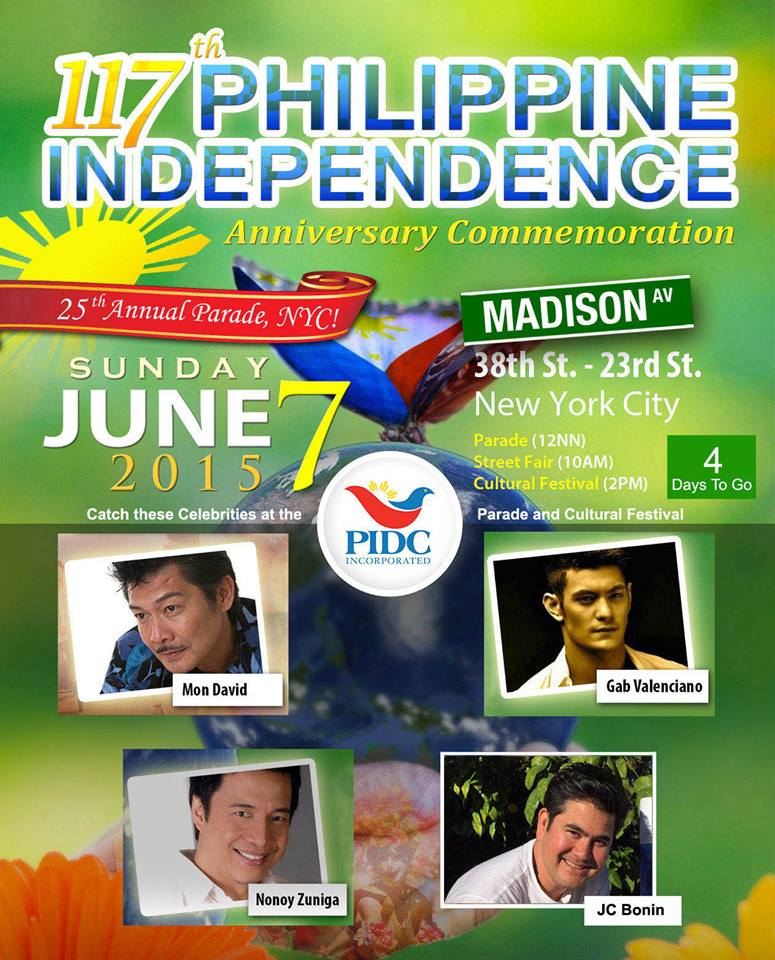 The Philippine Independence Day Council, Inc. (PIDCI) Independence Day Street Fair takes place on Madison Avenue between 24th and 26th Street from 10:00 a.m.-6:00 p.m. It’s the all-day-long crowd-drawer being that it’s a miniature Filipino food festival and merchandise and exhibit expo. For the two blocks of Madison Avenue the East side is lined up with food booths selling the distinctive Filipino barbeque, the halo-halo, ukoy, fish balls, pancit (noodles), and a host of other Filipino delights. The West side is lined up with corporate booths, exhibits, and booths selling merchandise galore. 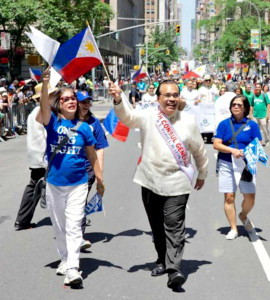 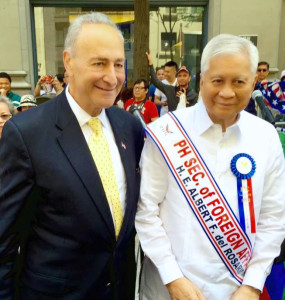 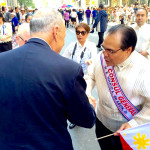 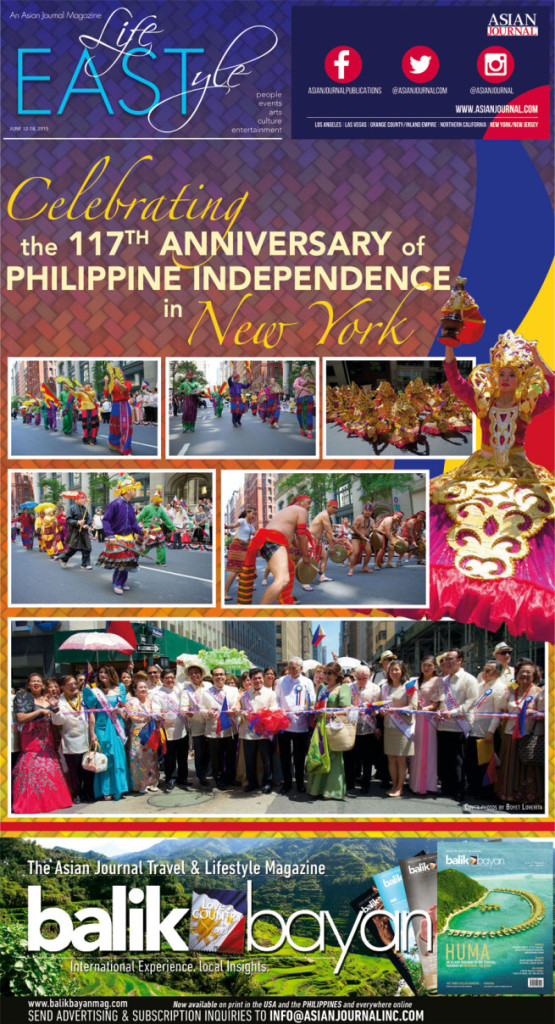