Pumpkin Sail Concert 2020 Update: How the Tradition will Continue…FREE..please donate

You are here: Home / Good News To Go / Pumpkin Sail Concert 2020 Update: How the Tradition will Continue…FREE..please donate 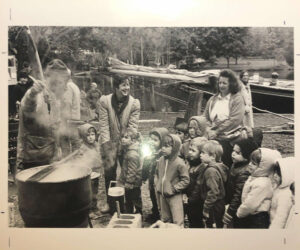 There is no admission fee, but we hope that attendees will generously donate to Clearwater during the concert.

Donate $75 or more and we’ll send you a free copy of
“the Pumpkin Happy cookbook”
(while supplies last)! 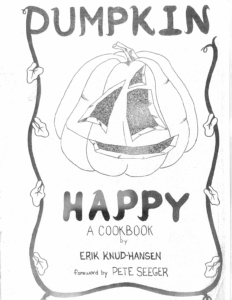 All cookbooks contain a variety of delicious pumpkin-themed recipes and a hand-written introduction by Pete Seeger! 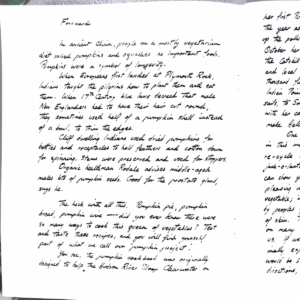 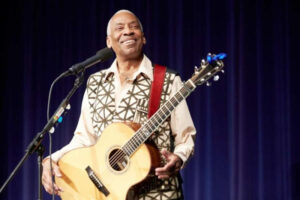 For over 40 years Reggie Harris has earned acclaim and respect from peers and audiences alike throughout the U.S., Canada, Europe and around the world. He combines spirituals and roots music, historic inspiration, and moving original songs, often in the themes of unity and social justice. Reggie is part of the solution. His marvelous music, his hard-earned wisdom, and his loving presence lift up any room he enters. 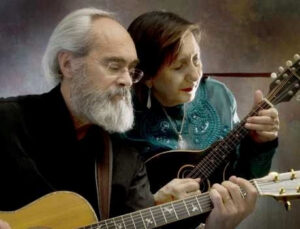 Magpie is the duo of Terry Leonino and Greg Artzner. Award-winning recording artists, singers, songwriters, musical historians, playwrights, actors and social activists, Terry and Greg are proud to be, as Pete Seeger said of them, “…more links in the chain”, dedicating their lives and music to leaving this world a better place. “…simply, absolutely, unequivocally wonderful…” said London’s Melody Maker. 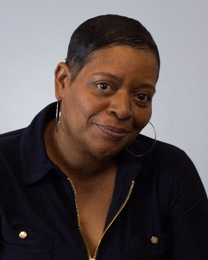 Sarah Craig, manager of the famed Caffe Lena, says “Thomasina Winslow’s unique blues path winds through Delta roadhouses, coffeehouse stages where singer/songwriters flourish, and then into the church pew where blues lovers seek the light on Sunday morning.” Her dad Tom Winslow wrote the Clearwater standard, “Hey Looka Yonder,” and brought Thomasina to perform on Pumpkin Sail stages as a teenager. She has since appeared at many Revivals and toured nationally and internationally. 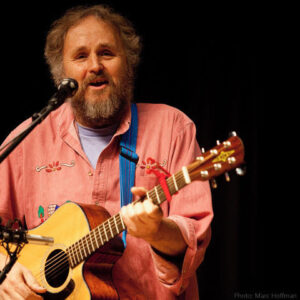 Born and raised in Costa Rica, Dean Stevens absorbed the musical and topical influences of Central America. He returns there frequently and has become known for his humanitarian efforts
on behalf of refugees returning to their homes in El Salvador and Guatemala. He is a formidable creator and interpreter of songs in English and Spanish; his own material explores a variety of personal and social topics, paints sketches of people and places, celebrates the Earth, and annoys the narrow-minded.

Hudson River Sloop Clearwater, Inc. is a 501(c)(3) not-for-profit organization. Your gift is tax deductible to the extent allowable by law.

How a mistaken orbituary led to the Nobel Prizes!
Next Post: Stary, Stary Night Sung by Don McLean to van Gogh Paintings