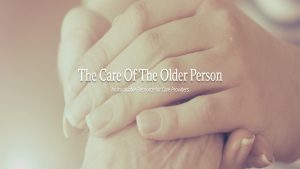 He did his medical and postgraduate training at McGill University, where his interest in renal disease in pregnancy and homotransplantation culminated in the first delivery of a baby from a mother who had received a deceased donor kidney transplant.

After serving on the Faculty of McGill University, he transferred to New York City, and a long career at the Joan and Sanford I. Weill Medical College of Cornell University , where he became one of the early proponents of minimally invasive surgery, and where he is now Clinical Associate Professor Emeritus of Obstetrics and Gynecology.

Ash Wednesday
Next Post: What is Love & Peace mean to Kortney Nedeau?