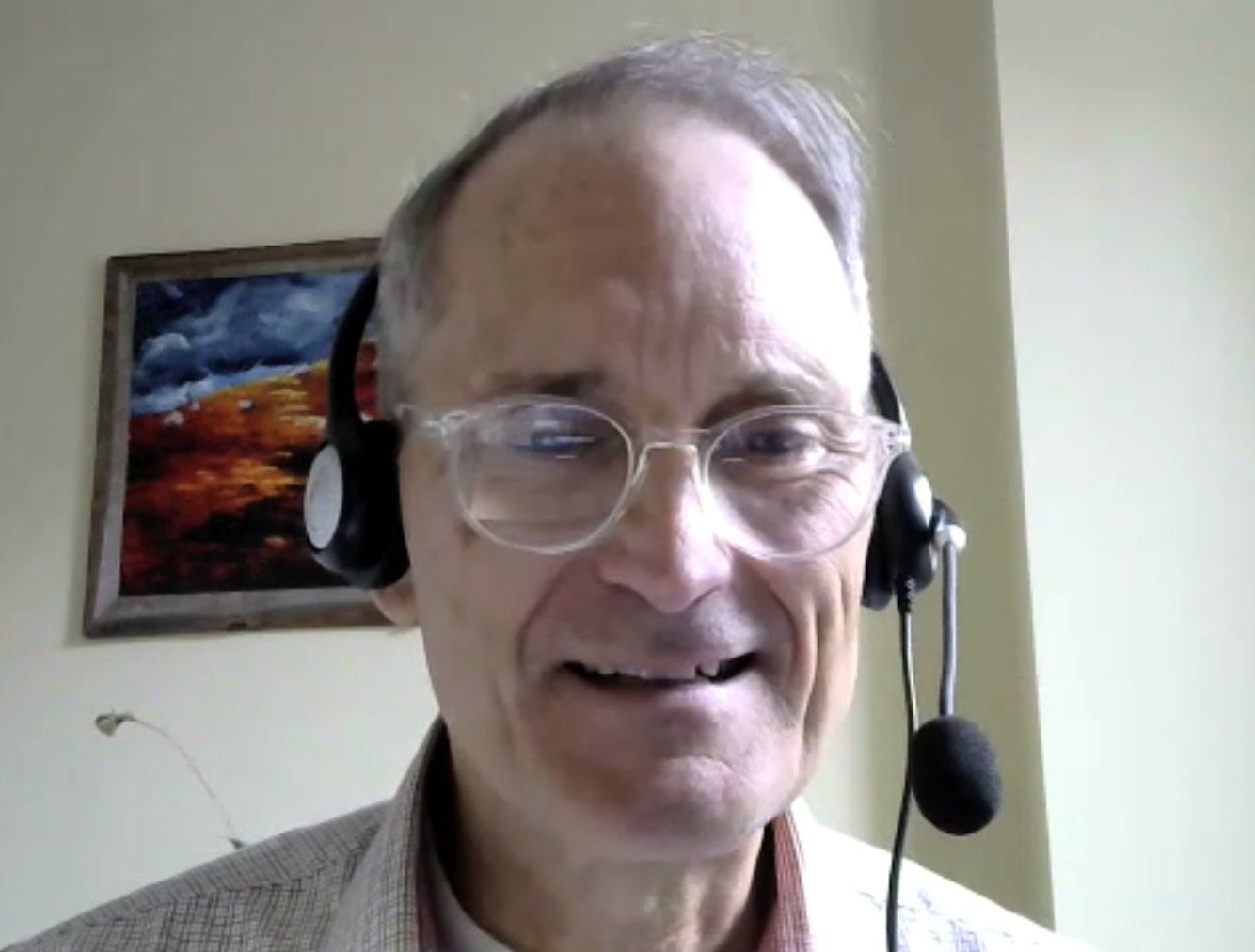 Rinn’s Crossing is a high-stakes, high-octane dive into the gritty political battles that have ripped Alaska apart since statehood.

Author Russell Heath was a lobbyist in the Alaska state legislature and saw state politics up close. Every dirty trick, every manipulation of rules and procedure, every casual betrayal of principle in this novel, happened in real life. “Except,” Heath says, “the final one. That was an invention.”

Rinn’s Crossing doesn’t compromise. There are no easy answers: People must work, the forests must be protected, and Native Alaskans must receive what was long promised to them. The moral choices are stark and everyone, when pushed hard enough, steps over the line.

Heath is available to discuss:

His thriller, Rinn’s Crossing, which is ripped from today’s headlines. How real-world politics works—except when it doesn’t.

First theme from Rinn’s Crossing: Friends suddenly find themselves running from crimes neither could have imagined of themselves.  How “good” people cross the line when fighting for what they think is right.

Second theme from Rinn’s Crossing: Three friends, once united by their love of Alaska, betray each other as the epic forces ripping apart the state drive them to choose sides. The death grip Alaska has on the people who love it.

Heath’s story—hitchhiked to Alaska in his teens, lived in a cabin on the Tanana River, worked on the Alaska Pipeline, lobbied in the state legislature, and fought to protect the world’s last great temperate rainforest.

More stories: Heath has been twice around the world, overland and sailing solo in 25-foot wooden boat. He’s crossed the Sahara twice, smuggled gems out of Burma, and bicycled the spine of the Rockies from Alaska to Mexico.

His prior book, Broken Angels; a finalist for Best Independently Published Mystery of 2015.

Rinn’s Crossing is written with a literary attention to well-crafted prose and complex characters and with a maniacal attention to a ripping storyline. It is for readers who want to be challenged—and kept up late at night turning pages.

“From the very first page the reader is captured by “a whitewater journey” in a world of the beauty, power, and danger of nature in Alaska, the Great Land… We learn this same land is the foundation of a timeless Native culture struggling to survive in a changing modern world. The rapids will take you to knowing the lives of personal bonding and intense love that leads to mystery, a thriller, and murder as well as the sleazy world of politics as it feeds on the lust for power, ego, and money… Put on your life jacket, grab a paddle and enjoy the trip.” –Former Governor of Alaska Tony Knowles

“A high-speed immersion into the perilous depths of our state’s politics.” –Seth Kantner bestselling author of Ordinary Wolves.

Complex, riveting and right out of the headlines. Heath, who paid his dues with years in Alaska, nails Alaska’s Zeitgeist. –Kim Elton, Alaska State Senator and Director of Alaska Affairs, U.S. Department of the Interior.

On a remote Alaskan island, Rinn Vaness commits a minor felony. His former lover is arrested for the crime—and a murder someone tried to pin on him.

Out on bail, Kit Olinsky fights a scorched-earth battle in the state legislature to save the Alaska she loves. She can only win if she betrays her friend dan Wakefield, a Native fighting desperately for what was promised to his people a generation ago. In the back rooms of the legislature, Senator Billy Macon manipulates Alaska’s grimy politics with vindictive mastery in the drive to the governor’s mansion.

Like a lone wolf, Rinn slips out of the forest to protect Kit, never suspecting that he has more at stake than a lonely prison cell.

What Does Peace Mean to Russell Health: http://goodnewsplanet.com/what-does-peace-mean-to-russell-health/