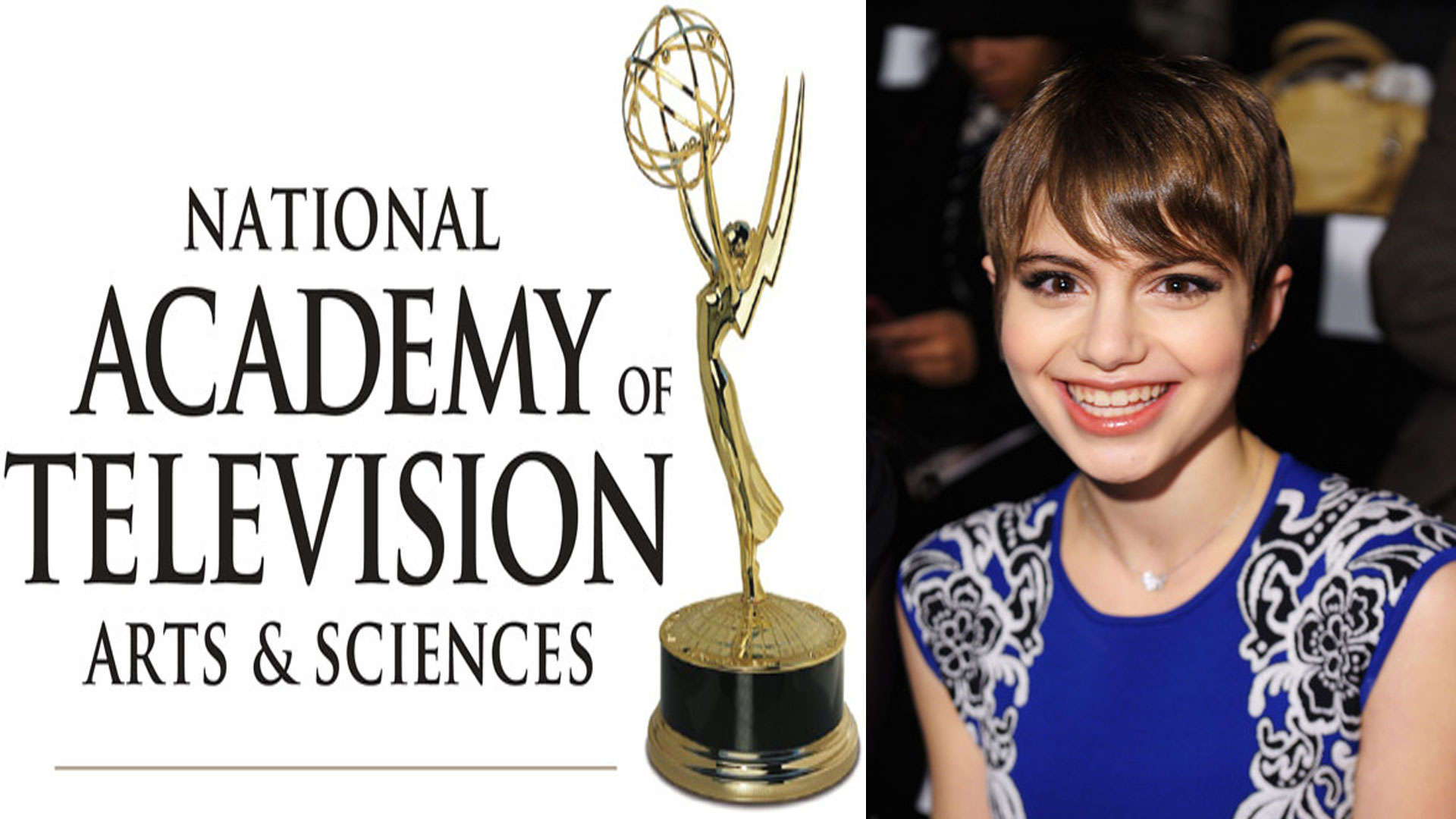 Sami Gayle has been a series regular on the CBS hit television drama “Blue Bloods,” since 2010. In 2014 Sami appeared as the antagonist Mia Rinaldi in the Weinstein film “Vampire Academy” currently in theatrical release. Her other film credits include: “Noah” with Russell Crowe and Anthony Hopkins,”Hateship, Friendship” with Kristen Wiig (Toronto Film Festival Premiere,) “The Congress” with Robin Wright and Paul Giamatti (Cannes Film Festival Premiere,) Nicolas Cage’s daughter in the action film “Stolen” and she was cast opposite Academy-Award winner Adrien Brody in the film “Detachment.” Sami began her acting career as Baby June both in the Broadway and Off-Broadway production of “Gypsy” starring Patti LuPone. She appeared Off-Broadway in the plays “Oohrah!” at the Atlantic Theater Company and in “Family Week” which was directed by Academy-Award winner Jonathan Demme.