SCIENTISTS RESPONSIBLE FOR CREATING CUTTING-EDGE ADVANCES IN MEDICINE THAT TREAT THEIR ILLNESS. 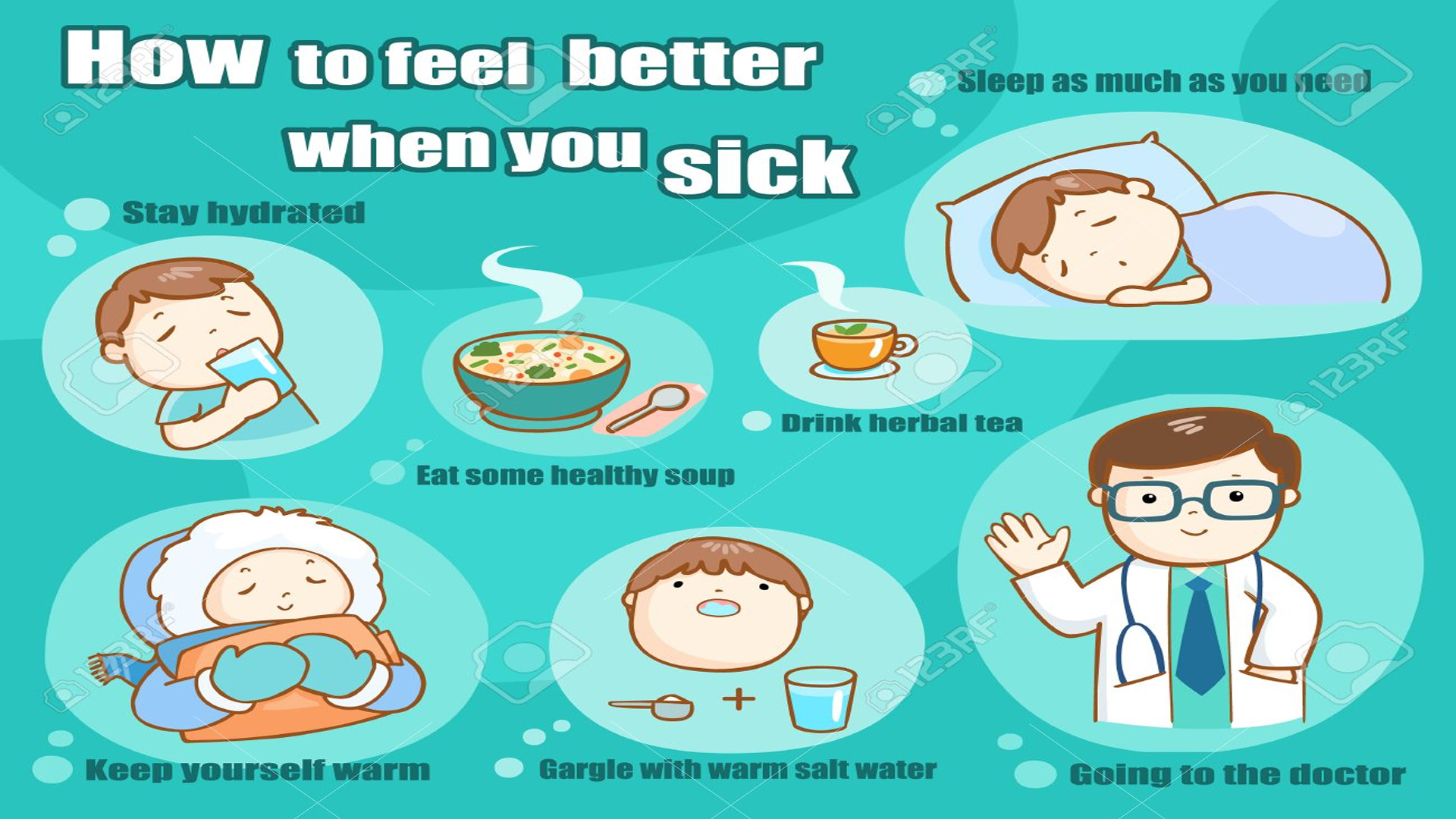 AN IMPACTFUL NEW CAMPAIGN IS KICKING OFF… PAIRING PATIENTS WITH THE SCIENTISTS RESPONSIBLE FOR CREATING CUTTING-EDGE ADVANCES IN MEDICINE THAT TREAT THEIR ILLNESS. JOINING US TO DISCUSS THE TOGETHER CAMPAIGN AND THIS ERA OF INNOVATION AND TREMENDOUS BREAKTHROUGHS IN MEDICINE ARE TWO OF THE PEOPLE FEATURED IN THE CAMPAIGN—DR. HENRIK (HEN-RICK) KLITGAARD, (KLIT-GUARD), A NEUROSCIENTIST AND EPILEPSY RESEARCHER FOR UCB BASED IN BELGIUM, AND LORETTA, AN EPILEPSY PATIENT AND MOTHER OF EPILEPSY PATIENTS.
SUGGESTED QUESTIONS
DOCTOR: CAN YOU TELL US MORE ABOUT THIS NEW CAMPAIGN?

LORETTA- TELL US ABOUT YOUR STORY.

DOCTOR, EXPLAIN WHY IT IS NOT A ONE SIZE FITS ALL SITUATION FOR TREATMENTS

DOCTOR- DO YOU HAVE HOPE THAT SCIENTISTS WILL FIND A CURE OR MORE EFFECTIVE TREATMENTS FOR EPILEPSY PATIENTS IN YOUR LIFETIME?

LORETTA – WHAT DO YOU WANT OTHER EPILEPSY PATIENTS AND PATIENT ADVOCATES TO KNOW?

LORETTA- WHAT PIECE OF ADVICE WOULD YOU GIVE TO OTHERS WHO ARE DIAGNOSED WITH EPILEPSY OR HAVE A LOVED ONE WHO IS DIAGNOSED?

BIO: Dr. Henrik Klitgaard – Vice President and Fellow, UCB Medicines
Neuroscientist and epilepsy researcher
Henrik Klitgaard, PhD, is currently Vice President, UCB Fellow, Neurosciences Therapeutic Area and is located in Braine-l’Alleud, Belgium. He received a PhD in Human Physiology in 1989 at the August Krogh Institute at the University of Copenhagen, Denmark. During his university career, Dr. Klitgaard worked at the Pasteur Institute in Paris, France, and at Harvard University, Boston, US.

Dr. Klitgaard has published around 100 peer-reviewed original papers, reviews and book chapters, and is a frequent speaker at neuroscience and epilepsy science meetings. His memberships and accolades include a position on the U.S. National Institute of Health’s epilepsy advisory committee and membership on the Neurobiology Committees of both the International League Against Epilepsy and American Epilepsy Society. In 2013 he was the recipient of the Lifetime Accelerator Award of the Epilepsy Therapy Project and Epilepsy Foundation for his contribution to the advancement of therapies for the treatment of epilepsy.

For more than 25 years, Dr. Klitgaard has conducted antiepileptic drug (AED) discovery in the pharmaceutical industry. He has contributed numerous publications on basic and applied aspects of epilepsy research and has frequently been an invited speaker at epilepsy congresses and meetings. During his career in the pharmaceutical industry, Dr. Klitgaard has been involved in the discovery and development of several AEDs at both Novo Nordisk A/S and at UCB, most notably Levetiracetam and Brivaracetam.

BIO: Loretta – Epilepsy Patient and Advocate
Loretta has a long history of living with epilepsy, from her older sister’s epilepsy to her own seizures as a teenager, to the epilepsy diagnoses of three of her sons. During her own seizures, Loretta struggled with feeling different. Even after she gained greater seizure control by getting serious about taking her various epilepsy medications as directed, something she continues to this day, the stigma lingered.
But the real challenges with epilepsy began when her son Daniel began having seizures as a toddler. The number of his daily seizures skyrocketed and the family had trouble keeping track of his seizures. Although Daniel was on medication, the seizures continued and he began having severe side effects that affected his behavior. Brain surgery and a VNS implant did little to lessen his seizures.
She didn’t give up on finding something that would help Daniel, and eventually worked with his doctor to add a new medication that would control his partial seizures. Today, they’ve found medication that works for Daniel and he is able to live and work more independently.
Despite SUDEP taking the lives of two of her three sons, Loretta has made peace with epilepsy being part of her life. As an Epilepsy Advocate, Loretta hopes sharing her personal experiences will build further awareness and understanding on living well with epilepsy.