Listen to “Sierra Nevada makes a difference fighting the food insecurity crisis during the holiday season By Sierra Nevada Brewing Company” on Spreaker. 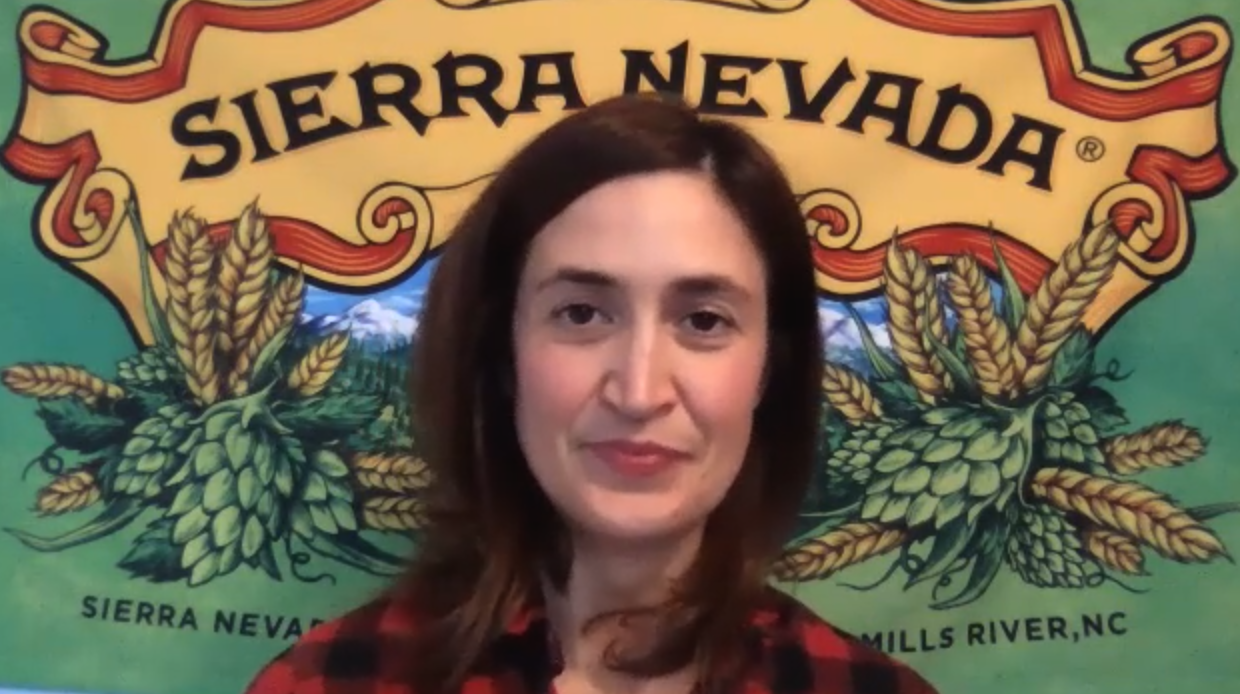 Food insecurity is rapidly sweeping across our great nation, and those of us who can stand up and fight will undoubtedly want to stand with companies such as Sierra Nevada Brewing Company who have donated $1 Million to Community Nonprofits during this pandemic, and they’re just getting started! The holiday season is a time of giving unprecedented by any other event during a year. This is especially important to remember during this year when the COVID19 Pandemic has quelled our celebrations and impacted roughly 20% of U.S. households. It has hampered abilities to pay bills even as important as mortgage and rent and is leaving a record number of Americans facing unemployment, decreased wages, increased expenses for essential items as they become demanded commodities, healthcare, and childcare. Some have even been left without a home for the holidays. Efforts across the nation that Sierra Nevada has partnered with include Rethink (New York), Community Servings (Boston), Common Pantry(Chicago), Sol Collective (Sacramento), #HashtagLunchbag (Los Angeles), Second Harvest (San Jose), Del Mar Village Association (San Diego), SF New Deal (San Francisco), Carolina Farm Trust (Charlotte), and Second Helpings (Atlanta).

In August, Sierra Nevada unveiled its new program centered around the release of Dankful IPA, a generously hoppy beer launched to help the brewery raise awareness for a variety of nonprofits working to support local communities. A hoppy West Coast-style IPA, Dankful is now available at retail stores across the country. The beer is 7.4% ABV with 55 IBU’s and resinous flavor notes of pine and tropical fruit. Regardless of the purchase, the company has committed to this $1 million pledge to help! On your program, Robin will discuss:

o    Sierra Nevada’s Goal to support communities and what has allowed them to become so agile in this pursuit.

o    How Sierra Nevada Brewing Company is providing immediate support to Nonprofits who do incredible things for their communities.

o    How Philanthropy has been brewed into the company culture since it’s humble beginnings.

Robin Gregory is the Communications Director for Sierra Nevada Brewing Co., a family-owned and operated craft brewery based in Northern California, and she has been with the company for seven years. She is a Northern California native and her favorite beer is Celebration IPA. Before joining Sierra Nevada, Robin was a journalist, serving as the San Francisco Editor at HuffPost. She now lives in Chico, CA with her family.

What Does Peace Mean To Robin Gregory go to: http://goodnewsplanet.com/what-does-peace-mean-to-robin-gregory/

Going to a female barber
Next Post: What Does Peace Mean To Robin Gregory