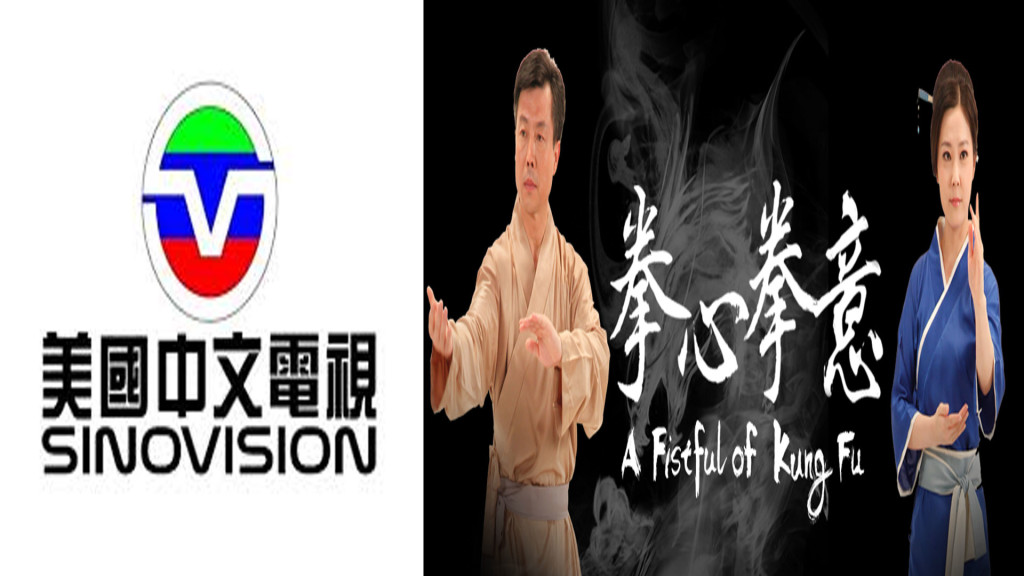 SinoVision hosted a reception for the Launch of Shanghai Television Series Month and the premiere of a brand new martial arts series, A Fistful of Kungfu.

The event has received great support from the Publicity Department of CPC Shanghai Committee and the Consulate General of the People’s Republic of China in New York.

Some notable guests for the reception will include: