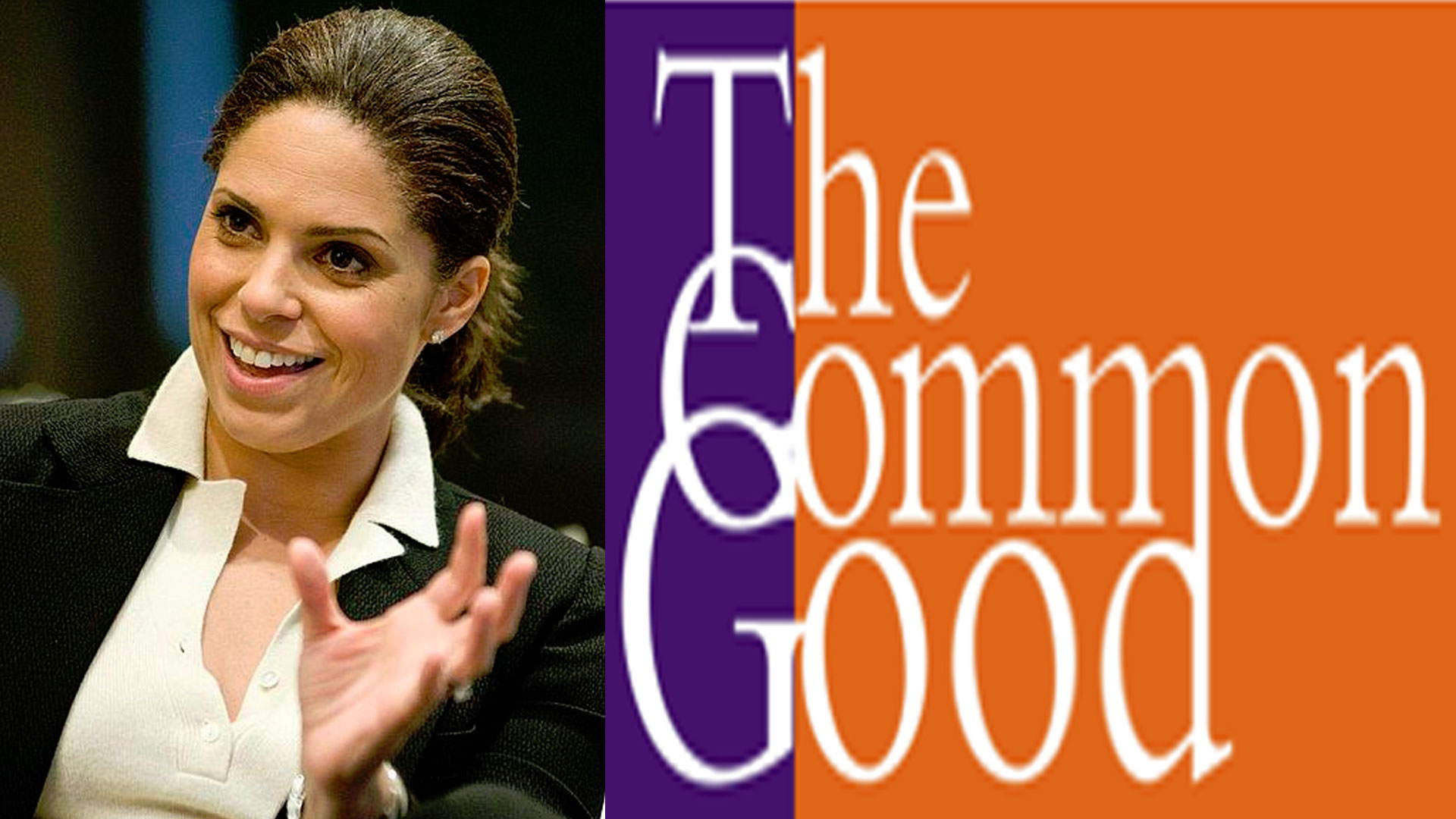 María de la Soledad Teresa O’Brien[1] (born September 19, 1966) is an American broadcast journalist, executive producer, and philanthropist. She is the chairman of Starfish Media Group, a 360-media production company and distributor. O’Brien continues to be a television anchor and correspondent and lists CNN, HBO and their sports news program Real Sports[2] and the Al Jazeera America news program America Tonight,[3] among a growing list of networks she is working with through her Starfish Media Group. She also serves as executive producer and moderator of the National Geography Bee, replacing Alex Trebek who moderated for 25+ years.[4] In addition to her production and journalism pedigree, O’Brien was recently named a Distinguished Visiting Fellow by Harvard Graduate School of Education and was appointed to the board of directors for the Foundation for The National Archives in Washington, DC.[5] She also chairs the Board of The After School Corp (TASC).

She was the anchor of CNN’s morning news program Starting Point, which premiered on January 2, 2012,[6] until it was announced on February 21, 2013, that she would end that post to start the Starfish Media Group production company.[7]

Soledad O’Brien began her career as an associate producer and news writer at WBZ-TV, then the NBC affiliate in Boston. She joined NBC News in 1991 and was based in New York as a field producer for the Nightly News and Today. She then worked for three years as a local reporter and bureau chief for San Francisco NBC affiliate KRON. At KRON she was a reporter on “The Know Zone.” The program later moved to CNET without O’Brien.

O’Brien was featured on a regular segment of the Discovery Channel program The Next Step, holding the position of “Sun Microsystems Infogal.”

Starting in 1996 and during the dot-com boom, O’Brien anchored MSNBC’s weekend morning show and the cable network’s award-winning technology program The Site, which aired weeknights from the spring of 1996 to November 1997. The show was unique in that she interacted with a virtual character Dev Null, played by Leo Laporte in a motion capture suit.

O’Brien co-anchored Weekend Today with David Bloom beginning July 1999. During that time she contributed reports for the weekday Today Show and for weekend editions of NBC Nightly News. She also covered such notable stories as John F. Kennedy Jr.’s plane crash and the 1990s school shootings in Colorado and Oregon.

O’Brien has recently completed a documentary entitled Latino In America, documenting the lives of Latinos living in America. She continues to work as a reporter for CNN,[18] mainly hosting “In America” documentaries and occasionally filling in for Anderson Cooper on Anderson Cooper 360. She also anchored exit poll coverage during CNN’s coverage of the primaries and caucuses in the 2008 United States presidential race. She also has filled in for Paula Zahn on Paula Zahn Now whenever Zahn was unable to make the broadcast (Zahn has since stopped working for CNN, as of August 2, 2007).

O’Brien anchored a CNN special, Black in America, in July 2007. The program documented the successes, struggles, and complex issues faced by black men, women and families 40 years after the death of Martin Luther King Jr. In the first installment, O’Brien investigated how James Earl Ray, an armed robber and escaped convict, had already spent a year on the run just a month before his path collided with Dr. King in Memphis, Tennessee. In “The Black Woman & Family,” O’Brien explored the varied experiences of black women and families and investigated the disturbing statistics of single parenthood, racial disparities between students, and the devastating toll of HIV/AIDS. The fifth installment of the Black in America series aired in December 2012.

On September 8, 2008, FactCheck.org said that O’Brien had inaccurately asserted during an interview with a McCain campaign spokesman that vice presidential candidate Sarah Palin, as governor of Alaska, had slashed the special education budget by 62 percent when in fact she had increased it.[19]

She has been accused numerous times of liberal bias by conservative guests, including John Sununu.[20]

It was announced February 21, 2013, that O’Brien was leaving Starting Point and starting the Starfish Media Group production company.[7]

On July 1, 2013, it was announced that Soledad O’Brien’s Starfish Media Group would produce a series of hour-long documentary specials for Al Jazeera America.[23]

In April 2008 O’Brien became the first recipient of the Soledad O’Brien Freedom’s Voice Award, an award created in her name by Morehouse School of Medicine “to recognize outstanding catalysts for social change.”[24]

O’Brien has won an Emmy award for co-hosting the Discovery Channel’s The Know Zone. In 2007 she was honored with the NAACP President’s Award.[25]

She is a member of the National Association of Black Journalists, which named her the Journalist of the Year 2010[27] and the National Association of Hispanic Journalists. O’Brien is also a member of the board of directors of The After-School Corporation, a nonprofit organization dedicated to expanding educational opportunities for all students. She also serves on the board of directors of The Harlem School of the Arts. O’Brien was inducted as an honorary member of Delta Sigma Theta sorority in February 2011.[28]

In 2006 she was featured in the Newsweek cover story “15 People Who Make America Great.”[25] She has been named in People’s 50 Most Beautiful in 2001 and in People en Español′s 50 Most Beautiful in 2004. She was named to Irish American Magazine′s “Top 100 Irish Americans” on two occasions. She is also on Black Enterprise magazine’s 2005 Hot List. Also in 2005, she was awarded Groundbreaking Latina of the Year award by Catalina magazine.

On May 18, 2014, she was the Commencement speaker at Spelman College (Atlanta, GA) ,and was awarded the honorary degree, Doctor of Human letters.