You are here: Home / Health / SPEAKING UP WHEN SOMETHING FEELS “OFF” ABOUT YOUR HEALTH 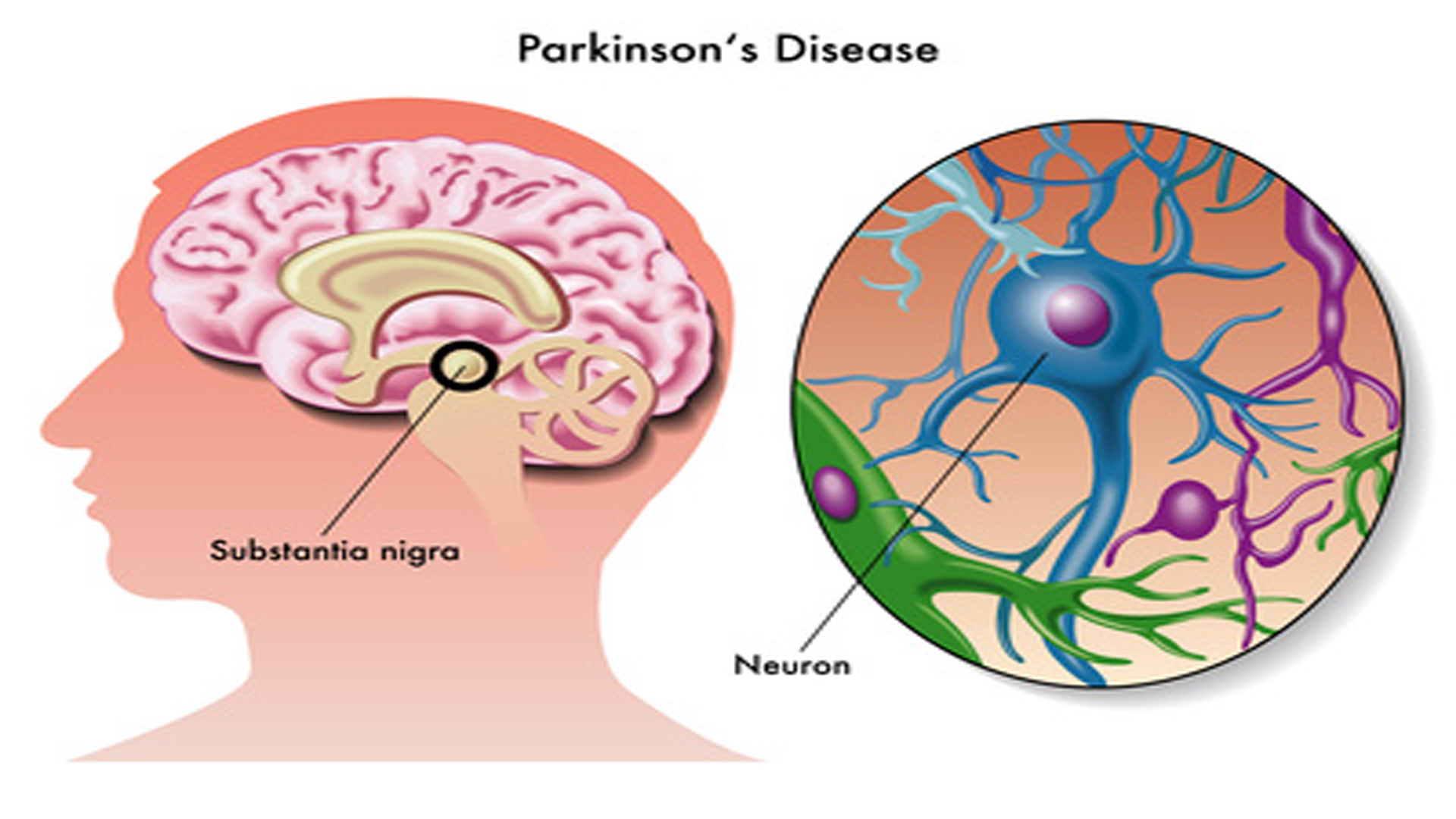 Parkinson’s, which is characterized by a loss of certain nerve cells in the brain that regulate functions like motor control, affects about one million people in the U.S. and millions more globally. It is the second most common progressive neurological disorder and research shows prevalence in the U.S. is increasing.

Parkinson’s symptoms can be challenging to diagnose. And even once diagnosed and put on baseline Parkinson’s treatment, many people with Parkinson’s experience a return of their symptoms between doses, bringing a new meaning to “feeling off.”

For these people, these fluctuations between periods when symptoms are controlled – known as ON periods – and periods when symptoms return – known as OFF periods or OFF episodes, can be very disruptive. During OFF periods, people with Parkinson’s are left with restricted or uncontrolled movement, reducing their mobility. A 2014 survey of more than 3,000 people with Parkinson’s conducted by The Michael J. Fox Foundation found that nearly two-thirds of participants reported having more than two hours of OFF time per day.

April is Parkinson’s Awareness Month, so it’s the perfect time to learn more about the condition, including the importance of speaking up and having effective conversations with your doctor.

Today, treatment options exist for people with Parkinson’s who experience OFF periods, including Bob Harmon, who was diagnosed 13 years ago. On March 27, 2019, Bob will share his personal story, including his participation in a clinical trial for one of these treatments, which was recently approved by the FDA. He will be joined by his neurologist, Dr. Robert Hauser, Director at Parkinson’s Disease and Movement Disorders Center in Tampa, who can discuss the signs and symptoms of Parkinson’s disease and OFF periods, as well as ways to help manage them.

Bob and Dr. Hauser can also explain why it’s important to speak up about how you are feeling and get involved with efforts that may help others and yourself if you are living with a health condition.

When you book a window, we’ll provide you with guest bio & suggested questions.

In 2020 we will take our event to 193 countries and other locations to create the largest world gathering & broadcast to share Peace, … END_OF_DOCUMENT_TOKEN_TO_BE_REPLACED