You are here: Home / Archives for albert 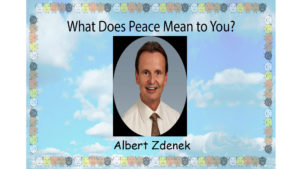 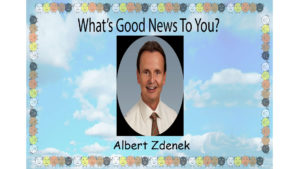 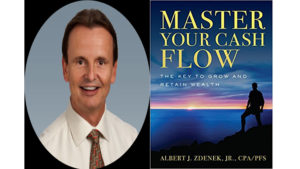 Bio: Al Zdenek is the owner of New York City-based Traust Sollus Wealth Management. He has over thirty years of experience transforming lives through empowering people to make better financial choices and providing wealth management services to high-net worth individuals, senior executives, physicians, and business owners. He has been selected to appear in lists of the nation’s top financial advisors and is often quoted in the media about wealth building and wealth management topics. Al is often asked to present on wealth management and is a prominent speaker at conferences around the country. Al is the author of Master Your Cash Flow: The Key To Grow And Retain Wealth.. www.tswealth.com, or www.alzdenek.com Al Zdenek, Jr. CPA/PFS is the president, chief executive officer, and founder … END_OF_DOCUMENT_TOKEN_TO_BE_REPLACED 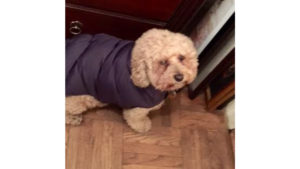 Dogs are people too! They gain weight, they lose weight and they have to change their wardrobe. Albert needs to make a change and his loving mother, Linda is there to take care of her friend Albert. Valentine's Day, also called Saint Valentine's Day or the Feast of Saint Valentine, is an annual holiday celebrated on February 14. It originated as a Western Christian liturgical feast day honoring one or more early saints named Valentinus, and is recognized as a significant cultural and commercial celebration in many regions around the world, although it is not a public holiday in any country. Several martyrdom stories associated with the various Valentines that were connected to February 14 were added to later martyrologies, including a popular hagiographical account of Saint Valentine … END_OF_DOCUMENT_TOKEN_TO_BE_REPLACED 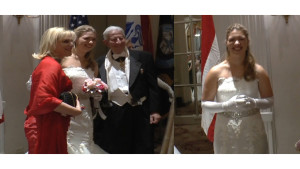 Prince Imperial of Austria, Prince Royal of Hungary, Croatia, and Bohemia (given names: Géza Ladislaus Euseb Gerhard Rafael Albert Maria; born 14 November 1940, in Budapest), in Austria and Hungary known as Géza von Habsburg-Lothringen,[ is the son of Archduke Joseph Francis of Austria (1895–1957) and his wife Princess Anna of Saxony (1903–1976) thus he is a grandson of King Frederick Augustus III of Saxony and great-great grandson (on his father's mother's side) of Emperor Franz Joseph I of Austria and his wife Elisabeth of Bavaria (Sisi). Géza von Habsburg-Lothringen studied at the Universities of Fribourg and Bern (Switzerland), Munich and Florence and has a Ph.D. in History of Art and Archeology. He was Chairman of Christie’s in Switzerland and in Europe for 18 years; taught at the … END_OF_DOCUMENT_TOKEN_TO_BE_REPLACED

In 2020 we will take our event to 193 countries and other locations to create the largest world gathering & broadcast to share Peace, … END_OF_DOCUMENT_TOKEN_TO_BE_REPLACED