You are here: Home / Archives for bryan 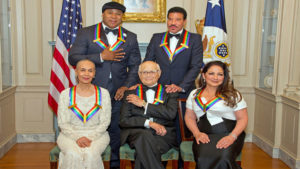 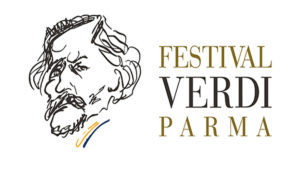 ENIT Italian National Tourist Board, and Festival Verdi in collaboration with the Cultural Department of Emilia­Romagna Region with the sponsorship of Parma Incoming Festival Verdi Tour Operator Partner and Emilia­Romagna Region Tourist Board invite you to the programme launch of the FESTIVAL VERDI 2017 Tuesday 14 February 2017, 5 PM ENIT Italian National Tourist Board 686 Park Avenue, New York will introduce Anna Maria Meo General Manager of the Teatro Regio di Parma to announce highlights of the 2017 edition of the Festival Enzo Malanca President of Parma Incoming will introduce us to the richness of the city of Parma ­ a UNESCO Creative City for Gastronomy ­ and its surrounding area, in one of Italy’s most beautiful regions … END_OF_DOCUMENT_TOKEN_TO_BE_REPLACED 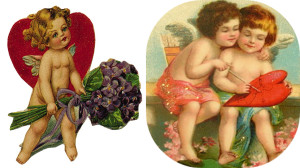 Send your Valentine the gift of Age Less at DC Ranch Age Less: An Anti Aging Wellness Symposium Feb. 15 at DC Ranch Homestead Age Less: An Anti Aging Wellness Symposium is all about age rejuvenation and age reversal practices. The Age Less event is focused exclusively on teaching attendees how to “hold back” the hands of time and even reverse the aging process.  They will learn a series of health and wellness routines, practices and products. There will also be a silent auction where the net proceeds benefit the Justa Center Homeless Day Care Center for Elders in Phoenix. For those … END_OF_DOCUMENT_TOKEN_TO_BE_REPLACED

In 2020 we will take our event to 193 countries and other locations to create the largest world gathering & broadcast to share Peace, … END_OF_DOCUMENT_TOKEN_TO_BE_REPLACED