You are here: Home / Archives for ces 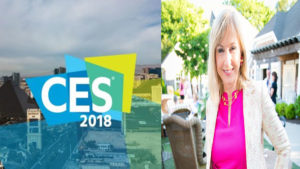 ARTIFICIAL INTELLIGENCE IS POISED TO AFFECT EVERY ASPECT OF OUR LIVES KATLEAN DE MONCHY BRINGS YOU INSIDE CES 2018 TO DISCOVER THE NEW TECHNOLOGY WHICH WILL AFFECT OUR LIVES. THE CONSUMER ELECTRONICS SHOW - (CES) IS THE YEARLY GATHERING WHERE EVERY NEW LIFESTYLE CHANGING TECHNOLOGY IS FIRST SEEN. KATLEAN DE-MONCHY (pronounced KAT-Lean de-MON-shee)… EDITOR IN CHIEF OF NEXTPERT NEWS HAS A PREVIEW OF THE NEW TECHNOLOGY THAT WILL SOON BE ENTERING OUR LIVES. Katlean is a natively trilingual innovation scout who travels the world to see, find, and show new technologies that will make our life better. First on the scene with her pop-culture trend forecasts, Katlean de Monchy reveals how style and technology are converging to change the way we live today – and tomorrow. On the inside … END_OF_DOCUMENT_TOKEN_TO_BE_REPLACED 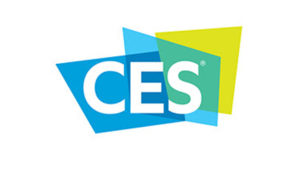 Pre-Audit Confirms 50th Anniversary CES Breaks Records in Both Stats and Innovation Size, attendance, start up presence all up for the 50th anniversary of CES Arlington, VA, April 11, 2017 - CES® 2017 set record-breaking numbers in exhibit space, attendance, startup companies and more according to a pre-audit report released today by the Consumer Technology Association (CTA)™, owner and producer of CES. The pre-audit also reveals a record international presence at the 2017 show with more than 60,000 attendees from outside the U.S. representing 158 countries, regions and territories. CES 2017 hosted 4,015 exhibiting companies showcasing the latest in innovations and technologies across 2.6 million net square feet of exhibit space. Some of the hottest trends coming from the show … END_OF_DOCUMENT_TOKEN_TO_BE_REPLACED 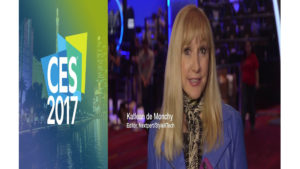 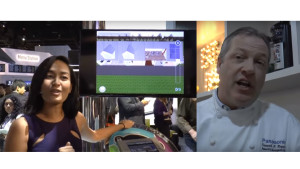 With Panasonic’s continuing effort to assist our customers, Panasonic has added a Chef to the Commercial Oven Staff. With our 800 fax number (800) 553-0384 you now have a DIRECT LINE TO YOUR CHEF to ask him questions on reheating or cooking with any of our microwave ovens. He is also there to answer any questions about steaming with our NEW MICROWAVE OVENS and STEAMERS. Chef Ken Megarr is a graduate of the Culinary Institute of America, Hyde Park, New York. He has had extensive experience working in COMMERCIAL KITCHENS, both in hotels and restaurants. Since joining Panasonic’s staff, Ken has worked with a number of restaurants, schools, hospitals and institutions on developing recipes for our NEW MICROWAVE OVENS and STEAMERS. He has tested our new ovens, working with several food products, … END_OF_DOCUMENT_TOKEN_TO_BE_REPLACED 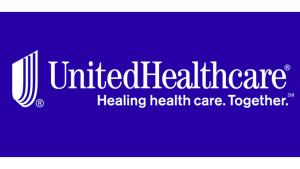 For many people, becoming a caregiver is often a new, unfamiliar experience. And finding the right information - or even knowing where to look - can be challenging. That's why we're bringing everything to you. Here you'll find articles, product recommendations and other resources picked just for you to help in your caregiving journey. … END_OF_DOCUMENT_TOKEN_TO_BE_REPLACED

In 2020 we will take our event to 193 countries and other locations to create the largest world gathering & broadcast to share Peace, … END_OF_DOCUMENT_TOKEN_TO_BE_REPLACED